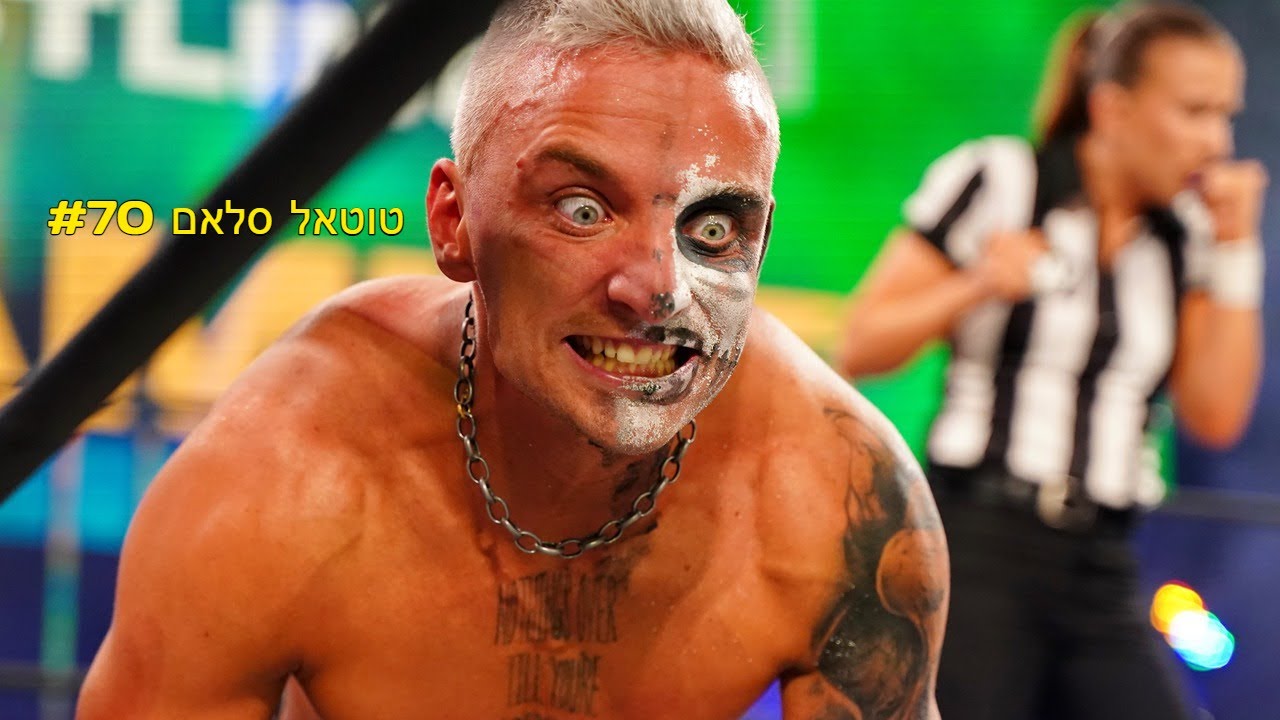 When AEW was formed two years ago, it consisted of really two cohorts of wrestlers. One cohort was of guys and girls who had made their names elsewhere in other major promotions such as Cody, Kenny Omega and Chris Jericho.

The other cohort was a group of young wrestlers who had mainly worked on the indie scene and had yet to receive national exposure. Darby Allin was a part of that cohort and AEW helped develop him into the current TNT Champion, making him the first homegrown champion in promotion history.

Allin was asked what it feels like to achieve that accomplishment when he joined The Total Slam Podcast.

“It feels amazing. When I first stepped into AEW and I saw what they had to offer, in my mind I thought I was the poster child of creative freedom. You’ll give me creative freedom and I will show everything I can do here and not elsewhere,” said Allin. “They realized it with all my videos and how I put matches together and it feels really good and that I belong in that spot.

“I was bitter and angry on my independent run because I was a second match card guy and saw the main eventers, and in my mind, I thought there is no reason why I can’t be there. I’m just not taken seriously like I want to be taken. If you give me the opportunity like I did with Cody or with Cage, and I can show everybody that if you give me the ball, you will never get it back.”

Allin is getting another major opportunity by being involved in a storyline with Sting. “The Franchise” and Allin came face-to-face when Sting popped up in AEW, but they’ve since formed an alliance and will be teaming together at next month’s AEW Revolution.

Allin was asked about the storyline with Sting and why Sting gravitated to someone like Allin.

“I don’t know where it is going and how it came up,” Allin said of their storyline. “I feel like he saw something in me that is almost lost in wrestling today with the creative side of things. I know he saw my videos and it’s something different, and I feel he sees a little bit of himself in me.”

As a youth, Allin was an avid skateboarder and even appeared in viral videos on MTV’s Ridiculousness. He’s even used his skateboard as a weapon at times in matches and the godfather of skateboarding is Tony Hawk. Allin talked about getting the chance to meet Hawk and trying to get him involved with AEW.

“It was a big deal for me to meet him. I saw him following me on Instagram and I sent him a massage. We met in California and it was a wild experience,” stated Allin. “For me it was a validation that wrestling can make all of your other stuff in life happen. He is the most humble badass man. I already thought about how he can be on my side in some way in AEW.”

Earlier Allin talked about being seen as a just a beginning match performer instead of a headliner before getting to AEW. Since then, AEW has given him every opportunity to prove that he deserves a bigger spot on the card and Allin has not let them down.

He was asked about his future in AEW and how he sees himself in terms of the talent hierarchy.

“I see myself as a main event player, main eventing PPVs, [and someone who] has the company rely on me to sell PPV matches. I also want to win all types of championships; I want to be a world champion, a tag team champion. I know I’m not a tag team guy but if you give me the right partner, I will kick ass in that. I had fun teaming with Cody and Moxley, but for long term I still don’t know who can I tag team with,” said Allin.