Freddie Prinze Jr. On If Triple H Should Take Over WWE From Vince McMahon After Vince Steps Down 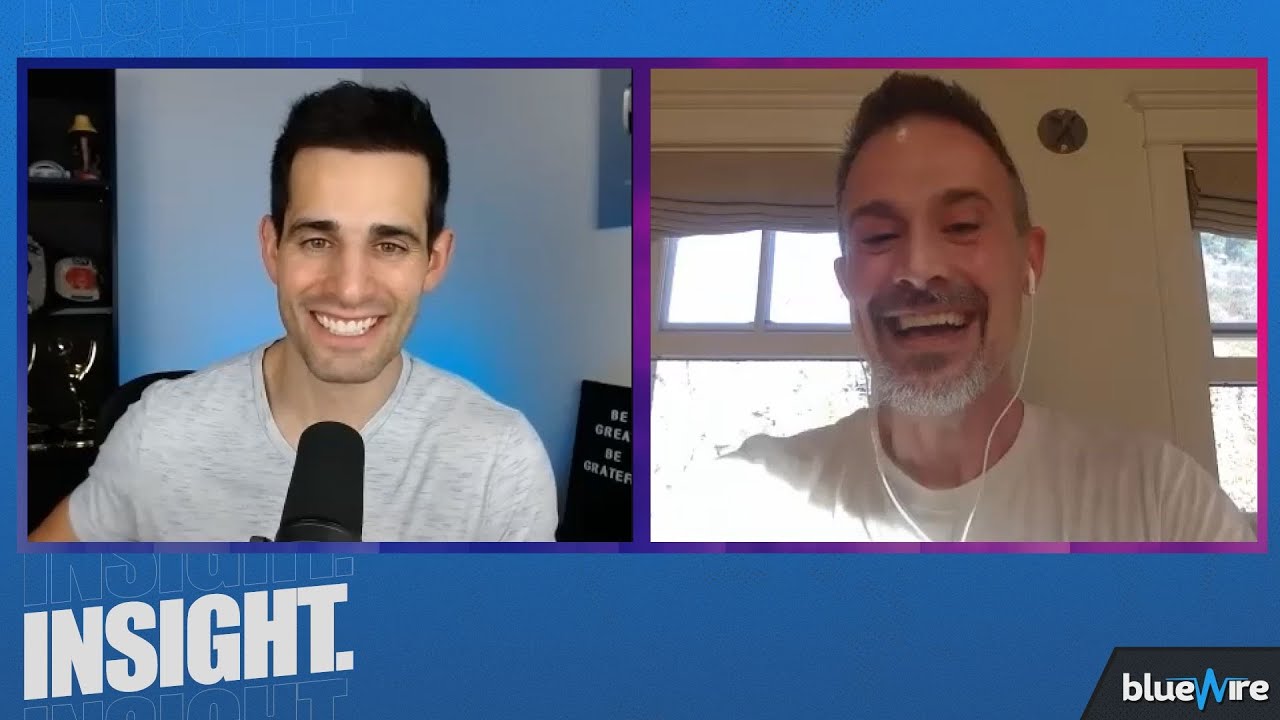 Freddie Prinze Jr. is an award-winning actor, director and producer who is best known for his roles in the I Know What You Did Last Summer franchise and for portraying Fred in the Scooby-Doo live-action franchise. But Prinze also tried his hand in the wrestling industry as he served two stints in backstage roles with WWE.

The first stint was from 2008-09 where Prinze was a writer part of the creative staff. He then departed the company only to return and served as a producer and director from 2010-12. Prinze talked about his WWE work experience when he was interviewed by Chris Van Vliet.

“I was on the jet with Vince for every episode. I made every live show; I just didn’t go overseas. That was it and it would drive him nuts, but I was there all the time,” said Prinze. “I saw people’s careers get made and destroyed on a whim. I would fight sometimes and Vince would laugh!”

Prinze also made an on-screen appearance as Vince McMahon’s doctor in a sequence during a 2010 episode of Raw. He then recalled a funny story about working with Vince and how his mind operates.

“There was somebody who worked there when I worked there. They took charge of another division within the company, one that Vince didn’t care much about. I noticed that the products they were purchasing were simply old products that this person had done and then, simply put a different name attached to the product,” recalled Prinze.

“It was basically selling his own stuff to the company. I knew what their budget was and it was a lot. We’ll just throw a number: $20 million. We’re on the tarmac and I said, ‘Vince, this guy is just giving you stuff that’s already rejected and it’s $5 million a pop. That’s at least $20 million, man!’ He looks me dead in the face and he goes, ‘Freddie, it’s $20 million. Get on the fu**ing plane.’

“His mind is wrestling all the time. His way to fix the problem is ’80s Reaganomics. Money fixed every problem that the company’s ever had. So, when you present a creative solution to a problem, it’s a much harder boulder to roll up the hill and you start to feel like Sisyphus.

“It’s not just that it’s going to roll down. His story was cursed to roll it up, even though he knew he was going to roll all the way back down. That’s what you deal with as a writer in that company and that’s why it breaks so many of them. They won’t fight because it’s this treadmill of doom, but it’s still my favorite job, man. I swear to God.”

Much has been made about what will happen to WWE once Vince is gone and/or is no longer involved with every single detail about the company. Prinze recently thought that this would be the case sooner rather than later as he sold his stock thinking that Vince was getting ready to sell the company.

“Instead of taking a salary when I worked there, I took stock. So, my whole salary was stock and we just sold it last year,” revealed Prinze. “It was a lot and I got it at nothing because it was nothing in ’09 or 2010. But I believed in what I was doing at the time and I believed in the company.

“I saw them selling stock because he was purchasing the XFL at the time. So, I thought they were getting ready to sell the company. I was like, ‘This may not be with their family in 10-15 years. This may go like when FOX bought The Dodgers.’ Then, I saw FOX buy SmackDown. I was like, ‘Dude, I think FOX is going to buy WWE’ because they were selling stock – Hunter and Vince. That was public. That’s not a secret.

“So, I sold all my stock and cashed out. Then, I just kind of sat back and waited. So, half of me thinks that Hunter will take over, which would be good for the business, even though I wasn’t Hunter’s favorite person. We didn’t see eye to eye on a lot of things.”

Many people point to Triple H as the person who would be best equipped to take over from Vince as the person who runs WWE. Earlier this week Triple H was asked if he ever envisions himself taking control of WWE and he said, “It’s irrelevant to me who is steering the ship or who is doing what.”

But Prinze – having worked side-by-side with Triple H for years – thinks that The Game should be the one to take over after Vince.

“His [Triple H] mind for wrestling was sick. Even if I disagreed with him, I was like, ‘Yeah, that’s a really good idea.’ I just would rather do mine. We just liked our own s**t more, but he can do everything. He can book, write, act, conceptualize ideas. How do you come up with The Fiend,” asked Prinze.

“Bruce Prichard had to conceptualize it or Bray had to. Somebody had to conceptualize it before anything was ever written. Hunter can do that. He can write, wrestle, teach. He can teach! Not tell! Teach! Again, this is probably somebody who doesn’t even like me that much. But I’ll still say great things about him because it’s true. I’ve watched him do it backstage.

“I’ve seen him show guys how to work their way through promos. I’ve seen him work with the women in such a respectful way. So, if he takes over, I think the wrestling business would be in the perfect hands. I think you would start seeing much more of the television promises you get. Like when The McMahon Family says, ‘Oh, we’re going to listen to the fans!’ No, they’re not. it’s just a promo.

“When Hunter’s there, he already knows what y’all want and he’s going to be more able to give that to you. If it doesn’t go that way. If it does go by a way where a conglomerate buys it, like a Rupert Murdoch or FOX, then it’s done. It is done and that product will suffer the same way The Dodgers sucked because it’s just an acquisition. It’s not something they care about. It’s simply a business acquisition.”

Many people in WWE’s creative department elect to leave due to a myriad of reasons whether it be burnout, creative differences or simply finding another job. But Prinze’s reason for quitting was different and it had to do with a quote made by Stone Cold Steve Austin.

“There was this show called Tough Enough and they tried to bring it back. Stone Cold was the judge. There was a mom that wanted to be a wrestler and she said she was doing it for her kids. Steve Austin said, ‘That’s bulls**t.’ He said, ‘You know how many times I won Father of the Year?’ He put a goose egg up,” recalled Prinze.

“I let her know and she was like, ‘Man, we were about to give you SmackDown. You were going to be the Head Writer, so I can’t believe it.’ She was disappointed. I was like, ‘Look, you know I love you guys, but I’m a dad and I’m out.’ That was that. I quit and I never looked back.”

<em>If you use any of the quotes in this article, please credit Preview of Insight with Chris Van Vliet with a h/t to Wrestling Inc. for the transcription.</em>