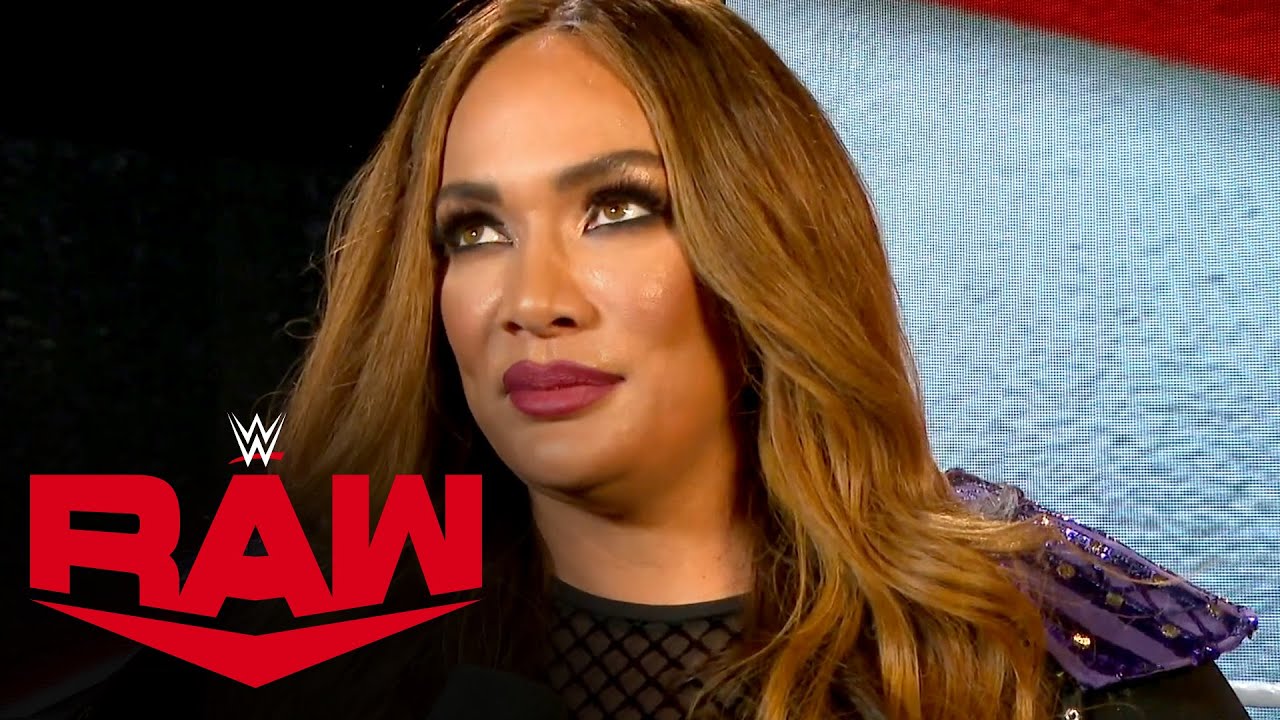 As noted, there was some concern over Dana Brooke’s condition after she took the rough chokeslam bump from Nia Jax on yesterday’s WWE Royal Rumble go-home edition of RAW.

It was though reported by PWInsider that Brooke was said to be 100% OK backstage after the six-woman tag team match.

Since the incident,  Nia Jax has taken to Twitter to respond to the criticism about her being unsafe in the ring.

She replied to a video of the botched spot with, “a thread of whiners. Love to see it.”

One user wrote, “another RAW, another dangerous Nia Jax spot,” which Nia retweeted and replied, “Glad to see I’m still living rent free in all you weak ass loser’s heads.”