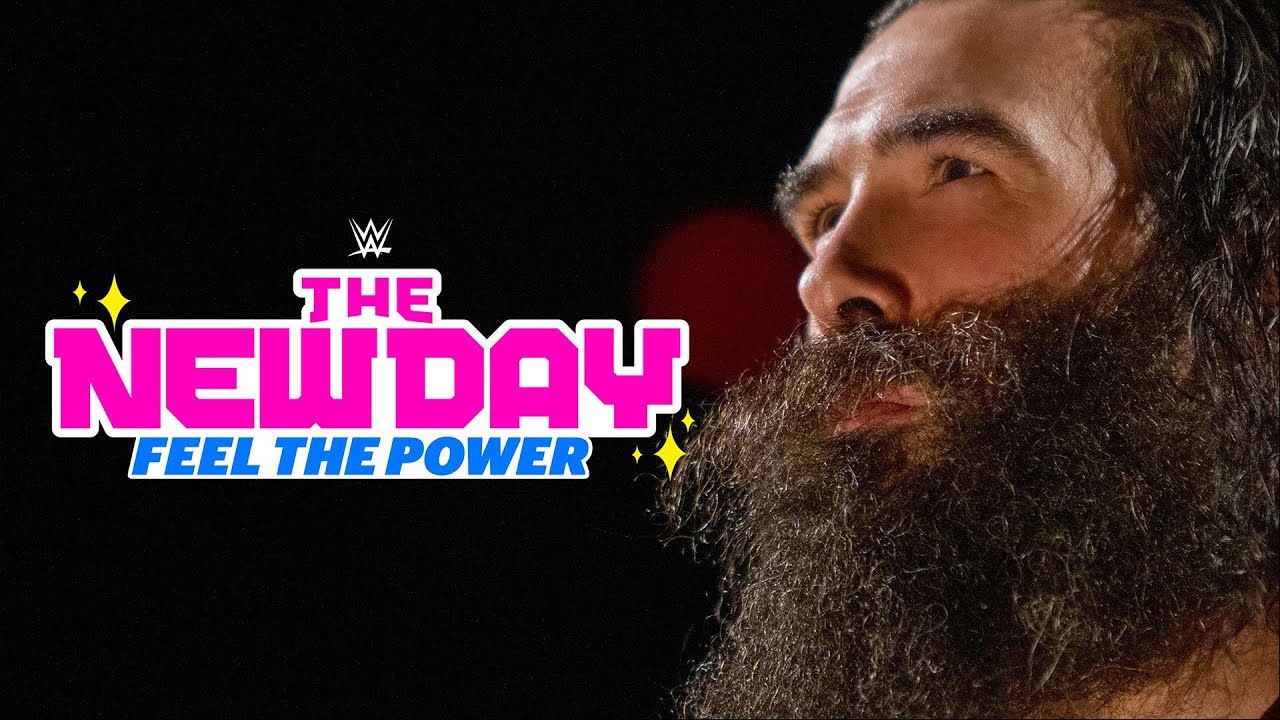 The maroon and white gear included the former Luke Harper’s signature red flannel woven within it, combined with images of Lee on the tights and jackets.

All three members of the New Day have spoken publicly about how much Lee meant to them, and even dedicated a recent episode of their podcast to honoring his memory. Big E has spoken at length about how much of an impact Lee had on everyone he came in contact with, saying, “He’d text & call people he barely knew when he heard they were sick or grieving. His kindness was boundless.”

You can see the New Day’s tribute to Lee below: