Roman Reigns On Being The Last Eliminated In Numerous Royal Rumbles: “It’s A Great Responsibility” 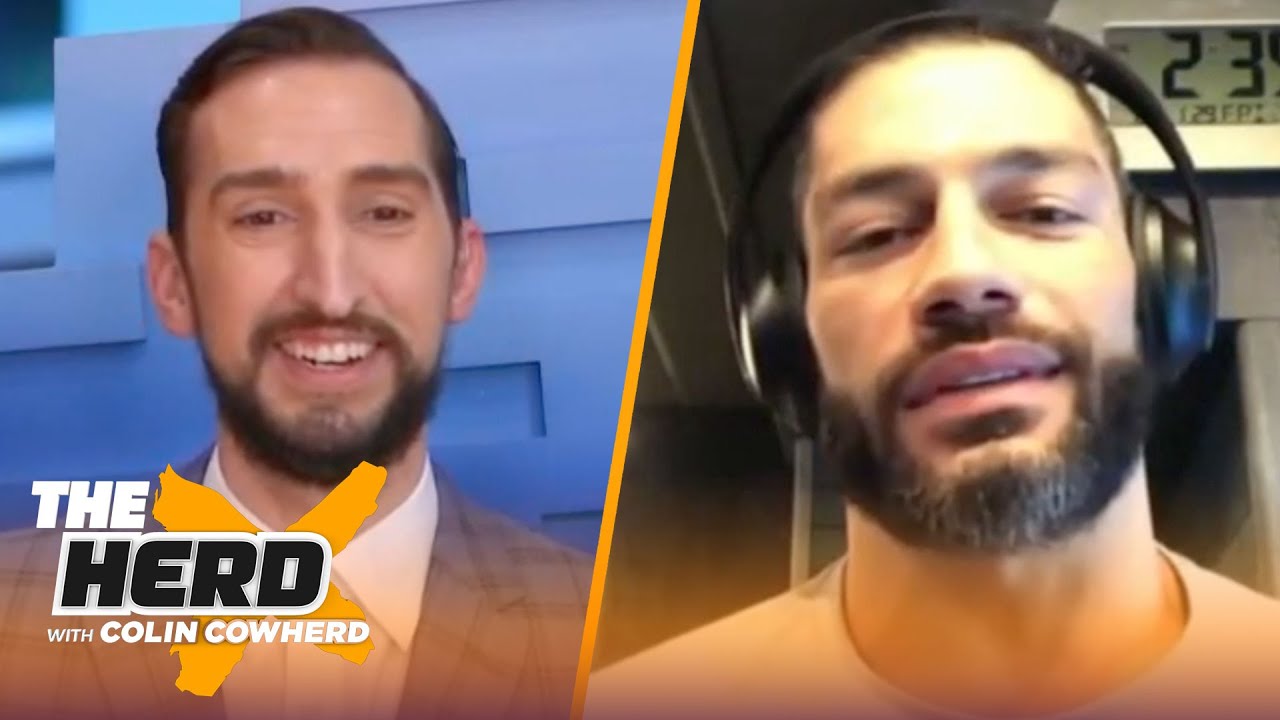 WWE has packed baseball stadiums and large arenas for the Royal Rumble in recent years, further establishing the event as an event on par with WrestleMania in terms of size.

Speaking on The Herd, Reigns discussed the importance of events like the Rumble. While there won’t be any fans in attendance for this year’s Royal Rumble, the Tribal Chief emphasized that the January event will still have that big four feel.

“I think from an annual standpoint, we provide so many things for our fans to be excited for, and it’s without question that WrestleMania is our biggest event,” Reigns said. “But when you do it 52 weeks out of the year, you have to continue to provide special events for your fans, and that’s what we do, the Royal Rumble is a great example of that.”

The Royal Rumble is one of Roman’s most recognizable events, in terms of accomplishments. When he’s not wrestling in a singles match on the card, Reigns has finished in the final three of every single Royal Rumble match he’s competed in, leading him to pen himself as the “most important competitor” in the match’s history. While being victorious is always the main goal, Reigns talked about why being the last eliminated is a “great responsibility.”

“The Rumble man, it’s special for me. I’ve won it before in the past, I’ve been in the top two, you know, the second guy, I guess you would say the loser of the match, you know, at the very end multiple times,” Reigns stated. “But that’s a great responsibility, to see that winner, to be able to push him forward to the biggest event of the year, WrestleMania, to put him on that path. It’s a great responsibility as a performer.

“And I’ve had some really good individual matches as well, along the way. But I’m looking to do something special, and change the game in two nights.”

This year, Reigns has his sights set on Kevin Owens as he looks to retain his Universal Championship against the Prizefighter for the second consecutive pay-per-view. The Head of the Table says he recognizes the duality of Owens’s game plan, and emphasized that he’s looking forward to proving his excellence once again this Sunday.

“You never really know when it comes to Kevin Owens,” Reigns said. “You never know if it’s going to be a war of words, or if it’s going to be a dog fight. So you’re going to have to tune in and see how exactly I torture Kevin Owens. One thing I really want to get across is [that] I want to make a point that he understands what he’s stepping into. Sometimes he’s a bit delusional. He’s a tough guy, he’s a very resilient guy. Sometimes, you have to really spell it out to people like that. He’s not the best. I hold the spot. I’m the Universal Champion. I’m the head of the table. I’m the Tribal Chief of WWE for a reason. I’ve been doing this for years at a very high level, at an elite level.”

You can check out the full interview in the video below.

If you use any quotes from this article, please credit The Herd with an h/t to Wrestling Inc. for the transcription.