The Bella Twins Reveal Why They Want To Return To WWE 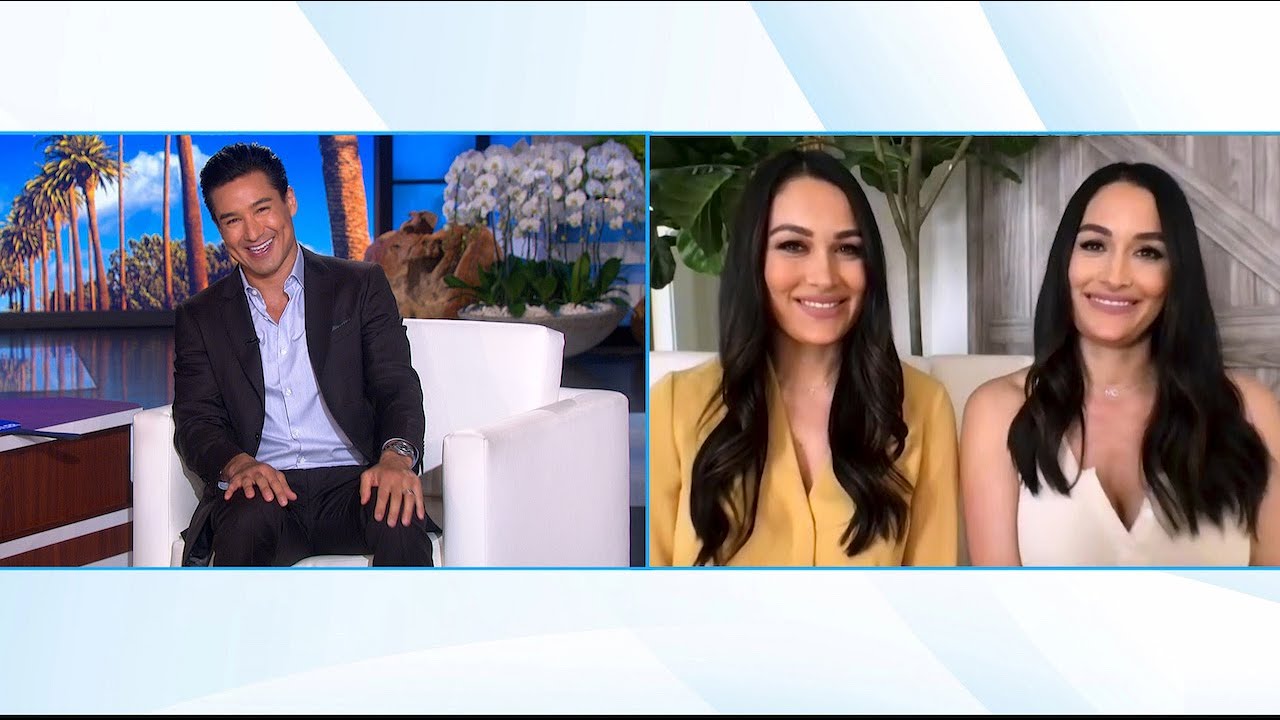 While both Nikki and Brie have been away from the squared circle for a few years now, don’t rule out a Bella Twins comeback.

Speaking to guest host Mario Lopez on The Ellen Show, the longest-reigning Divas Champion said she and sister Brie would “definitely” come out of retirement for one more run.

WWE recently announced the next locations for WrestleMania, setting the Grandest Stage of them All for Tampa Bay, Dallas, and Hollywood over the next three years. Nikki says hearing those future locations got her giddy for a return.

“When I heard about Dallas 2022, Hollywood 2023, I got chills,” Nikki said. “And I said, ‘Brie, we have never gone after the tag titles.’ They were made for us. There’s another run in the Bella twins.”

With the Women’s Tag Titles firmly in their sights, Nikki emphasized that it’s a matter of when, not if, the Bella Twins return to in-ring action.

“At some point we’re coming back,” Nikki said.

Brie spoke further on the idea of a comeback, noting that becoming a mother has shifted her perspective on another wrestling run.

Brie shared a personal story about going back to the locker room after her match against Stephanie McMahon at SummerSlam 2014, and how Stephanie’s children were in awe of their mother.

“I’ll never forget when we came back after our match, and [Stephanie’s] three little girls were in what we call gorilla — which is the place before we go out into the ring,” Brie said. “When we came back to gorilla, to see their faces when she came through the curtain, they were like, ‘Mom.’ The goosebumps, the tears. They just looked at their mom like she was a superhero.”

That moment has inspired Brie and Nikki to have their “superhero” moment for their children.

“And I really want to be able to wrestle in front of Matteo, Buddy and Birdie and come back and them look at me the same way that Stephanie’s daughters looked at her,” Brie said.

“I mean, nothing would be better than being in the ring and just looking over at the front row and just seeing your kids in awe of you,” Nikki said. “Especially as women, like, how empowering that would be. It’d be incredible.”