Triple H On If Brock Lesnar Will Return For WrestleMania 37, Roman Reigns’ Heel Turn, Reigns Vs. The Rock 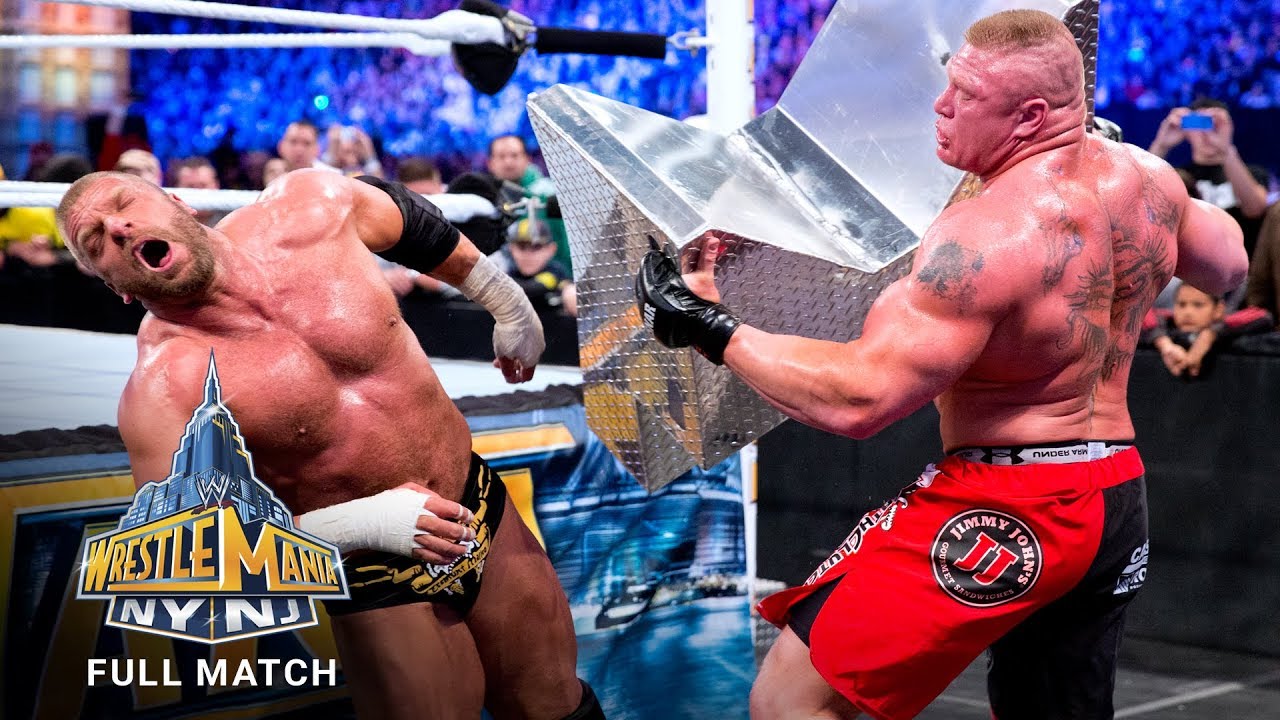 Triple H recently spoke with Yash Bhati of The Hindustan Times to promote WWE Superstar Spectacle and was asked about Brock Lesnar possibly returning to WWE TV in time for WrestleMania 37.

“One of the things I have learnt about him is Brock Lesnar does what Brock Lesnar wants to do,” Triple H said. “Nobody can talk him into doing things differently. So time will tell. If wants to show up at WrestleMania he will, if he doesn’t he won’t. The only way to get that answer is to call Brock Lesnar.”

Regarding the recent heel turn by WWE Universal Champion Roman Reigns, Triple H noted that this was something Reigns wanted to do for a some time. Triple H also said he believes the character change has only elevated Reigns. He was asked what went into the planning of Reigns’ heel turn.

“This is something that Roman had wanted to do for some time,” he said. “It is to do something different for himself and for everybody. To show a different side of himself. But you have to do it at the right time. You don’t want to do it too soon. He has been thinking about it for a long time and the opportunity was the right time, given his time away. When you change characters or show a different side yourself, you run the risk of it not being received well.

“But it has only elevated him. It has shown to be a major star, a household name. when you talk levels of The Rock, Stone Cold, or John Cena, this is Roman Reigns taking his place in the list of those names as one of the true greats of his generation.”

Triple H was also asked about WWE possibly doing The Rock vs. Reigns, something WWE Chief Brand Officer Stephanie McMahon was just asked about earlier today by TMZ Sports. We’ve noted that Reigns recently floated the idea of doing Rock vs. Reigns at WrestleMania 39 in Hollywood. Triple H noted how Rock is the hardest working person he knows, besides WWE Chairman Vince McMahon, and if there’s a way to make the match happen, he will. He was asked if WWE can make the match happen.

“I’ve known The Rock since the beginning of his career. As much he loves making movies, going on to become one of the most successful actors, he is maybe the biggest star in the world and certainly in Hollywood,” Triple H said. “But there is nothing like stepping into a WWE ring. The adrenaline rush. I guarantee you The Rock never made a movie and had goosebumps all over his body. If The Rock can make it happen, he looks in shape, I am sure he would love to do it. If his schedule permits. He works hard.

“The only person that works more than The Rock is Vince McMahon. If there is a will and a way, he will make it happen and WWE will do everything. If fans want to see it, we will make it happen. But it really comes down to does The Rock want to it and does he have the time to do it.”