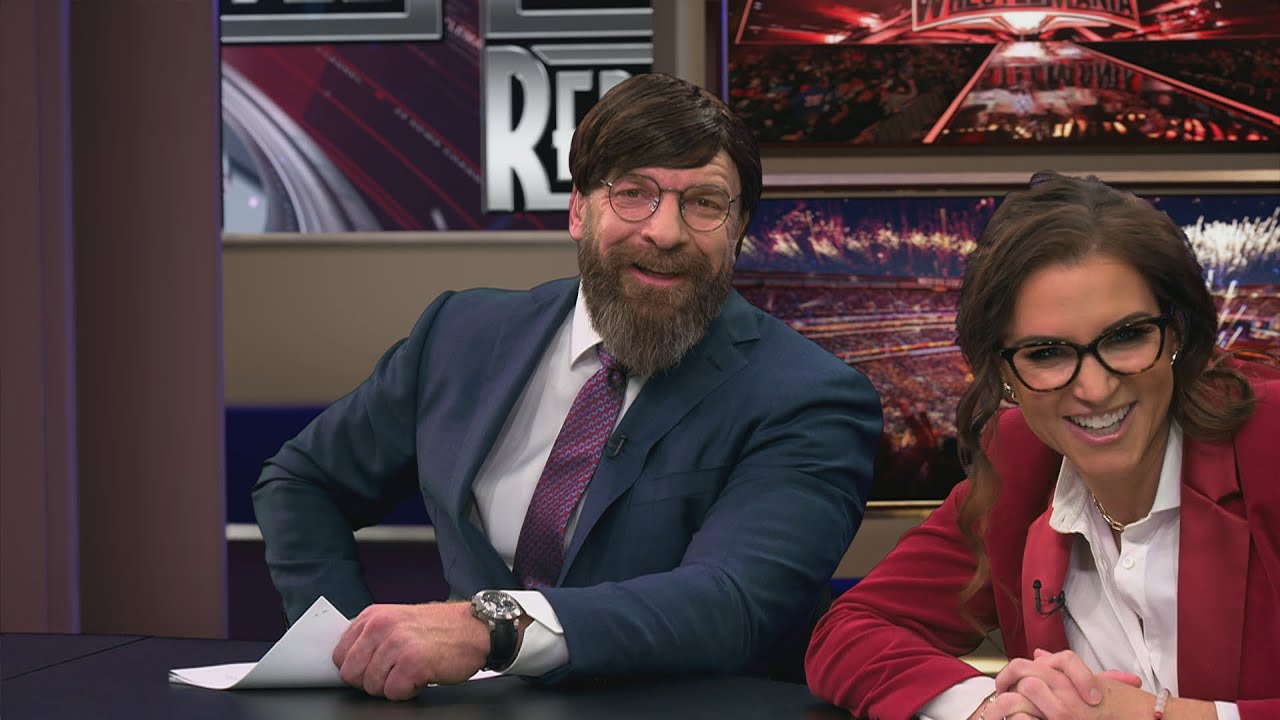 Triple H was recently on The Michael Kay Show with Michael Kay, Peter Rosenberg and Don La Greca where he discussed the announced dates for this year’s WrestleMania and the next two WrestleMania‘s in Dallas and Los Angeles. It was reported that WrestleMania 37 will have 25,000 fans in attendance, and Triple H talked about his high hopes for fans to be in attendance at WrestleMania hoping Super Bowl 55, which will have 22,000 fans, will help everyone learn how to handle a crowd of that capacity.

“I think the hopes are high. There will be some people there,” Triple H noted. “If this year has shown us anything is that anything can happen in this timeframe, but the Super Bowl will be in there in a few weeks. I think there will be a lot learnings from Raymond James Stadium hosting the Super Bowl to see what capacity they’re allowed to do, to see how they handle that capacity and to see what comes out of that and how safely they can do it.

“It all comes down to the safety of our fans, and our performers and out staff. Whatever we feel we can do working with state and local officials and health organizations to do it safely, then we’re all for it. WWE is different from any sport. The fans are our lifeblood. Everything we do is for their reaction. The more we can have the better, but it all has to be safety first.”

The Undertaker has recently revealed that he is now under a legends contract with WWE. Triple H gave his thoughts on whether The Undertaker will ever return to the ring and why it’s difficult for some guys to ever stay retired using The Rock as an example.

“This is not a knock on anybody, but they can make all the movies they want. Rock can be the biggest action star in Hollywood, but I would highly doubt that when he’s making a movie, his body’s covered with goosebumps, and he has the feeling he has when he’s standing in that ring at WrestleMania with 80-90,000 people in attendance going crazy. There’s nothing like it.”

“You find yourself when you’re in the thick of it being that guy that says, ‘I’m here everyday. This is my house and my place,’ but then you get to where John Cena is,” Triple H said. “You get to where The Rock is. You get to where Taker is or [Ric] Flair or anybody else where you’ve earned the right with fans to come back every now and then and tip your cap and for them to say, ‘man, thank you for all of that’ and for you to re-live those moments.

If you use any quotes from this article, please credit The Michael Kay Show with a h/t to Wrestling Inc. for the transcription.