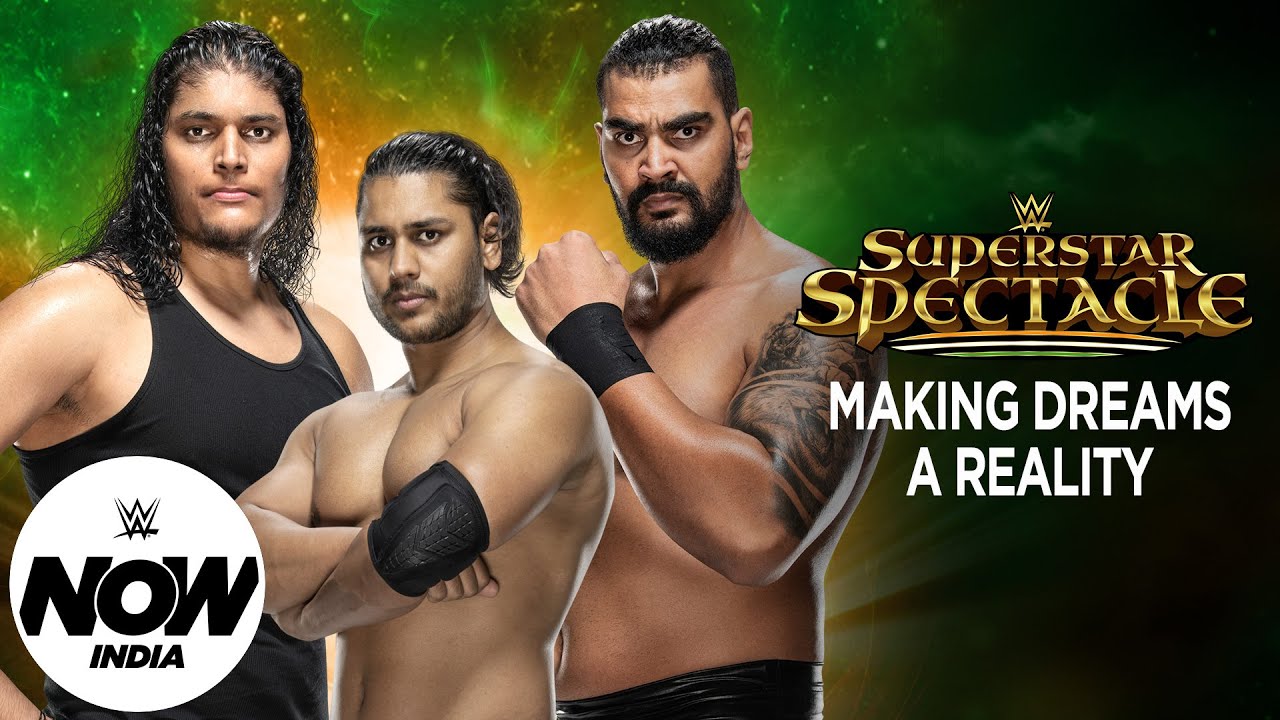 As noted, the debut episode of WWE Superstar Spectacle was taped in WWE Thunderdome earlier this week, with Triple H in charge of production along with the same crew that handles NXT and NXT UK.

The show, intended to be a presentation of Indian talents for a special holiday in India [Republic Day], will stream on the WWE Network this Tuesday at 9:30 am ET, as well as Sony TEN 1 and Sony TEN 3 in India.

In the lead-up to the show, Triple H spoke to Yash Bhati of Hindustan Times and revealed WWE has at least 10 Indian talents “ready for the main stage” more than five years since WWE started recruiting in India.

“We are recruiting in India since 2015 and training them,” said Triple H. “We have been going there continuously, unfortunately, the COVID situation slowed that process down but we have talent.

“We have 10 Indian talents that we believe are ready for the main stage. There are going to be some of the biggest stars like Drew McIntyre, Charlotte, and legends like Ric Flair during the show. You are also going to see Indian culture,” he added.

“We have been trying to find athletes since 2014 who could become local Indian WWE stars with a long-term goal of starting a WWE NXT India.

“The pandemic delayed that project. We are at a point now where we believe we have athletes ready or getting ready to take that big stage. If we could do that in person, we would be in India doing it.”

Triple H also delved into the thought process behind the Superstar Spectacle show.

“That idea came up, we put it through our WWE talent on Raw, SmackDown, and NXT to see who all are willing to be a part of this. And they all jumped on it,” revealed Triple H, WWE’s Executive VP of Global Talent Strategy & Development.

He continued, “India is so special to them, the connection there. We worked with our partners Sony who have been incredible and we talked about this opportunity to come into the Thunderdome, to go live with Indian fans and really put on a spectacle. The Republic Day seemed the right time to do it. It just all kind of came together.”

Below is the scheduled lineup for WWE Superstar Specatacle:

If you would like to read spoilers for the event, they can be seen here.

Previous
Paul Heyman On Why Roman Reigns Is “Different Than Anybody Else” He’s Worked With
Next
Jon Moxley On Sting Vs. Undertaker, CM Punk Possibly Joining AEW