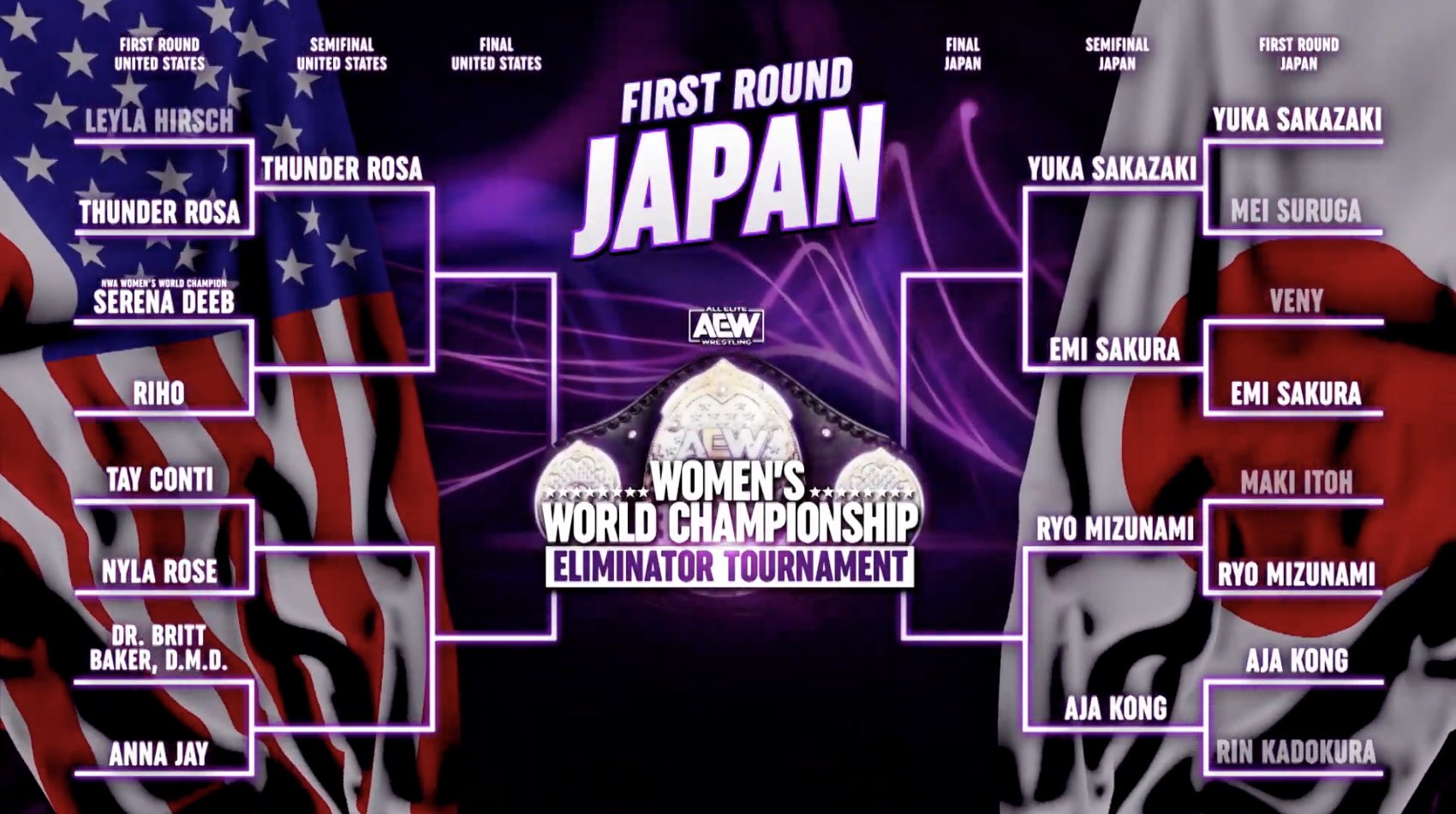 Also on that show will be Shaq and Jade Cargill vs. Cody Rhodes and Red Velvet. On this week’s episode of Dynamite, Riho will take on NWA Women’s World Champion Serena Deeb.