Angel Garza Hopeful To Be On WWE WrestleMania 37 Card 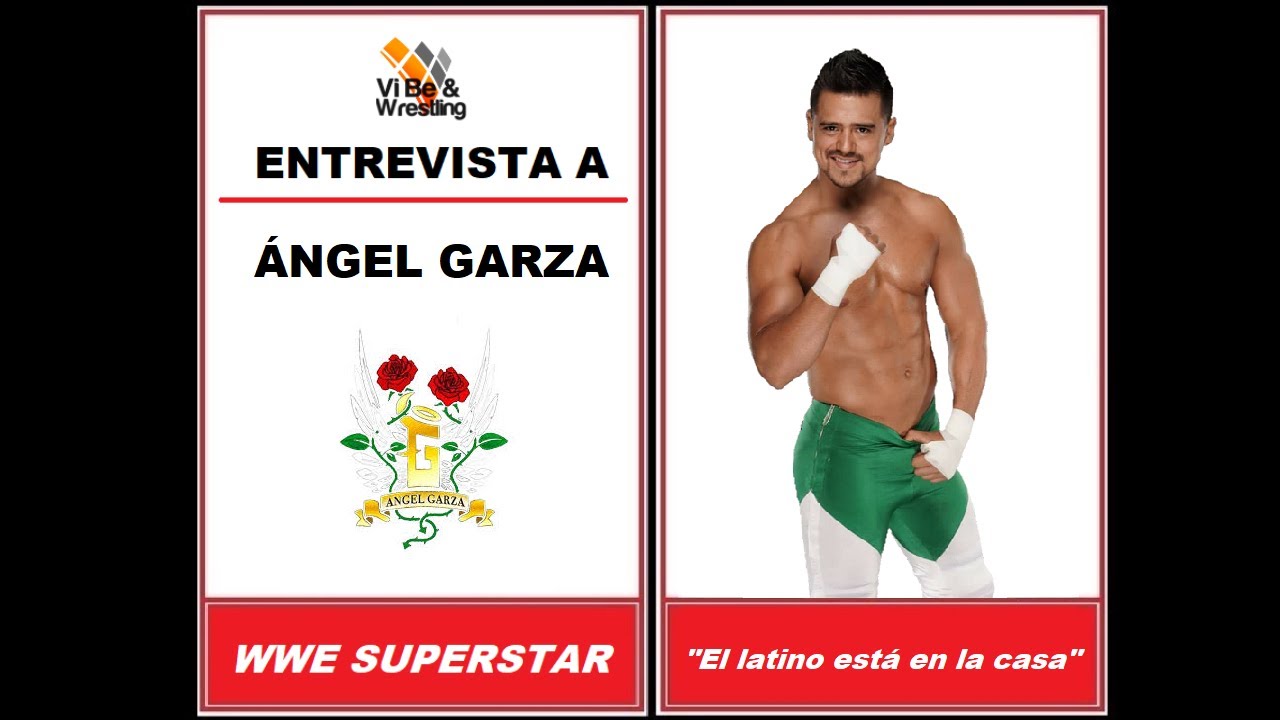 But there are more waiting in the wings down at NXT including Santos Escobar aka El Hijo del Fantasma. Escobar is the current NXT Cruiserweight Champion and Angel Garza talked about how he’s doing in an interview with ViBe & Wrestling.

“He is doing a very good job; I think he is being a very decent champion. Every Superstar has his own formula to succeed. He is doing things his way and I like it,” said Garza. “He is being a good Cruiserweight Champion.”

“I have already heard about it a few times but I don’t know where is going to be based, if Mexico or any other country. I really don’t know but I know that they are doing it in some other countries like for example NXT UK and it is working great. I think that NXT LATAM will have the best talents in the world, no doubt about it,” stated Garza.

“If they move forward with it, the competition will be incredible but I won’t tell you the Superstars that I would like to see on the show because it won’t be fair. The sky would be the limit because we have so many great talents in South America. Trust me when I say that from time to time, I sit down and watch some videos of the new generation and I think they are doing an amazing job. I know that once NXT or WWE lands in Latin America, the competition is going to be brutal, like dogs fighting for a bone. The level is going to be awesome.”

Garza spent just a couple of weeks on WWE’s main roster before making his WrestleMania debut at last year’s event. He teamed up with Austin Theory in a loss to the Street Profits in a match for the Raw Tag Team Championships.

Garza hasn’t been involved in any major storylines leading up to WrestleMania 37 this year but he was asked if there is still time for him to get another Mania match.

“Of course, I hope so. Day by day, Monday by Monday, that is what we are training for. From the moment WrestleMania 36 was over, we start training hard and looking forward to the next WrestleMania,” said Garza. “We wrestle every single Monday to get that spot, to get an opportunity and, if is not the tag titles like last year, for sure there will be other opportunities.

You can watch Garza’s comments below: