Christian Says He Wants To Team With Edge In WWE Again 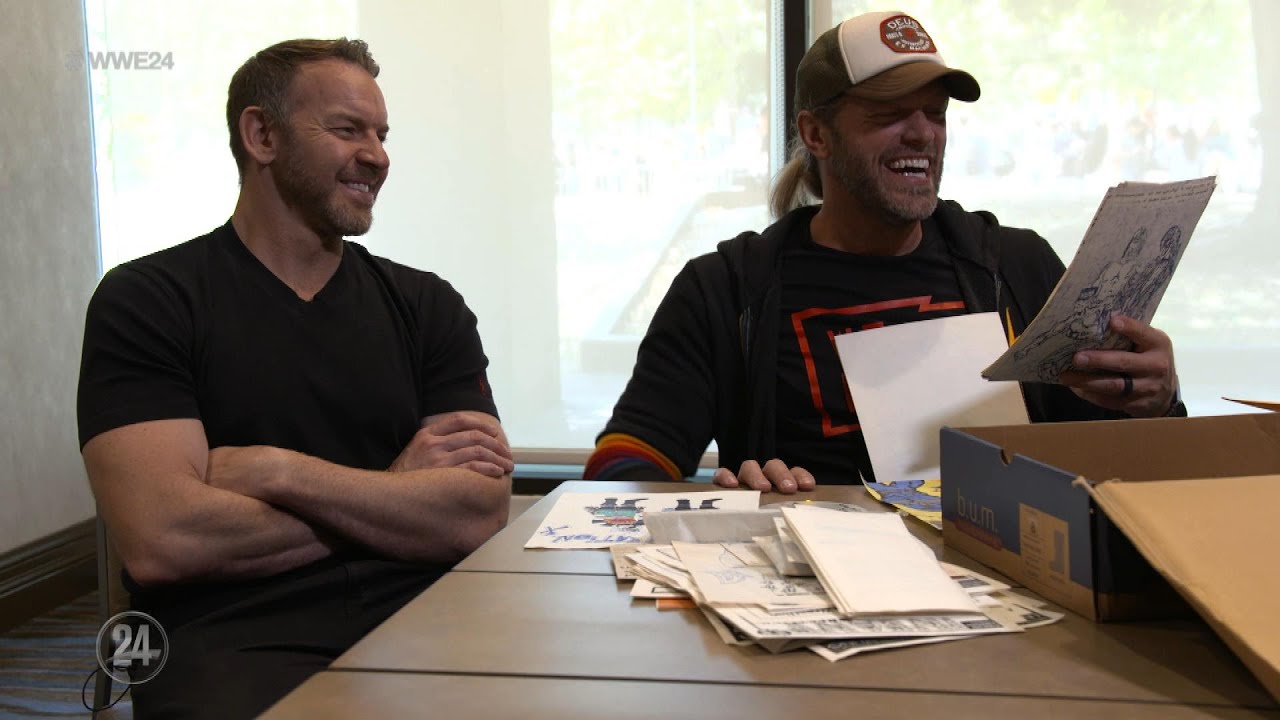 Upon his return at this year’s Men’s Royal Rumble, emotions filled the air when two of WWE’s biggest comeback stories – Edge and Christain – embraced with a hug. No one ever thought they would see the day. This week on WWE’s The Bump, Christian recalls just how fitting that moment was for the both of them.

“Yeah, that moment where we locked eyes, you know, that smile, this was the spur of the moment stuff,” Christian announced. “It was such a busy day for the both of us that we didn’t have a chance to talk before we went out there.

“This meant more to him than it did for me. He’s always had my back, and he’s always wanted the best for me in my career. He was one of the few who knew the grind – the hours and the time – that I was putting in to get back to this point. There were very few people who knew. He was one of them, obviously. So, I think it meant just as much to him, if not more in a weird way.”

When Edge took home the big win last month, Christian was one of the first to applaud “The Rated-R Superstar” for his triumphant victory. He believes the sky’s the limit on where Edge will go heading towards WrestleMania 37.

“We’ve kind of been a sounding board and a support system for each other throughout his comeback and throughout mine,” he noted. “When he had the tricep injury, it [was] another big setback. It was like he was just getting back and into the groove, and then this happens. Everything happens for a reason, right?

Last week, Edge made it known on Corey Graves’ podcast After The Bell, that he would love for him and Christain to reunite as their fun-loving tag team E&C again. The panel asked the “Captain of Charisma” if he feels the same way.

“Yeah, of course! I think that’s something the WWE Universe would like to see, for sure,” he said with a big smile. “If I do step back into the ring, I would love to team with Edge again. We put the WWE tag team division back on the map like The Hardy Boyz and The Dudley Boyz did years ago. It’s kicked up here in the last few years in an impressive fashion. There are some great teams and lots of dream matches.”

Looking back at their historical comebacks, Christian says no movie script can compare to the trials and tribulations they have faced together to get to where they are now.

“I think Edge might have said it as well, but you can’t write movie scripts like this. These things happen in movies, and not in real life,” he mentioned on their back-to-back returns. “It’s crazy to think where both of us were just a little over a year ago. I’m at a loss for words to explain how this came to be. It’s crazy, but it’s very surreal.”

You can watch Christian’s full interview here. If you use any of the quotes in this article, please credit WWE’s The Bump with a h/t to Wrestling Inc. for the transcription.