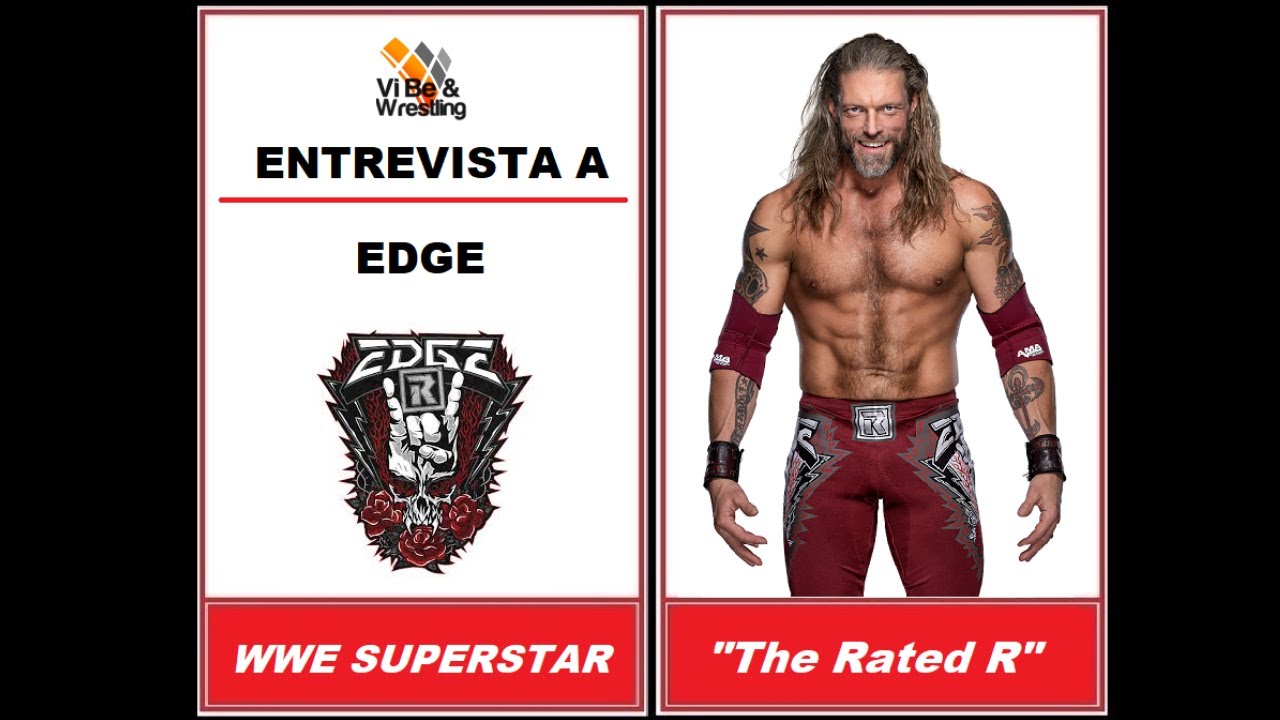 2020 was a tough year for everyone with the ongoing pandemic but the year was especially a whirlwind of emotions for Edge. The Rated R Superstar was cleared to return to the ring for the first time in nine years after previously believing that his career ended in 2011.

Edge made his surprise return at The Royal Rumble which rekindled a feud with Randy Orton that featured matches at WrestleMania 36 and Backlash. However, Edge then suffered a torn triceps during that Backlash match which meant his 2020 ended after just two singles matches. He talked about the roller coaster of emotions he went through from last year’s Royal Rumble to this year’s event in an interview with Vicente Beltrán of ViBe & Wrestling.

“The Rumble last year was so overwhelming on so many fronts, first of all getting the news that I can do this again. I knew the work that I was putting in but you still don’t know that work will cost that result that you are hoping for,” admitted Edge. “I am very big on visualization, I believe that if you dream it you can make it happen and the Rumble was the realization of these dreams that I had and then I had to work to make those dreams come true. When I see that now it almost feels like a decade ago because so much has happened in the interim obviously with the world and what we all have been struggling through and we are hopefully finding our way through.

“We get to WrestleMania and it was probably the strangest for me because it was soooo empty and it was soooo quiet and it was so unlike anything that I’ve ever experienced in terms of performance especially within the confines of the world of wrestling. That was a weird one, that was hard. I’m so thankful that I had an opponent like Randy Orton because it made what was fairly an impossible situation seem possible.

“Then we get to Backlash and I am super excited about that. Just to get in and wrestle, that’s all I wanted to do. I just wanted to back in and exchange wrestling holds and do it with one the best that is ever done it. Didn’t want to get injured but that’s what happened. Sometimes I push myself a little too hard but that’s the way I am wired, I don’t know.”

When you suffer a devastating injury like the torn triceps Edge suffered at the age of 46, you wonder if it’s even worth it to continue in the ring. But Edge worked too hard to reach this point where he can still compete so he endured rehab for months and was cleared in time for this year’s Royal Rumble.

“Now here we are, fast forward to this Royal Rumble and I didn’t want to try to recreate last year because it is not possible. We can’t have nine years off again and this comeback story so I thought that it was a good idea to announce that I was going to be in it and kind of state, basically my mission statement as to why Edge is coming back and this is what Edge is coming back to do. So if chapter one of this second half of my book got cut off, well here is where we picked up and this is where I wanted to get to. And now we just fast forward into that and now we are trying to make this fairy tale… take it whatever it goes. I am hoping that is compelling television, that’s really the main goal,” stated Edge.