JBL Mentions Which Superstar WWE Should Build Their Company Around 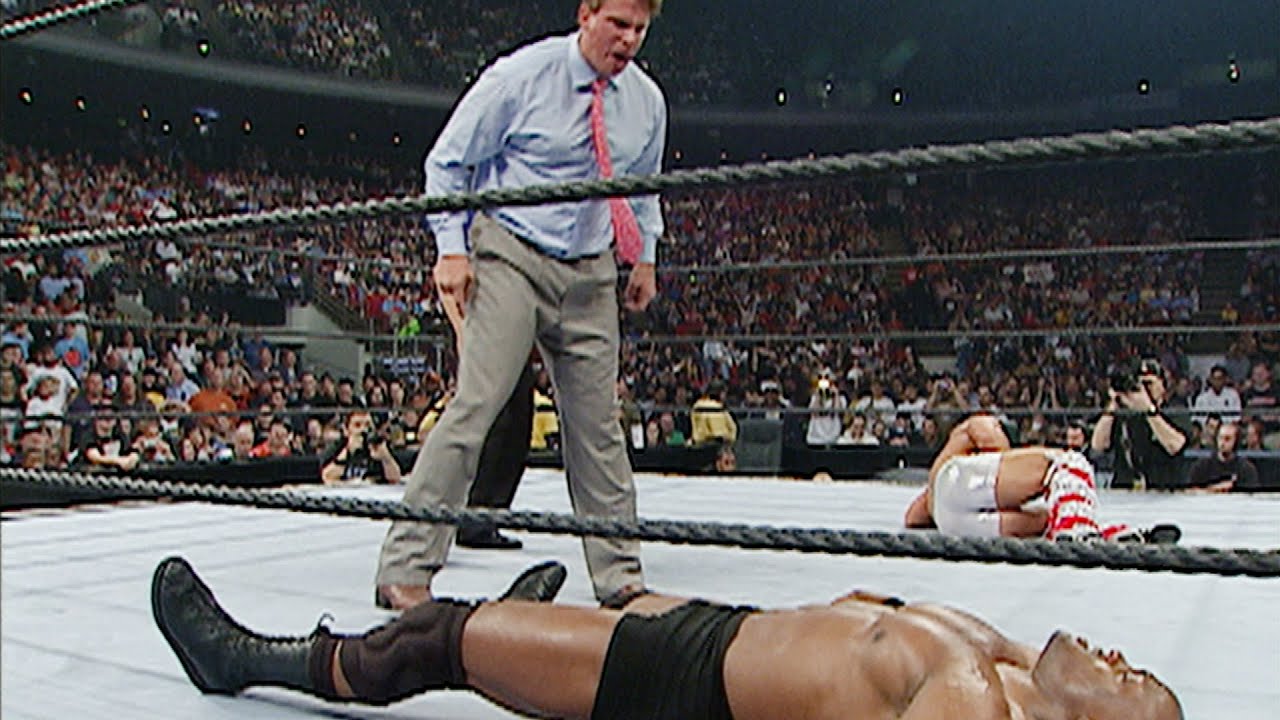 This week on WWE’s The Bump, Hall of Famer JBL joined the panel to discuss his take on this past Sunday’s Elimination Chamber. They started by discussing The Miz’s ingenious cash-in to become the new WWE Champion. To JBL, he thought that moment was perfect.

“This was, to me, the best cash-ins that you could possibly have to become the WWE Champion,” JBL complimented. “It was so well set up. You go through the struggles and the ordeals of an entire Elimination Chamber and wins and preserves, and here comes Bobby Lashley and The Miz. It was the perfect ending.”

Next, they talk about Riddle’s triumphant victory against Bobby Lashley and John Morrison for the United States Championship. JBL looks forward to seeing what the “Orginal Bro” has in store during his first main roster title reign.

“I like Riddle. I think the kid is incredibly talented,” he mentioned with a big smile. “I love the character. It’s so off the wall. I think this title reign is going to be a lot of fun!”

Speaking of Lashley, JBL sang his praises during the interview on how he believes WWE should build their company around him from this point forward. Although he wants to see The Miz retain his championship next Monday on Raw, he fully believes Lashley will become a future long-term champion.

“I knew then that he was filled with unbelievable talent,” he began. “I think – I said this Sunday – they need to build the company around Bobby Lashley; he’s that good. He looks that good, and he’s good-looking as a human being. He’s an incredible athlete. He’s calling out guys that you wouldn’t even whisper on calling out -Braun Strowman, Roman Reigns, Brock Lesnar. You build a company around Bobby Lashley. I’m interested to see if The Miz can find a way to survive because I think The Miz is the perfect champion right now. But I think in the future, Bobby Lashley is going to win that championship. He’s going to be a future champion for a long, long time.”

You can watch JBL’s full interview here. If you use any of the quotes in this article, please credit WWE’s The Bump with a h/t to Wrestling Inc. for the transcription.