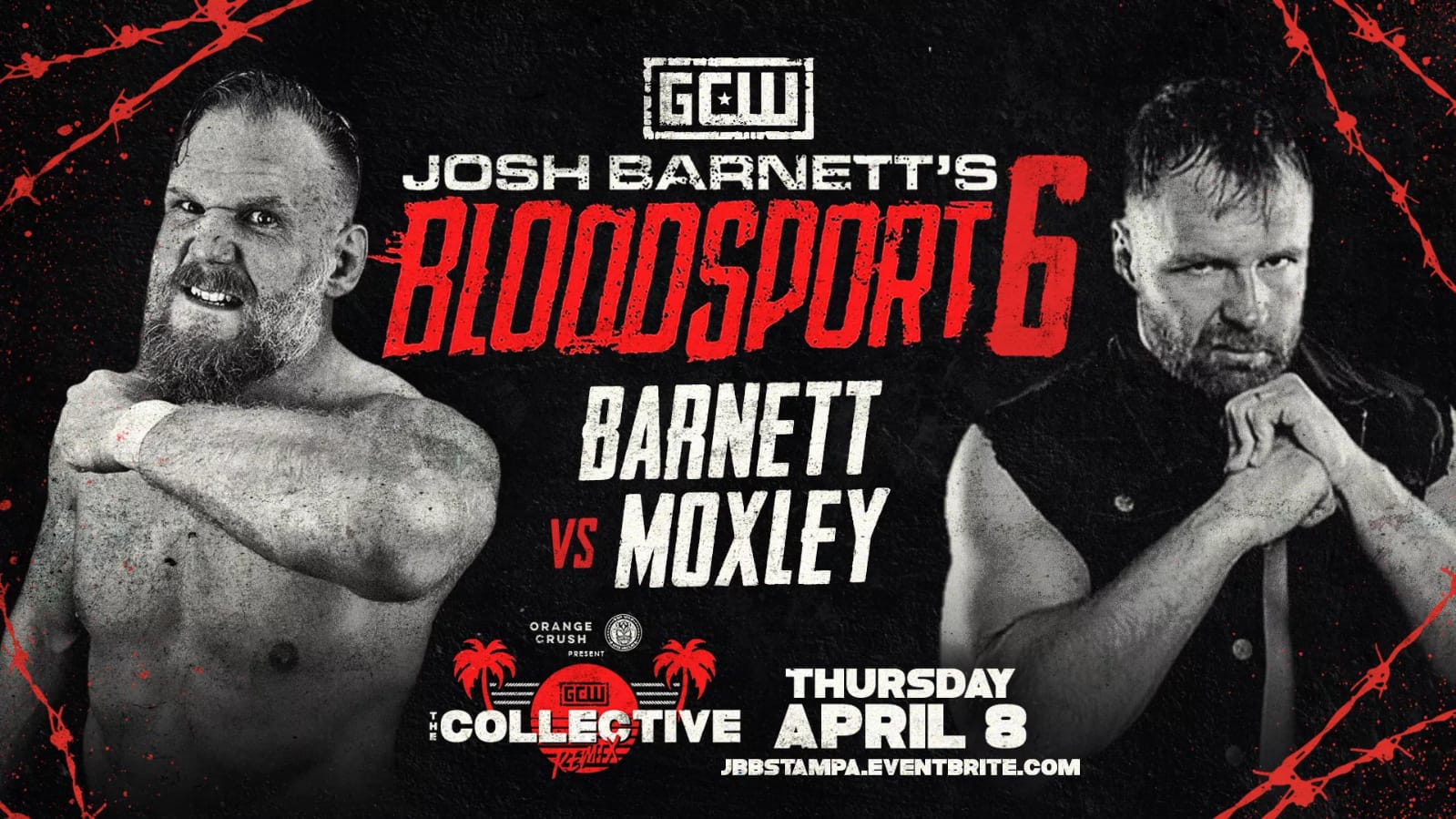 After defeating Davey Boy Smith at tonight’s Bloodsport 5, it has now been announced that Jon Moxley will face Josh Barnett at Bloodsport 6.

The two were supposed to face each other at Bloodsport II, but Moxley had to cancel due to the MRSA infection in his elbow.

Bloodsport 6 is on April 8, 2021, and will have fans at the event. Tickets are available at this link here. The event will be at The Cuban Club in Tampa, Florida.