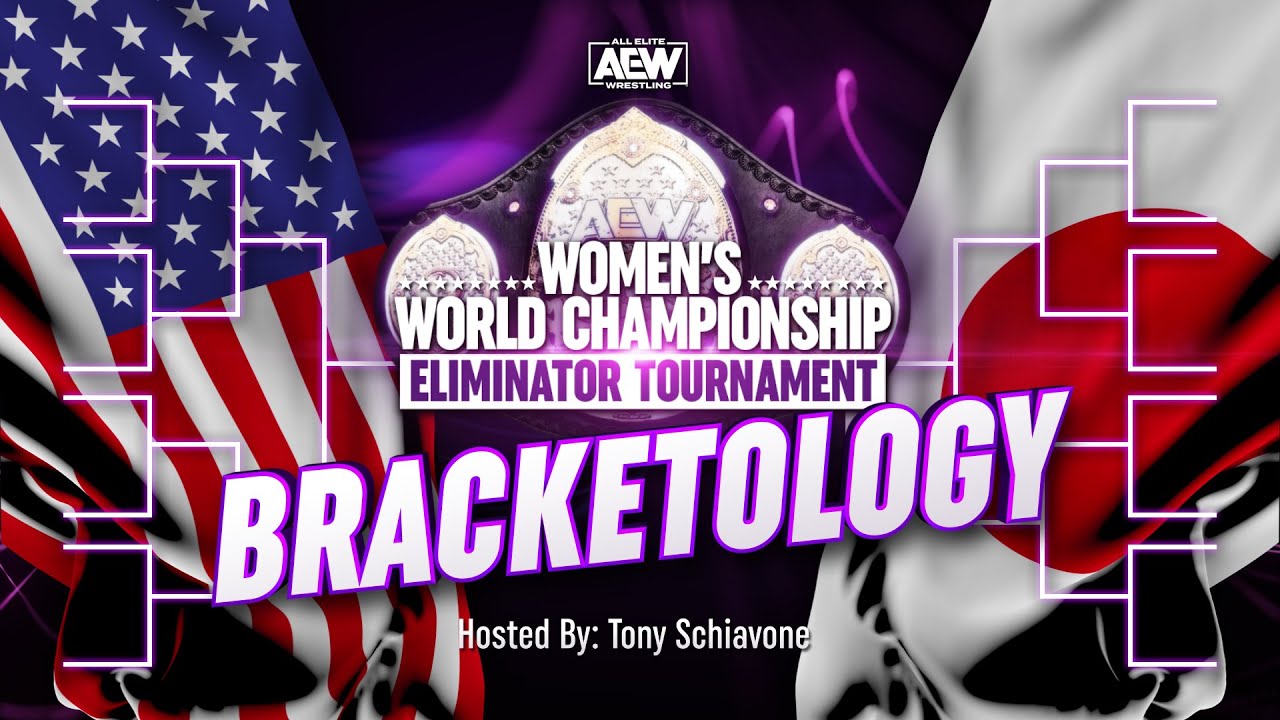 Omega tweeted, “Guarantee you’ll see some incredible matches in this thing” in response to a post hyping up first round matches featuring the likes of Veny, Aja Kong and Maki Itoh.

The tourney began on this week’s AEW Dynamite with Thunder Rosa defeating Leyla Hirsch to advance to the second round. While matches for the U.S. bracket will air each week on Dynamite, the bouts from Japan will drop Monday nights on AEW’s YouTube channel.

The tournament winner is expected to challenge Shida for the title at AEW Revolution on March 7.

You can click here to see details of the full bracket:

Guarantee you’ll see some incredible matches in this thing. https://t.co/FcrPNfxC3v