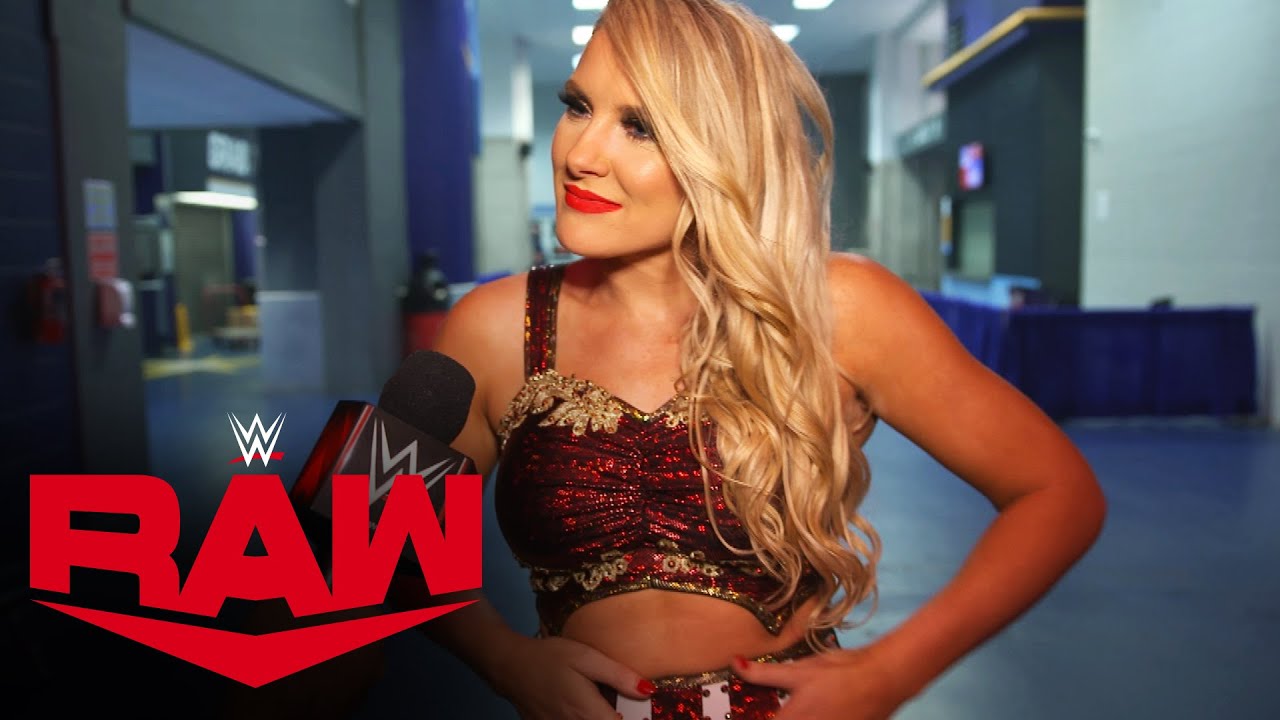 WWE RAW Superstar Lacey Evans confirmed that she is legitimately pregnant during a recent appearance on American Brain and Brawn.

“I’m having a baby ya’ll,” said Evans [h/t/ Fightful]. “I didn’t expect it to be right now, as of a week ago. Women in sports entertainment, women in general, you never know. I don’t have an office job where I can get a big belly and type away at a computer desk. That’s not what God put in my life. Unfortunately, I gotta take it easy.”

When Evans announced her pregnancy on RAW a few weeks ago, there was speculation that the news was part of her storyline with Ric Flair and Charlotte Flair – especially after it was insinuated that The Nature Boy was the father of her unborn child. However, Wrestling Inc. reported exclusively that Evans was legitimately pregnant and subsequently pulled from her RAW Women’s Championship match against Asuka at Elimination Chamber.

As noted, it seems like WWE is writing off both Flair and Evans from TV for the time being as Charlotte possibly begins her feud with Asuka on the road to WrestleMania 37.

Previous
NJPW & CMLL Will Continue Working Relationship
Next
Jon Moxley Hits Back At Critics Of His Violent Matches: “Don’t Watch”