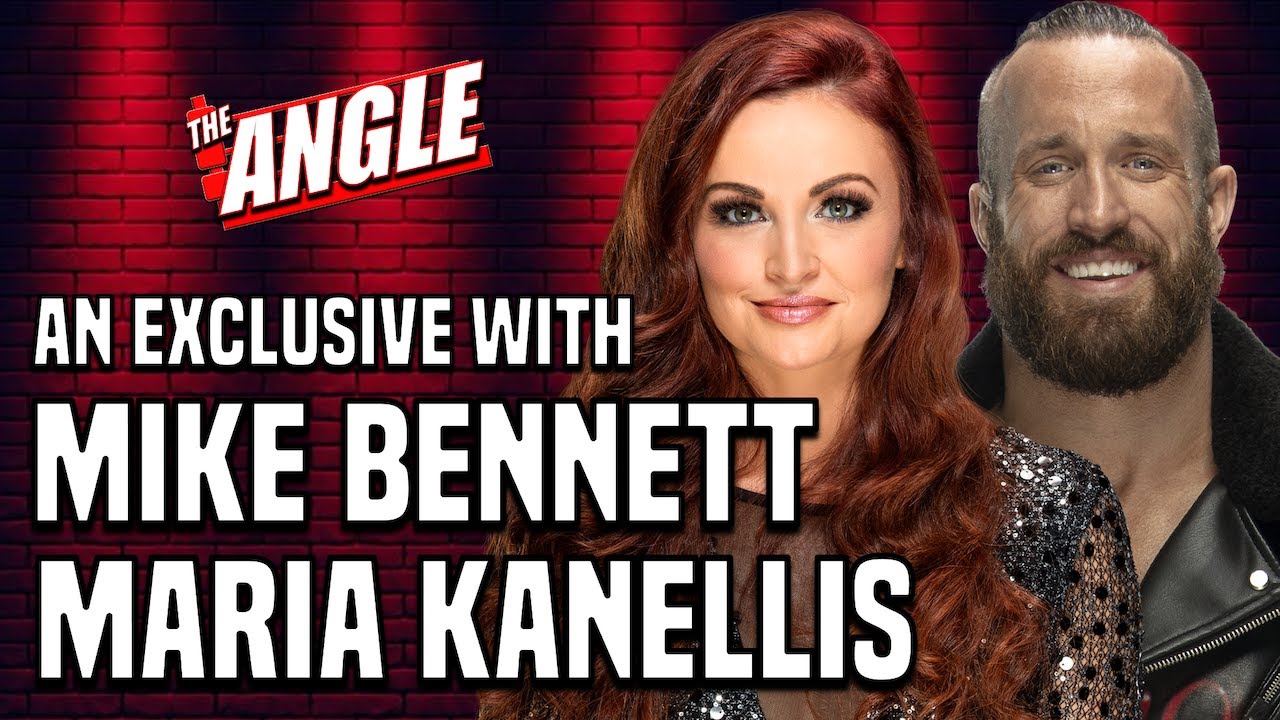 Last April, Maria Kanellis was among dozens of talents released as a part of the so-called “COVID cuts.” It was tough for anyone to lose their job during the early stages of a pandemic but even tougher for Maria as she had just given birth to her second child just weeks earlier in February.

Maria discussed WWE’s decision to part ways with both her and her husband Mike at that time and also revealed what the creative plans were for them in an interview on The Angle Podcast.

“It’s been a very interesting year. Mike was supposably going to start teaming with Tony Nese in NXT and that starting to be a real thing. We were excited about that and then having our son in February of 2020. Then COVID happens and we begin lockdown,” recalled Maria. “April happens and we lost our jobs. A lot of people say it’s because of Coronavirus and everything but it wasn’t, because if it was, WWE wouldn’t have had a record year. They released everybody that they had signed within the last year because they wanted to make up that money for other things they have going on; I’m assuming it has to do with different lawsuits and stuff.

“It was really rough on us at first being eight weeks postpartum. We learned to dance through it, we learned to enjoy this time with our family. Thank God we had saved money. Right out of the gate we were getting phone calls – Dixie [Carter] contacted us and so did Ring of Honor. Knowing there’s interest starts to give you a boost. By the summertime, Mike knew he was going to ROH and knowing that helped a lot. After a few months there, they started being interested in me as well.”

Maria got her start in WWE as a part of the Diva Search in 2004. Even though she didn’t win, she was hired anyway and spent six years as a valet, interviewer and wrestler. She left in 2010, worked for various other promotions, and returned to WWE seven years later alongside her husband.

She compared her first run with her second run in WWE and also discussed the shelf life of a female in the pro wrestling industry.

“During my first run with WWE, I didn’t realize it at the time, but I came to find out I was one of the favorites. I had no idea – you don’t know if you’re liked there or hated there and it could be both in the same day. I was on every single show in WWE. Then coming back for this second run and not being on TV was so weird to me,” admitted Maria.

“This time around they would sit you at home for months on hand and they would still want to keep you and it’s like wait a minute here, I’m getting older, I have to make the most of it now. There’s a shelf life! And because there’s so many powerful women in the industry, the shelf life is not as short as it used to be. You can’t sit at home and continue to get contracts if you don’t have a bigger name.

“When I left WWE the first time, I made almost the least amount of money I made with any company. When I was working 300-350 days a year doing Celebrity Apprentice and everything, I was making less than what I was making in IMPACT or this last time I came back.”