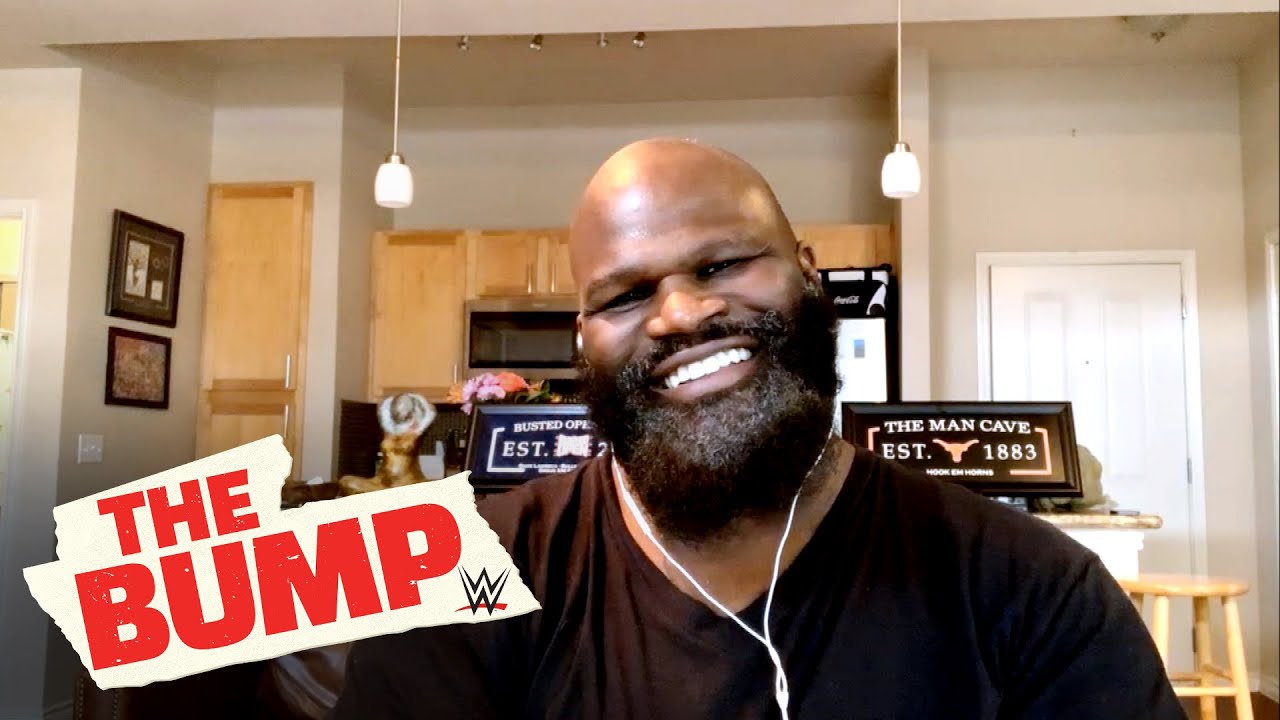 Two years ago at WrestleMania 35, Kofi Kingston made history by becoming the first-ever African born WWE Champion. On that night, WWE Hall of Famers like Mark Henry was celebrating the new reign of KofiMania. On the latest episode of WWE’s The Bump, Henry spoke to the panel about this significant moment in history by telling a very touching story on seeing MVP and the late, great Shad Gaspard tearing up after watching Kingston take over his righteous throne.

“There was a video of MVP and Shad at an event, and they were watching WrestleMania; they were watching Kofi win that title. They both shed tears,” Mark Henrey recalled. “I was there, and I kept telling people that they don’t know what this does. Your favorite host on Busted Open, Dave LaGreca, said, ‘I get it.’ I was in a state of shock. This is one of the top things of my childhood till now in pro wrestling.”

Speaking of notable moments, the panel and Henry look back on some of his career highlights, like when he won the World Heavyweight Championship off of Randy Orton at Night of Champions (2011). Although this was a key moment for “The World’s Strongest Man,” he admits there were some things he wished he could have changed that night.

“Watching it, great athletes point out the mistakes. They see everything that went right and go, ‘That was supposed to go right,'” he noted. “But they were a couple of little things that I would have changed. I’m not going to get into them. I saw the imperfection. When you get to the point where you have greatness, and all you see are the imperfections, you know you’re on the right route.”

Despite his reign only lasting 91 days, he believes he was a great defending champion.

“I knew I had to present myself like a World Champion. I planned on doing that, and I think I did do that,” he stated. “I was a good champion. I was a fighting champion. In my departure, I left the business better than when I came into it.”

Continuing on with other history-making moments, Henry sang Ron Simmons praises during the interview on how influential he was to his career. Simmons, Henry’s ally in the Nation of Domination, was the first African-American pro wrestler to become the WCW World Heavyweight Champion. This event inspired Henry to become the best champion he could be, regardless of what title he was carrying.

“You know, Ron was like, ‘It’s about longevity; play the long game. People are going to try to get you out of character. You can’t do that'” he began. “[He also said], ‘Be a bigger man, but don’t take no crap off nobody. If you feel like you have to go to blows with somebody, you better win.'”

You can watch Mark Henry’s full interview here. If you use any of the quotes in this article, please credit WWE’s The Bump with a h/t to Wrestling Inc. for the transcription.