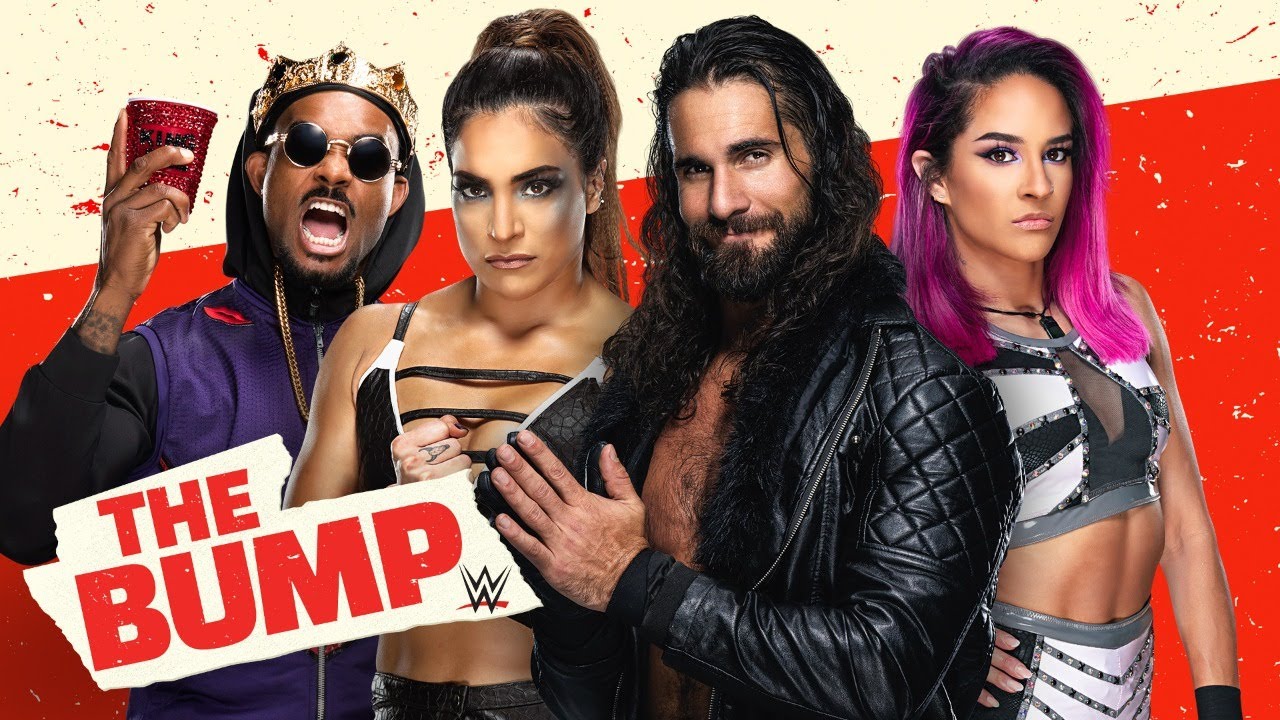 After welcoming his first-born child in December, Seth Rollins’ perception has shifted from his tasks from being the “Friday Night Messiah” to becoming an adoring father. This week on WWE’s The Bump, panelist Kayla Braxton asked Rollins how fatherhood has been treating him so far.

“Oh, it’s been great! It’s definitely a steep learning curve for me. Human babies are not like dogs or cats,” Seth Rollins said with a chuckle. “It’s a lot to learn, but every day is an adventure, and it’s been a lot of fun.

“I’ve been enjoying the process, and I’m fortunate to have the last couple of months off to spend with my baby girl. So, it’s been good.”

When he made his return at the Royal Rumble, Rollins was surprised by the reactions from fans online who thought his Superstar status would change from title chaser to just mid-card athlete. He believes his motivation to climb back towards the main event card stems more than ever now that he has something to prove to his daughter, Roux.

Speaking of his return at the Royal Rumble, the panel asked him how different was it for him to make his second comeback in the company from his first one at Extreme Rules in 2016 after suffering a knee injury that took him out of action for half of a year.

“I get goosebumps watching that because I miss our fans so much,” he started. “That’s the difference between that return and the Royal Rumble return is having that crowd reaction. The adrenaline is so much different. Obviously, when I took two months off, there are a set of nerves and adrenaline that go through you when you go through the curtain.

“Man, it’s different. That reaction is what we live for; that’s why we get into this industry is for that reaction and to share those moments with other human beings. Man, do we miss our audience. I’m looking forward to WrestleMania this year to go out there in front of a few people.”

You can watch Seth Rollins’ full interview here. If you use any of the quotes in this article, please credit WWE’s The Bump with a h/t to Wrestling Inc. for the transcription.