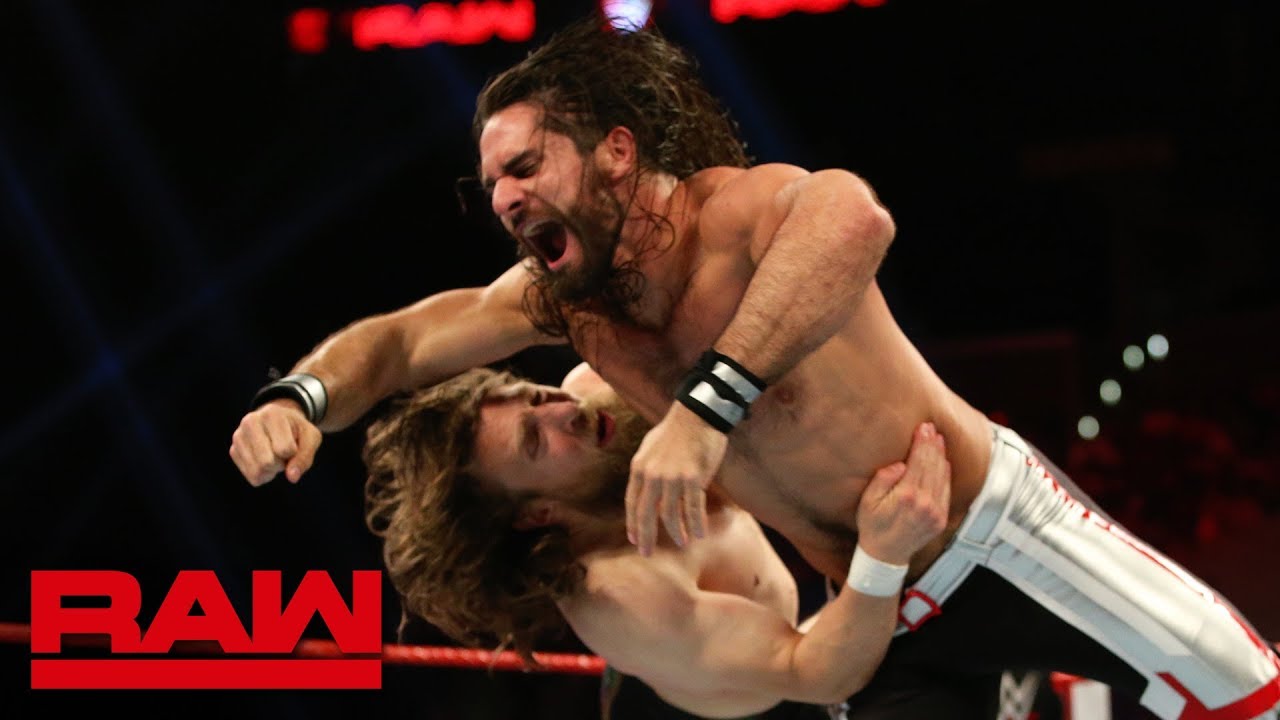 This week on WWE’s The Bump, “The Friday Night Messiah,” Seth Rollins joined the panel to discuss his new goals since returning to WWE at the Royal Rumble. But before they delved into where his heads at, they wanted to get his take on his former Shield brother, Roman Reigns, and his stranglehold on SmackDown.

“He’s absolutely killing the game! He’s doing incredible things as the ‘Head of the Table’ and Universal Champion,” Seth Rollins complimented. “It’s incredible to watch someone take hold of their own belief system and their own career. He’s a guy who, you know, followed the path before him for years and did the right thing every step of the way. Now, he’s marching to the beat of his own drum. He’s really doing his own thing, and it’s paying dividends.

“Like I said, you can’t back down when people want to push against you. I think, you know, that’s something that’s big in our society today is people wanting to backtrack and not wanting to put their beliefs out there because they’re afraid they’re going to be judged with all this cancel culture going on out there. You can’t do that. You got to put your foot in the ground, and you got to move forward, or no progress will be made.”

After brutally attacking Cesaro last week, Rollins got jumped by Daniel Bryan, a man he’s quite familiar with both in and out of the WWE. The Grand Slam Champion said he would love nothing more than to have another match with the beloved Superstar before he becomes a part-time athlete.

“Oh, I would love to get in the ring with Daniel Bryan again,” he noted with a grin. “That’s always a treat – a painful treat – but a treat as it is. He’s somebody that I’ve learned so much from in my career, someone I’ve watched before I ever even stepped foot in a wrestling ring. He was also there for my first pay-per-view and part of my first pay-per-view victory.

“I think that, again, like Cesaro, I understood what Bryan was doing. I didn’t fault him; he had a big match later. He wanted to get in the Elimination Chamber to earn himself another Universal Championship shot. He had to come out to help Cesaro – I understood it. But again, if he continues to stand in my way of getting to where I want to go, which is the very tip-top, then you will see our paths cross whether that’s in a ring or elsewhere.”

You can watch Seth Rollins’ full interview here. If you use any of the quotes in this article, please credit WWE’s The Bump with a h/t to Wrestling Inc. for the transcription.