The Rock Talks Opportunities Presented By His XFL Purchase 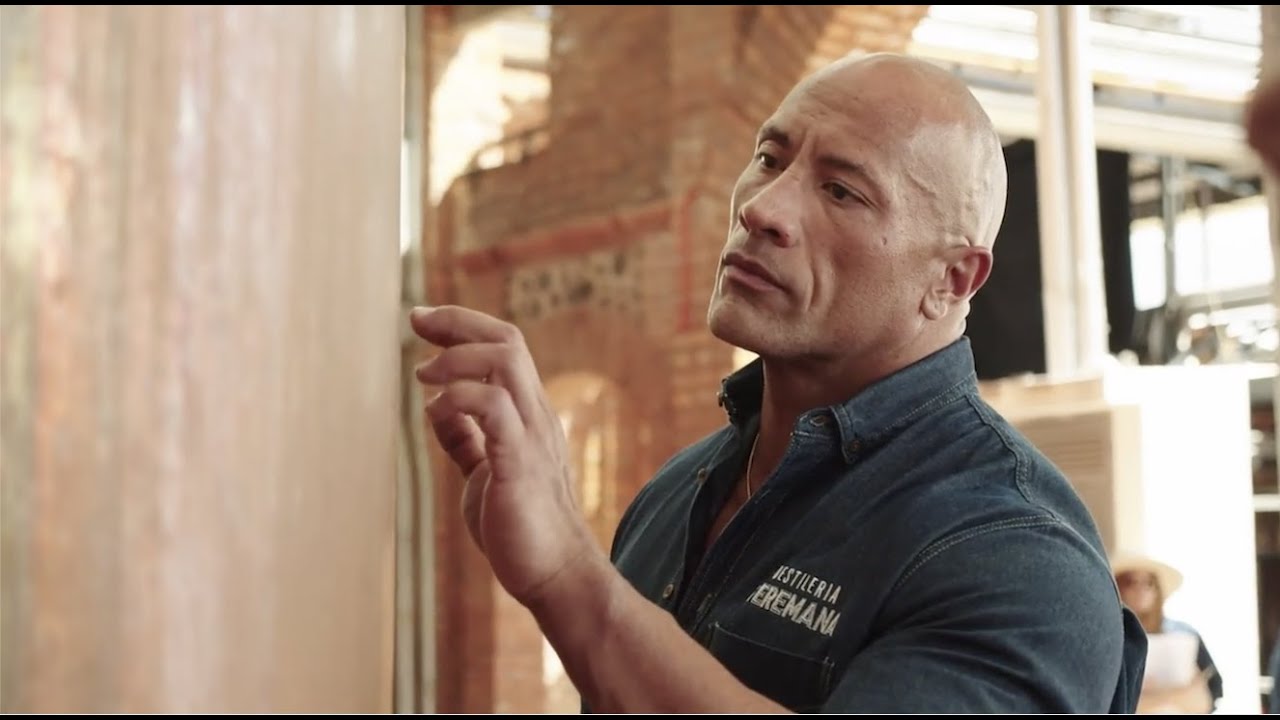 Anyone who follows The Rock on social media knows he’s a big fan of Tequila and even a bigger fan of his own brand of Tequila called Teremana. The name is a combination of “terra” which means earth and “mana” which is a Polynesian word that means spirit, which translates Teremana to “Spirit of the Earth.”

The Rock opened up about his Teremana brand in an interview in Cigar Aficionado.

“There’s an old saying—I’m sure you’ve heard it—to win, you have to do anything like you do everything, which is all out and all in. So, with something like this that’s so incredibly important for me, and a legacy play—that was my intention, to do a legacy brand for my family and for generations,” said The Rock.

In his HBO series, Ballers, The Rock’s character purchases an NFL team but in real life Dwayne Johnson went a step farther by purchasing an entire football league. In August The Rock led a group that purchased the XFL for $15 million and the league has plans to return to play in 2022.

The Rock’s athletic career began in football as he won a national championship at the University of Miami and then was briefly signed to a CFL team. He talked about the further football opportunities that come with him buying the XFL.

“My dreams of playing in the NFL never happened. Look, Warren Sapp beat me out for my position, I had a lot of injuries, none of those mattered,” stated The Rock. “At the end of the day, I wasn’t good enough. What the XFL will provide is an opportunity [for future players] to play. If the XFL was around for me in 1995 and I didn’t get drafted into the NFL, you can believe I would have got on the XFL field.”

Whether in sports entertainment, Hollywood or business, The Rock has seemingly accomplished all that there is to accomplish. But he’s always looking ahead and isn’t resting on past laurels and that was evident when he was asked what’s next for him.

Previous
WWE NXT Star Responds To Criticism Over Being Seen At Restaurant With No COVID-19 Mask On
Next
Impact Wrestling’s “No Surrender” Final Card, Live Coverage Reminder