Torrie Wilson On How WWE Buying Out WCW Affected Her Career 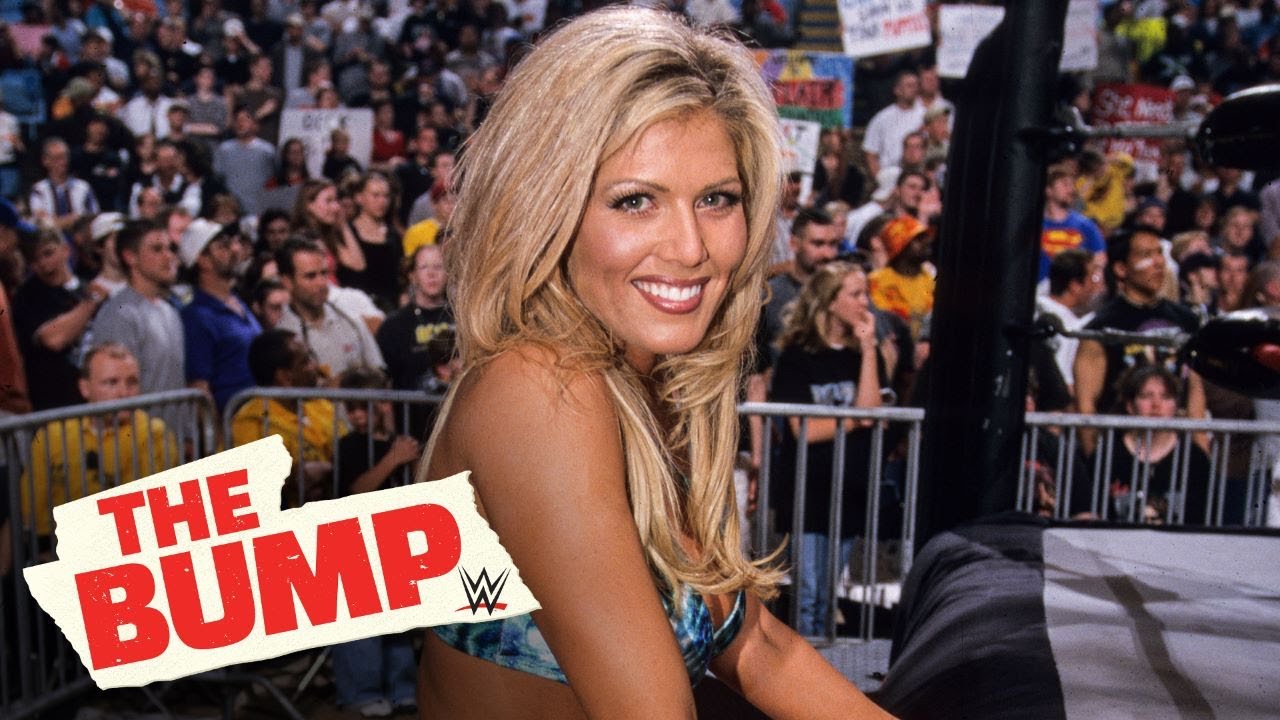 As we head towards the 20-year anniversary of WCW being bought out by WWE, several Superstars on WWE’s The Bump this week, including Torrie Wilson, chimed in on their take as to whether or not they were ready for WCW to close its doors for good. For Wilson, it redeemed her career.

“It kind of saved me when WWE bought out WCW,” Torrie Wilson said with a straightforward reply. “I actually left WCW right before it got bought out. It kind of fell apart. We had been negotiating a contract, and I just decided, ‘Ok. I don’t think this is going to work out.’ So, I thought the wrestling thing [for me] was over.

“By that time, of course, I was dating a wrestler, so I was still in there whether I liked it or not. Him and I both had meetings with Jim Ross. Then, Jim Ross, of course, got me all excited about joining the WWE, and the rest was history.”

Once she made her way over from WCW to WWE in 2001, Wilson saw the exponential growth that was starting in the women’s division. Although she represented the Divas Era, she’s so proud to have planted a seed to create what is now known as the Women’s Revolution.

“It’s really cool to see how far they’ve come,” she exclaimed. “We tried to make things look athletic and entertaining; it was hard. It does bring me to tears to see how far it’s come and to see women headline any show and to see them do long matches. I’m speechless, really.”

Two days before she was going to be inducted into the WWE Hall of Fame in 2019, Torrie lost her father, Al Wilson, who had his fair share of skits in WWE over the years. When looking back at her father’s legacy both personally and professionally, she couldn’t help but chuckle when she told the panel just some of the crazy antics her father was involved in.

“I’m going to cry now thinking about my dad,” she informed. “He loved it! He had the time of his life, especially since he got to make out with Dawn [Marie] all the time. I have three brothers, and the night that he married Dawn Marie in the ring – things you would never see these days -, they had him stuff his underwear. My brothers called me, and they were like, ‘What are you doing to dad?’ My brothers were really upset about that. Just like me, he had no clue about wrestling – the protocol or the hierarchy.

“One day, he was waiting for, I guess, his pickup to go to the hotel. He asked Vince McMahon if he could just hop in his limo with him. It did work. What can I say?”

As she concluded her interview, Wilson mentioned to the panel that it shocks her still to this day that her career has now surpassed the 20-year mark. From starting off as “Samantha” in WCW to becoming a WWE Hall of Famer 10 years later, Wilson never imagined her legacy would carry on for so long.

“I talked about this in my Hall of Fame speech; I feel so unworthy to be here right now,” she concluded.

You can watch Torrie Wilson’s full interview here. If you use any of the quotes in this article, please credit WWE’s The Bump with a h/t to Wrestling Inc. for the transcription.