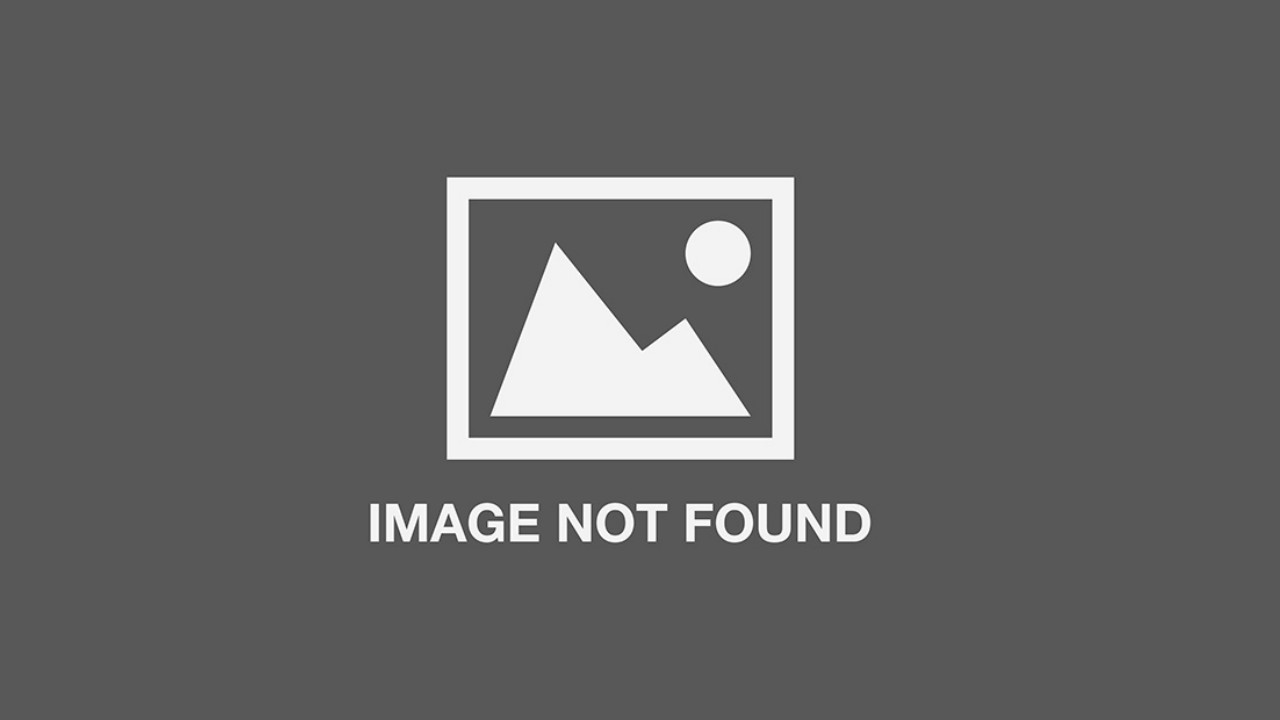 WWE RAW Superstar Lana (CJ Perry) recently took to Instagram to share a swimsuit photo to hype up her feature with Maxim.

She captioned the photo writing, “If you could do anything what would it be ??? Excited for my @maximmag feature.”

Lana made her return to WWE at the Royal Rumble after being taken out of action in a storyline injury. Lana got her revenge on Nia Jax by elimination her from the Women’s Royal Rumble match.

Lana then appeared on RAW and teamed up with Naomi, who also made her return at the Royal Rumble after an extended absence. The two became the number one contenders for the Women’s Tag Team Titles and will take on champions Nia Jaz and Shayna Baszler in a future date.

Lana has also been seen in a trailer for the upcoming Bruce Willis led sci-fi movie Cosmic Sin. She has continued to build on her partnerships with different brands that has seen her social media net worth increase.