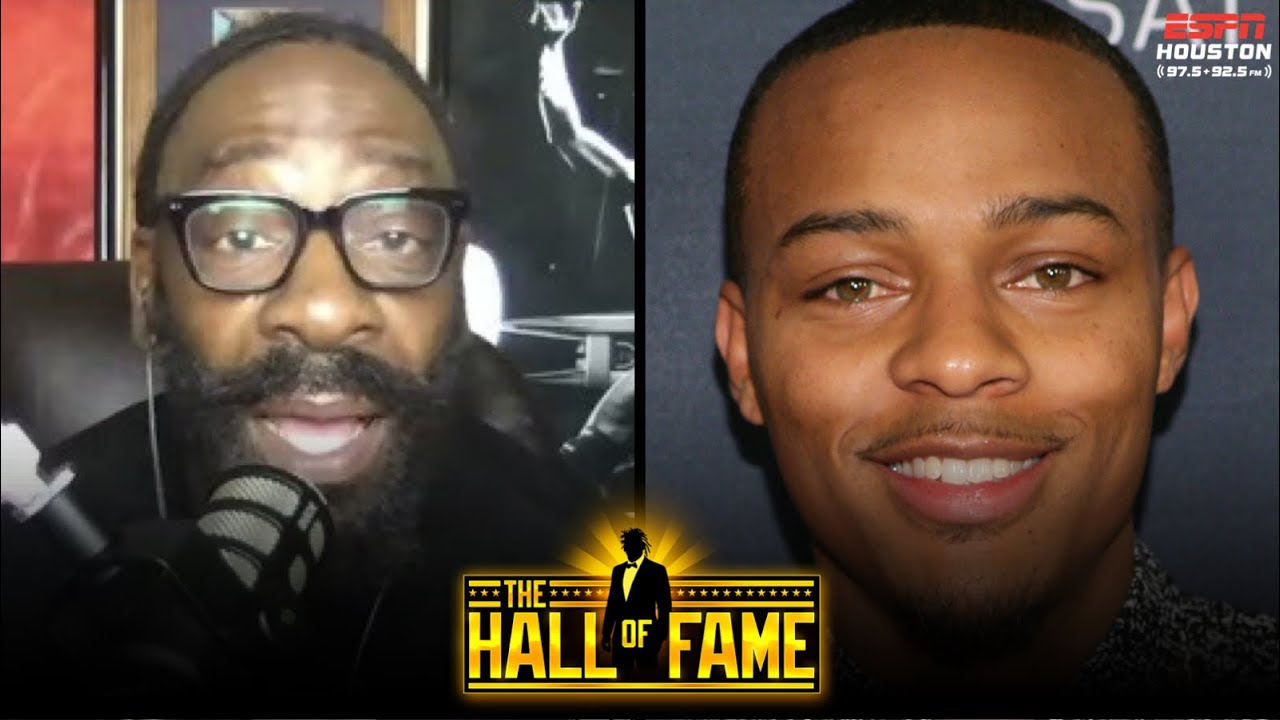 Rapper Bow Wow was a guest on the Heels Pops Chair shots podcast where he talked about training for a career in wrestling with WWE legend Rikishi. On the show, the rapper also talked about who he’d like to face the most in a WWE ring from the current roster. Bow Wow chose was T-Bar of Retribution and wanted the match to happen at WrestleMania 37, stating that T-Bar wouldn’t be on the card without him.

Booker T spoke about Bow Wow’s interest in wrestling T-Bar on the latest episode of the Hall of Fame Podcast, saying the rapper needs to watch what he says to the muscle of Retribution. The two-time WWE Hall of Famer said he would love to see the match at WrestleMania just to see Bow Wow get beat down.

“I would love to see that,” Booker said. “At WrestleMania, so T-Bar can beat the hell out of Bow Wow. Shut his mouth up. Bow Wow is stepping out of his lane, I’m not going to be the one to back up Bow Wow. Retribution gave me a pass, I was an honorary member as far as Retribution goes. I would love to see Bow Wow at WrestleMania in the middle of the ring in a joust with T-Bar. T-Bar would beat the hell out of Bow Wow, that would be great.”

Bow Wow and T-Bar have gone back and forth with each other on social media as of late, with the rapper telling T-Bar he’ll become champion faster than him. Booker said that he hopes people in WWE take this seriously and book the match.

“The ratings would be over the top,” Booker continued to say. “[The fans] would want to see reruns of this, that’s how good it would be.

“T-Bar is a pretty tough guy, T-Bar is a big guy too. That’s the last guy Bow Wow really wants to be calling out. Me personally, I would love that matchup, if we could get anybody in WWE higher ups to think about, that’s one that they should be thinking about very very seriously.”

Bow Wow also had an exchange with Ricochet on Twitter after the high-flyer said the Fast and Furious star “don’t want the smoke”. Booker noted that Bow Wow still has equity and a match between him and T-Bar could draw fans.

“His stock ain’t completely gone,” Booker T mentioned. “A few people still know Bow Wow, he hasn’t done any music in a long time, the last thing he was popular in was Fast and Furious Tokyo Drift.

“I would love to see Bow Wow make an appearance at WrestleMania and see how tough he really is. These guys talk a whole lot, my mother used to say ‘Don’t let your mouth overload your behind son’.”