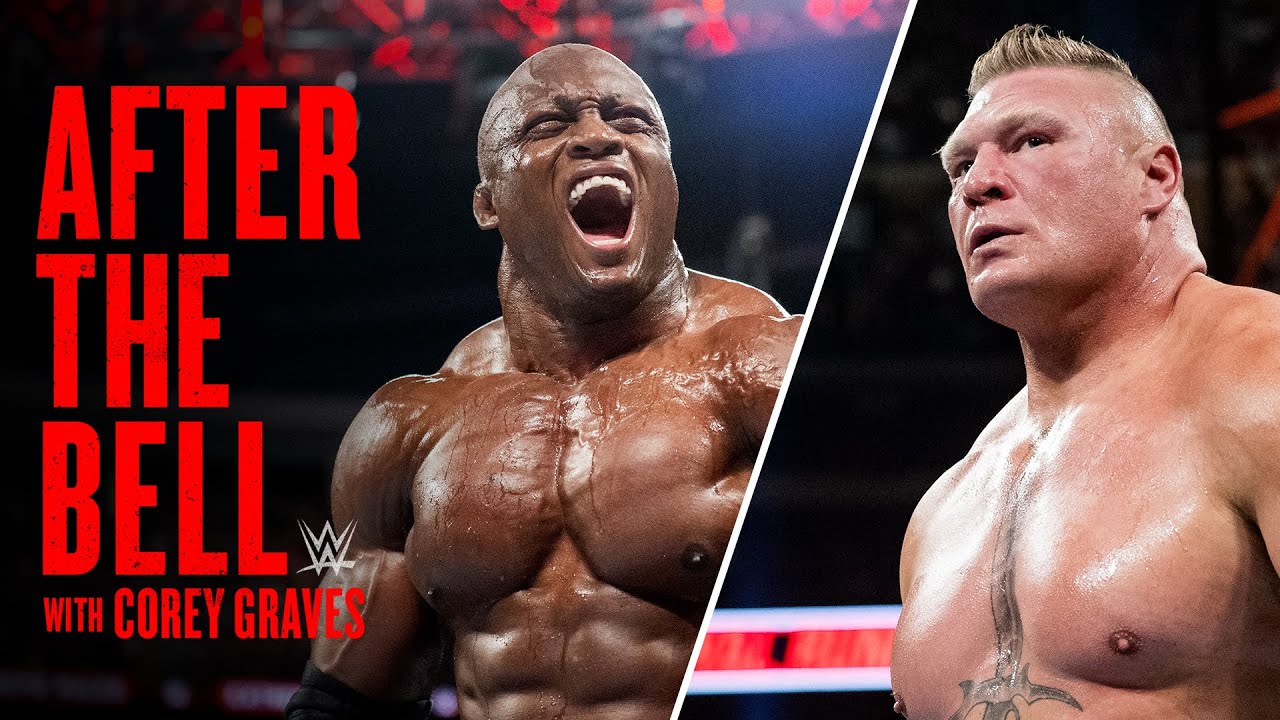 Soon after Bobby Lashley captured the WWE Championship from The Miz on tonight’s WWE RAW, fans on social media began campaigning for a Lashley vs. Brock Lesnar match at WrestleMania 37.

Lashley recently told Gary Cassidy of Inside The Ropes that although Lesnar is his “dream match” at Mania, he would be equally thrilled to face former two-time WWE Champion Drew McIntyre.

“Of course Brock is that kind of mystery match, dream match that everybody has wanted us to have for some time now but right now, I’m looking to be the best and right now the best is Drew. Drew is the top guy. If I beat Miz, or when I beat Miz, I think Drew is the guy.”

As noted, Drew McIntyre has already made it clear that he plans to return to the main event of WrestleMania and challenge Lashley for the strap. McIntyre defeated Lashley when they last faced off at Backlash 2020.

“The idea of Drew McIntyre vs. Bobby Lashley is pretty big for me, it feels like a significant match for RAW. If it happens at the biggest stage of them all, that’s just fine with me.”

McIntyre added, “There’s no way I’m not going to try and work myself into the main event of WrestleMania.”

There is still no word on Lashley’s opponent at WrestleMania or if he will defend his title at the upcoming Fastlane pay-per-view.

we getting Brock vs Lashley at Mania? pic.twitter.com/5mQ79bSczL

I NEED THESE MOTHA FUCKAS TO FIGHT MAN!!!!
I'VE WANTED THAT SINCE I WAS A KID!
BOBBY LASHLEY VS BROCK LESNAR NEEDS TO HAPPEN AND THEY NEED TO BEAT THE ABSOLUTE S--T OUTTA EACHOTHER MAN!!!!!! pic.twitter.com/tqaCRRgJPy

BROCK LESNAR VS BOBBY LASHLEY FOR THE WWE CHAMPIONSHIP. BOOK IT! pic.twitter.com/Ta0qeQFkFc

— Kenny Majid – A Kenny For Your Thoughts Podcast (@akfytwrestling) March 2, 2021

Lashley vs Drew McIntyre at WrestleMania is a great story.

But imagine if at Fastlane, the first PPV on Peacock, we get a Brock Lesnar return.

Brock Lesnar vs Drew McIntyre vs Bobby Lashley is such a money match.#WWERAW

I still think Brock Lesnar vs. Bobby Lashley would be box office. Now more than ever. #WWERaw

Bobby Lashley more then ever deserved Brock Lesnar. He returned to the WWE in 2018 to want to get a match with him I said back then it should of happened at SummerSlam. Lashley is in the best shape in his career thanks to MVP it is time for him to get Lesnar.#WWERAW pic.twitter.com/zBNLcbiazv