Jim Johnston On If AEW Contacted Him Since WWE Departure 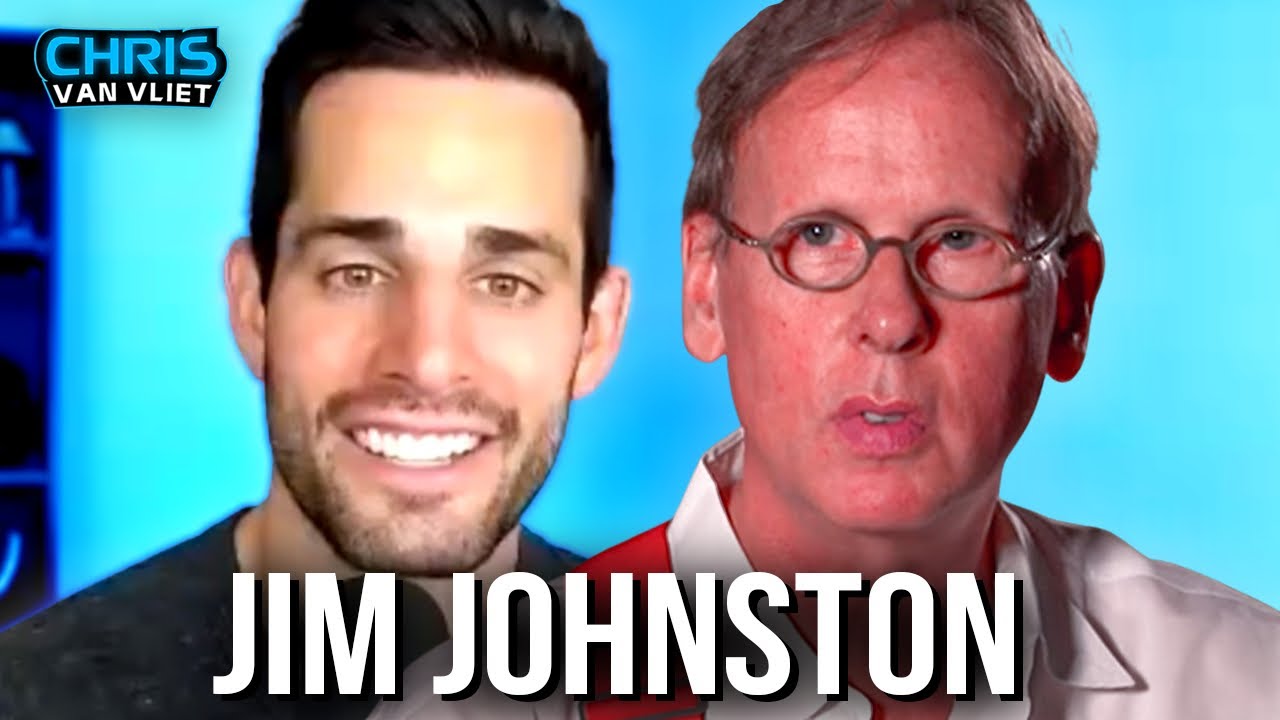 In an interview with Chris Van Vliet, former WWE composer Jim Johnston was asked about whether he saw himself ever be inducted into the WWE Hall of Fame. For Johnson, it feels like that ship has sailed.

“I think if they haven’t already, they’re not going to,” Johnston said. “It’s one of those pesky things where you don’t want to be petty about it. But it’s like you guys did fire me, but you want me to come back and put me over by doing the Hall of Fame.

“Would it be an honor? Sure. But at the same time, it would be uncomfortable. There are people there that I don’t want to see and don’t want to shake their hand. But it’s not a big aspect of my life now. But one of the positive things after doing WWE for so long is you get to write whatever you want.”

One place Johnston won’t be writing music for is All Elite Wrestling. He revealed to Van Vliet that, much to his bewilderment, the promotion has never reached out to him.

“No (they never reached out) and it always amazed me from a business angle,” Johnston stated.  “If I was in that work room, I would say ‘Vince just fired Jim, this is a way we could really stick it to them. Find that guy and get him in here this afternoon.’ It doesn’t make sense to me.”

As he has before, Johnston bemoaned the current state of music in wrestling and how it differentiates from his era. “I felt a great responsibility, like part of these guy’s careers and successes were in my hand. The music now in WWE and in AEW, I’m sorry if this is mean, it’s all really homogenous and really mediocre and it doesn’t have anything to do with the characters.

“And I think that’s why there are less big stars. I don’t think that there are no potential big stars on the rosters hiding there. Before Steve Austin was Steve Austin, he was The Ringmaster and there are lots of stories like that. These people need the right storyline, the right costuming and definitely the right music to lift them up.”

The topic then turned to Johnston’s former boss, WWE Owner and Chairman Vince McMahon. Johnston revealed that for over a decade he was never actually signed a contract with Vince.

“For the first 15 years, maybe longer, Vince and I just had a handshake agreement,” Johnston said. “I wasn’t an employee. It wasn’t like he didn’t want me as an employee or I didn’t want to be, it’s just we were fine with the way things were.

“It wasn’t until the company went public, and it was ‘bring on the lawyers.’ They come in and do risk assessments. They are like ‘this guy can just walk out and work for the NFL tomorrow, that wouldn’t be a good thing.’ So then I got a contract and became an employee. In my admiration for Vince, I think we would have worked until my last day with a handshake and both be perfectly happy.”

Johnson then detailed his process on creating a new entrance theme and how little he had to go on in creating it. “I never really got a whole lot of information. If I could see any video, that helped tremendously.

“Where I start, I want to know a basic tempo and vibe. If it’s a giant guy, it’s going to be a slower theme. The tempo reflects he’s a big guy. The guys that are smaller, you want to reflect the energy. You start there and I just try to find something that resonates. I just start playing stuff and something will make me go that’s it.”

Finally Johnson was asked about the final theme he created during his WWE tenure. He stated that he had written many themes that ultimately weren’t used, but one did manage to get through.

“It was “End of Days” for Baron Corbin,” Johnston revealed. “Which was very apropos; if you look at the lyrics, there’s always something personal to the themes. A lot of the times it’s very personal. Baron’s was purely an epic ‘I’m bringing end of days on you.’ It’s very biographical. Also I’m talking about ‘the end is coming, I’m bowing out.’ The big goodbye was my end of days. There’s a lot of stuff in there, anger and disappointment.

“But that happened a lot. I wrote “No Chance In Hell” when I was really angry with Vince. It was a literal telling of what I saw, you have no chance against this guy. He doesn’t play by the rules.”