Nita Strauss Wants To Wrestle For WWE, Team Up With Becky Lynch 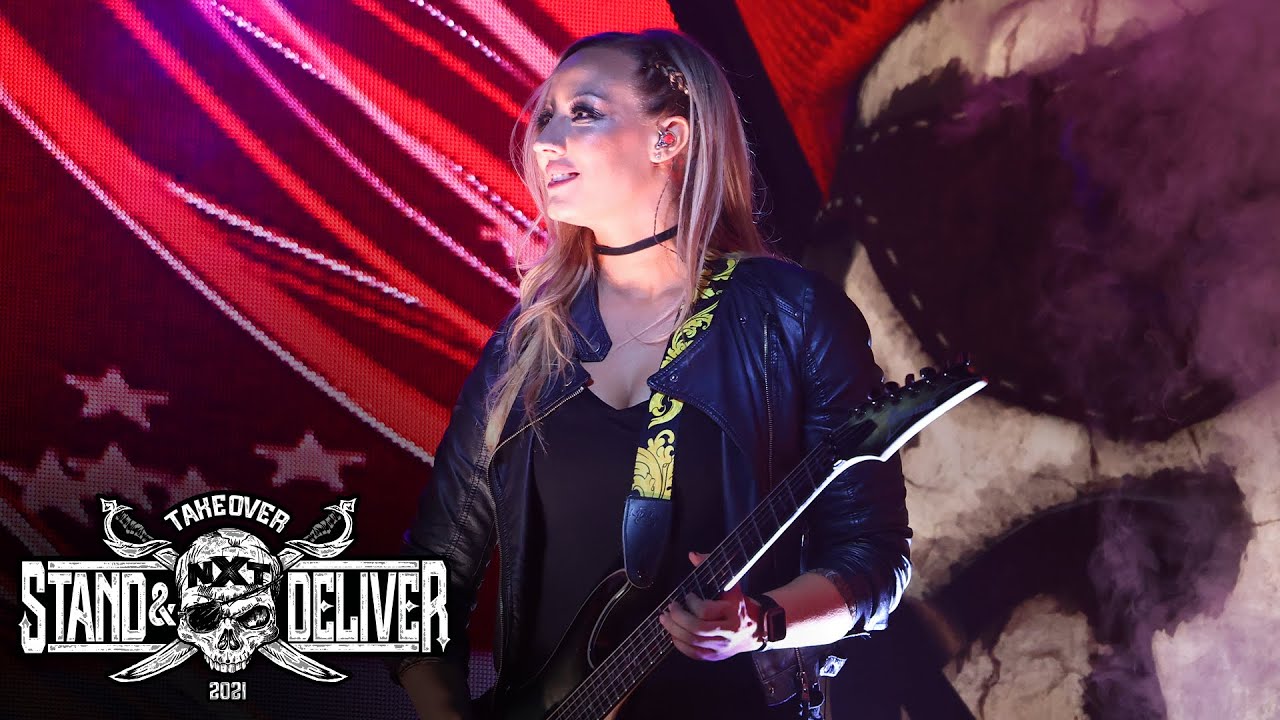 Guitarist Nita Strauss believes she is athletic enough to compete inside a WWE ring.

During an appearance on SK Wrestling’s UnSKripted podcast, Strauss said that if she were to enter the ring, she’d be “a pretty athletic wrestler” capable of doing some high-flying spots.

“I’m pretty athletic already, so I imagine being a pretty athletic wrestler,” said Strauss. “If I was to ever get in the ring, hopefully someday and get to do a couple of spots, I’d like to have an interesting match. I don’t know if I can ever be as accomplished as the real Lucha Libre guys, but get some high-flying spots in. Get some interesting move sets in. That’s what I want to do.”

When asked about possibly forming a team with her favorite Becky Lynch, Strauss said, “”Exactly, Becky. Come on. I’m ready. Let’s go. I just got done working out at the gym. Let’s do it. (Claps).”

This is not the first time that Strauss has expressed her desire to become a WWE Superstar. She performed the National Anthem on Night 1 of last week’s NXT Takeover: Stand and Deliver.

Strauss recently appeared on The Wrestling Inc. Daily podcast and made a case for Alice Cooper to be inducted into the WWE Hall of Fame.

Previous
Kurt Angle Addresses Rumors Of Triple H Burying Him During John Cena Feud
Next
Mike Bennett: “WWE Taught Me What I Didn’t Want In This Industry”