Former WWE Superstar Debuts At AEW Double Or Nothing 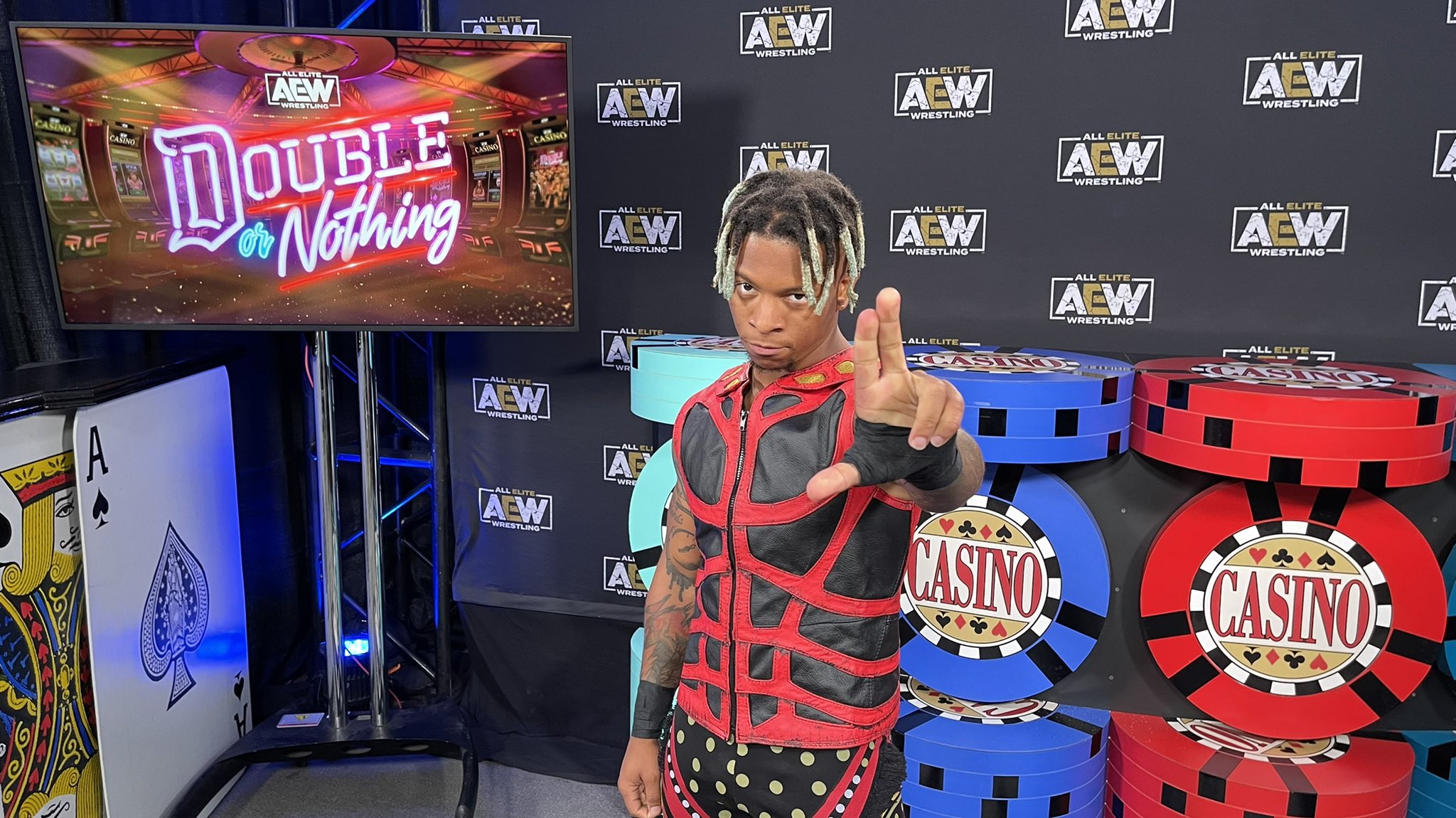 Lio Rush made his AEW debut tonight at AEW Double or Nothing.

The former WWE Cruiserweight Champion competed in the Casino Battle Royale as the mystery wild card entrant. Rush hit some of his signature offense on Private Party before getting eliminated shortly after.

Rush was released from WWE in April of 2020 but has been busy on the independent scene since. Rush has competed in both GCW and NJPW’s Super-J Cup, while also reigning as both the AAA Cruiserweight Champion and MLW Middleweight Champion simultaneously.

Be sure to follow along with Wrestling Inc.’s live coverage of AEW Double or Nothing throughout the evening!

You can see highlights from Rush’s AEW debut below: