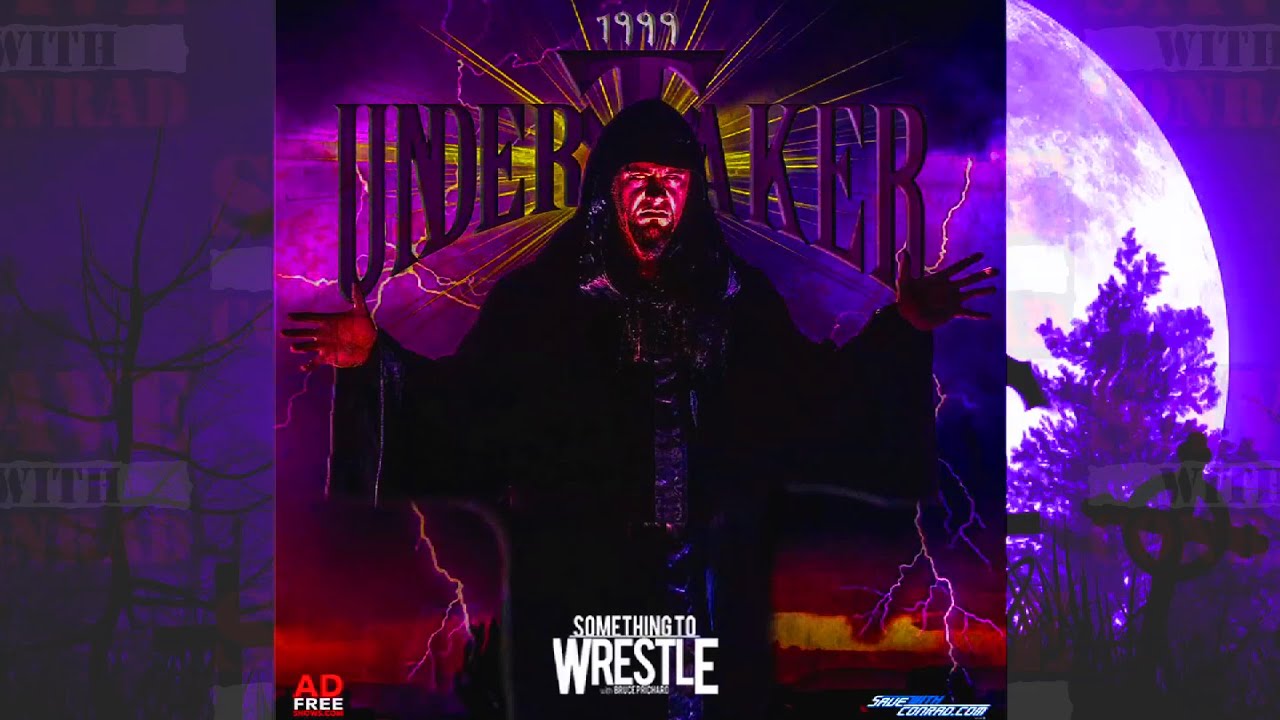 Bruce Prichard spoke on the latest episode of Something to Wrestle With about The Undertaker in 1999 and his involvement in The Corporate Ministry during that era.

Being a part of the backstage team during this time, Prichard spoke about the idea of having Vince McMahon be revealed as the Higher Power, saying they didn’t have anyone lined up as big for that role. Prichard mentioned that he wasn’t a fan of the reveal whatsoever, but understood why they ultimately chose Vince.

“I think we landed on Vince just out of not having anybody strong enough to put in that position, bring it back to what worked and what people were comfortable with and what they knew,” Prichard said. “Was that the right decision? I think that will be left up to debate for everyone else to debate. I think it was an opportunity to introduce someone new and something different.

“I wasn’t a fan of the reveal, I wasn’t a fan of it being Vince. It was kind of like can we get beyond that? That was the original intent but then when you got there you realized well, it’s not done yet, there’s still meat left on this bone so let’s go grab what we can grab with Vince. Vince was a natural antagonist to Stone Cold Steve Austin. It was a very natural rivalry and easy to relate to.”

Prichard also spoke about the amount of plot holes with the story of McMahon such as him kidnapping his own helpless daughter and having her put on a crucifix-like symbol. The former Brother Love said he would have loved to have someone else be revealed as the Higher Power and then book Austin and McMahon to team together to get rid of that person and the Ministry.

“Well there’s holes big time,” Prichard said. “Kidnapped his daughter, burnt a f***ing teddy bear just to get Steve to save her and trust him and come on board just to say ‘Okay, haha I got you.’ Yeah, I mean there’s definitely holes but at the same time if it had been able to go on longer of where you actually saw Vince and Austin together a little bit longer and really believe that trust, then you would’ve had me hooked. It was just so fast. I do think that was an original plan that the Higher Power would be somebody and yet the evil emperor above the higher power [would’ve been Vince McMahon].”

At the time, the reveal felt like it was leading towards a debut of a new talent and many names over the years have been suggested, from Christopher Daniels to Sting. Daniels commented on the rumors that he was suggested as the “Higher Power” of the Ministry, saying he was never close to signing with WWE at that time. Prichard also recently revealed that Sting was actually in talks to come to WWE in 1988 but those broke down due to Vince already having Ultimate Warrior. The RAW and SmackDown executive director detailed one name who had a chance to be the Higher Power and why nobody ended up coming in to work in the role.

“There were other names, I think even at one point there was Doctor Death,” Prichard said. “Different names and different s--t that you could throw out there. Don’t everybody go Doctor Death was going to be the Higher Power, no that was never a serious thing, I’m just saying who could the Higher Power be? Again I think you could’ve had someone come in there, be the Higher Power and allow Vince and Austin to finally work together. Be successful together to where now it’s like ‘God dammit, Vince saw the light! And now Vince is my guy, he’s the boss, he’s got his champion and together they’re going to get rid of all the bad guys.’ But we went bam, bam, bam. Too quick, my opinion.”

During the reveal of the Higher Power, Vince lifted the hood from on top of his head and shouted “It was me Austin! It was me all along!” Prichard stated that McMahon was not really happy to be in the role either, but was talked into it by the writers and officials backstage.

One more name Prichard added as a potential fit for the Higher Power was The Big Show. Paul Wight aka The Big Show debuted for WWE at “St. Valentine’s Day Massacre: In Your House” in 1999 to align with Vince McMahon and the Corporation against Austin.

“Hindsight being 20-20, if it had been a little later, good lord the Big Show would’ve been awesome in that role,” Prichard said. “Just because it would’ve been new and it would’ve been a cool way to bring him in. I thought even Big Show’s debut and everything was rushed.”