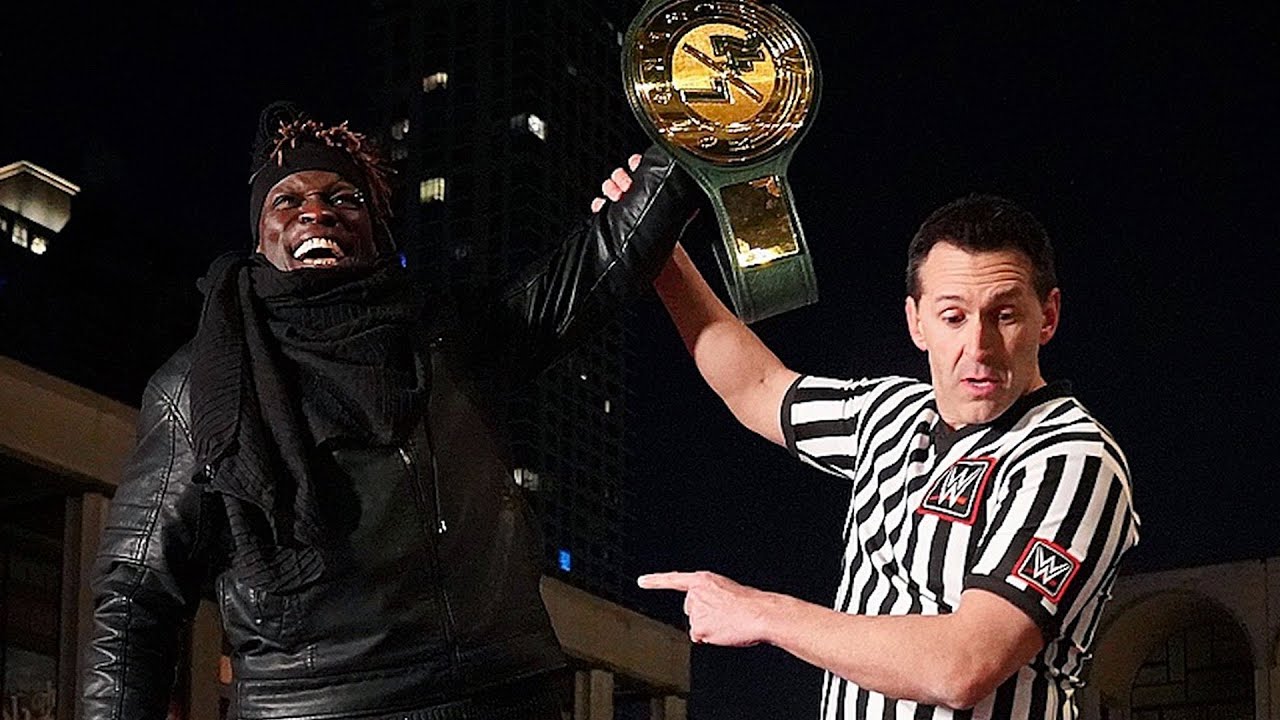 On last week’s episode of Talking Smack, WWE Hall of Famer Edge berated the WWE 24/7 Championship while reminding fans of his accomplishments in the WWE.

Looking ahead to his match against WWE Universal Champion Roman Reigns at Money in the Bank, Edge brought up the fact that he’s held 31 championships in the WWE.

“I know what he [Reigns] brings to the table, and I know he calls himself the ‘Head of the Table,’ and I can appreciate everything that he’s trying to say because he believes everything he says,” Edge said. “But I’ve been there, done that. I’ve won 31 championships; that’s more than anyone else in this company, and I’m sorry I don’t count the 24/7 Championships.”

R-Truth, who has held the 24/7 title a record 52 times, took exception to Edge’s comments.

While responding to a clip of Edge on Talking Smack, R-Truth tweeted:

Edge and The Mysterios will face Roman Reigns and The Usos in a six-man tag team match on tonight’s episode of SmackDown.