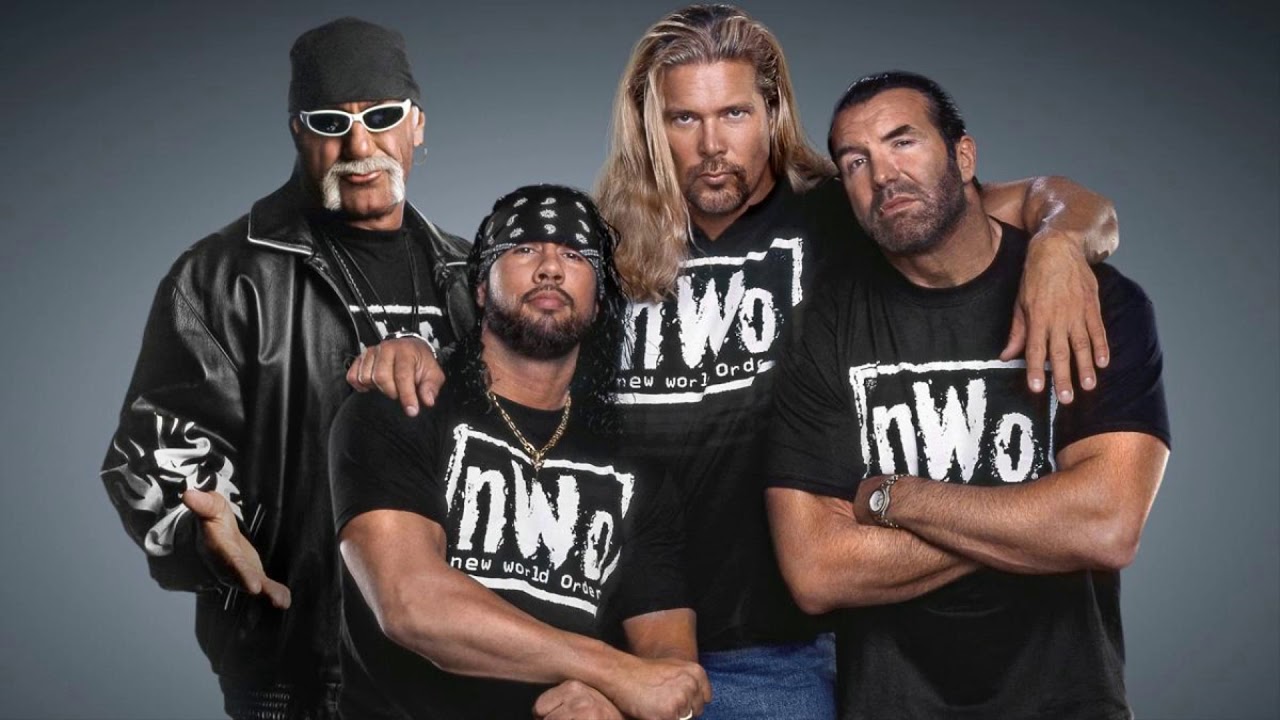 In commemoration of the New World Order (nWo) turning 25 this week, the sixth member, who happened to be named Syxx (aka X-Pac), joined the panel on WWE’s The Bump to talk about the most iconic faction to have ever taken over the pro wrestling industry. X-Pac began his interview by saying how amazed he is to see that nWo still to this day is recognized not only among the squared circle community but in pop culture as well.

“Yeah. It was bigger than it was,” X-Pac stated on how nWo became such a big pop culture phenomenon outside of wrestling. “It took on a whole new life. A couple of years ago, one of the Kardashian’s had one of our shirts on.”

Those who have followed X-Pac’s career know that his mainstay in wrestling fell between his time with nWo and D-Generation X. Looking back on the two, he believes nWo showcased more of his mobster side than anything.

“When I was in nWo, we were like gangsters. You know, we were rolling on somebody. But D-X, you know, was fun.”

X-Pac did attest that at WrestleMania 31, he was in quite the dilemma when he had to choose which faction he was going to align himself with when D-X and nWo came crashing out and rehashed their past differences in and around the ring. Taking D-X’s side, X-Pac recalls what a wild brawl it was and how much fun it was to have both factions, who made him the star he is today, showcased again in front of 60,000 live fans. For him, it was a full-circle moment.

“First of all, I’m not the one that made the decision. If I would have been on there [nWo], the odds would have been way off,” X-Pac chuckled. “We didn’t know until the night before. I was happy to take a bump in front of 60,000 people. It was nice to have Stinger [Sting] involved and catching Stinger from off the top. I was the one who took all the brunt on that [brawling] if you go back and watch it, by the way.”

During his interview on today’s show, X-Pac did reveal that once his knee is healed, he plans on stepping in the ring one final time before hanging up his boots for good. When asked a hypothetical question on who he sees himself facing and or partnering with in WWE, X-Pac revealed he would like to square off with Sami Zayn and the former NXT Cruiserweight Champion Santos Escobar. As far as teams he’d like to work with, right off the bat, he said he would love to join forces with the NXT Tag Team Champions MSK.

“I tell ya what, Sami Zayn. There are some people in NXT like Santos Escobar, I see you. There’s some tag [team groups] like MSK. I love those guys. Maybe do a six-man tag with them. I don’t know; there are so many, a ton,” X-Pac listed.

Towards the end of today’s show, Wes Lee of MSK and Escobar responded immediately after.

For Lee, he would love nothing more than to work with X-Pac in the future. He wrote, “Just say the word, Unk.. You know we gotcha.. [two fist emojis].”

As for Escobar, he said, “Santos indeed is watching right now… I see you @TheRealXPac 6-man tag and if I win… ONE on ONE.”

You can watch X-Pac’s full interview here. If you use any of the quotes in this article, please credit WWE’s The Bump with a h/t to Wrestling Inc. for the transcription.

You heard it here first. pic.twitter.com/lnKlEHN6b4

Santos indeed is watching right now… I see you @TheRealXPac 6-man tag and if I win… ONE on ONE👊🏽☠️🇲🇽 https://t.co/pc6ST2ls1r