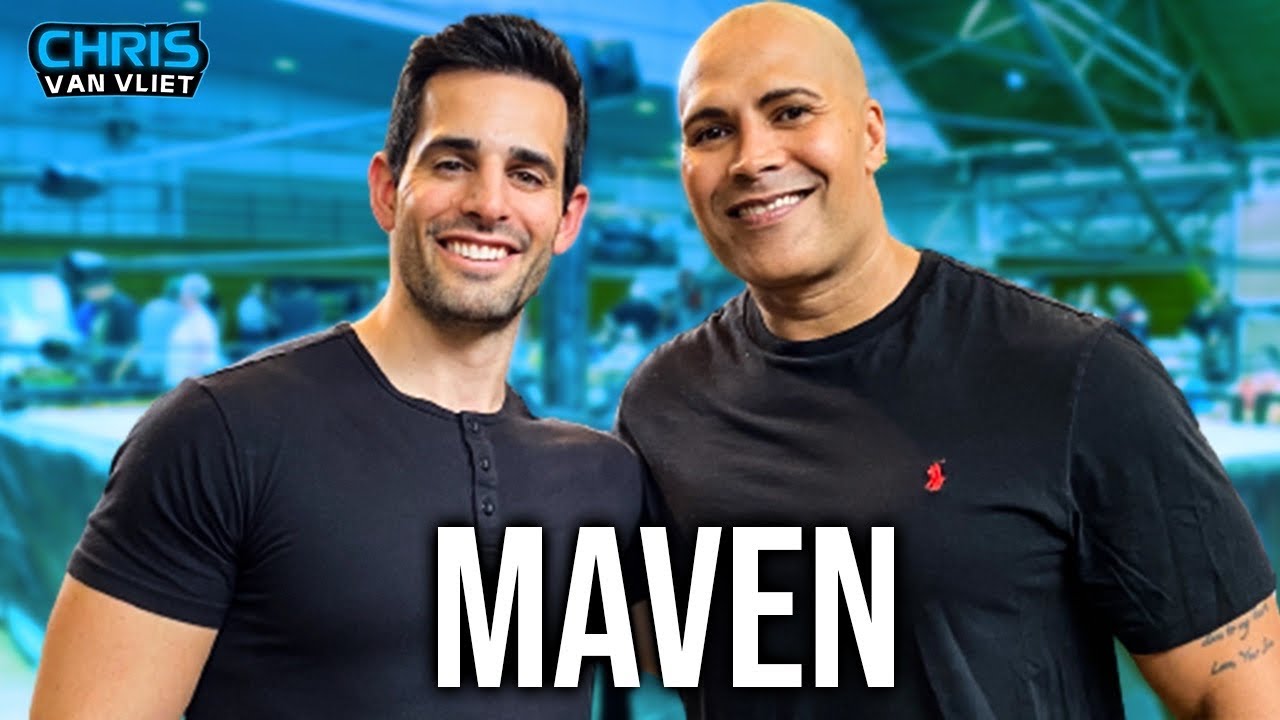 In an interview with Chris Van Vliet, former WWE star Maven talked about Tough Enough, the show which got him signed with WWE after he won season one. He revealed to Van Vliet that he almost signed on to another reality TV show, before his wrestling fandom took over.

“The show came out pre 9/11,” Maven said. “So it was like 2001 when we started filming. This was the early days of reality television, back before you could make a career out of being a reality star. Literally going into it we were promised one thing and that was a chance to get into the WWE. I’ll tell you a secret too that I haven’t told very many because I kind of feel stupid. When I was interviewing to go on Tough Enough, the MTV people pulled me aside. They asked me ‘do you want to be a wrestler, or do you want to be on TV?’ They offered me a spot on the upcoming Real World or Road Rules. But I was a wrestling fan I grew up watching wrestling, that’s what I wanted to do.”

Who did Maven see as his biggest competition on the show? While Maven says future Impact announcer Josh Matthews was the best wrestler of the bunch, it was a Harvard graduate and future leader in concussion research that he considered his biggest threat.

“Chris Nowinski,” Maven said. “For the mere fact that he had wrestled before and he was good. He was a big kid and in wrestling Vince likes big guys. Chris was a good 2 inches taller than I was, probably 30 pounds bigger, Harvard educated. Josh Matthews was the best in-ring technical wrestler. But with Chris, you know how your mind plays tricks on you? You see a girl and you think she won’t like me for this, this and this. That was what my mind was doing to me, WWE doesn’t want me for this, this and this. Of course I thought they are going to want someone like Nowinski. Someone who has got experience, is not going to make them look stupid. Technically, he was good enough and had the look. But I was all in. I quit my job, sold my car and pretty much when I knew it was over, if I didn’t win I was moving back home with my mom.”

While filming Tough Enough, Maven’s mother was battling cancer, something that nearly put his participation in jeopardy. He revealed that he went to WWE with concerns he may have to leave, and it was then he learned that he was to be the expected winner of the competition.

“I knew I was winning going into it,” Maven revealed. “They told me, in so many words. My mom was sick at the time. My mom was battling cancer and I had to leave the show probably at week 7 of the 9 week show. 13 people started Tough Enough and 8 people quit. I couldn’t get it. Is it easy? No, it’s going to hurt, it’s going to suck. But I wasn’t going to quit. The only thing that was going to make me quit was my mom. I sat Al Snow down and said ‘listen, I don’t want to leave, but my sister literally just sent me a message saying ‘your mom is in the hospital. They don’t know if she is going to make it through the weekend. I got to go. I don’t want to but I have to. I’ll pick up training on my own when I figure out what is up with her.’ They said to me ‘Listen. We’ll stop the show, fly you home and figure it out.’ Without the cameras there they pretty much said ‘you are the front runner right now. Get home then get back here, just don’t be a f**k up and it’s pretty much yours.”

Several incarnations of Tough Enough have taken place in WWE since then. To Maven, the best guys to come from the competition are two current RAW superstars who work together as a tag team.

“I think it’s between The Miz and John Morrison,” Maven said. “You got two guys that are amazing in-ring. The Miz is a former WWE Champion and has had success outside the ring. They used to bring us in when they did the future Tough Enough. I remember seeing John Morrison with his short hair, you could definitely see something in him. These guys followed in my footsteps, it’s crazy to think.”