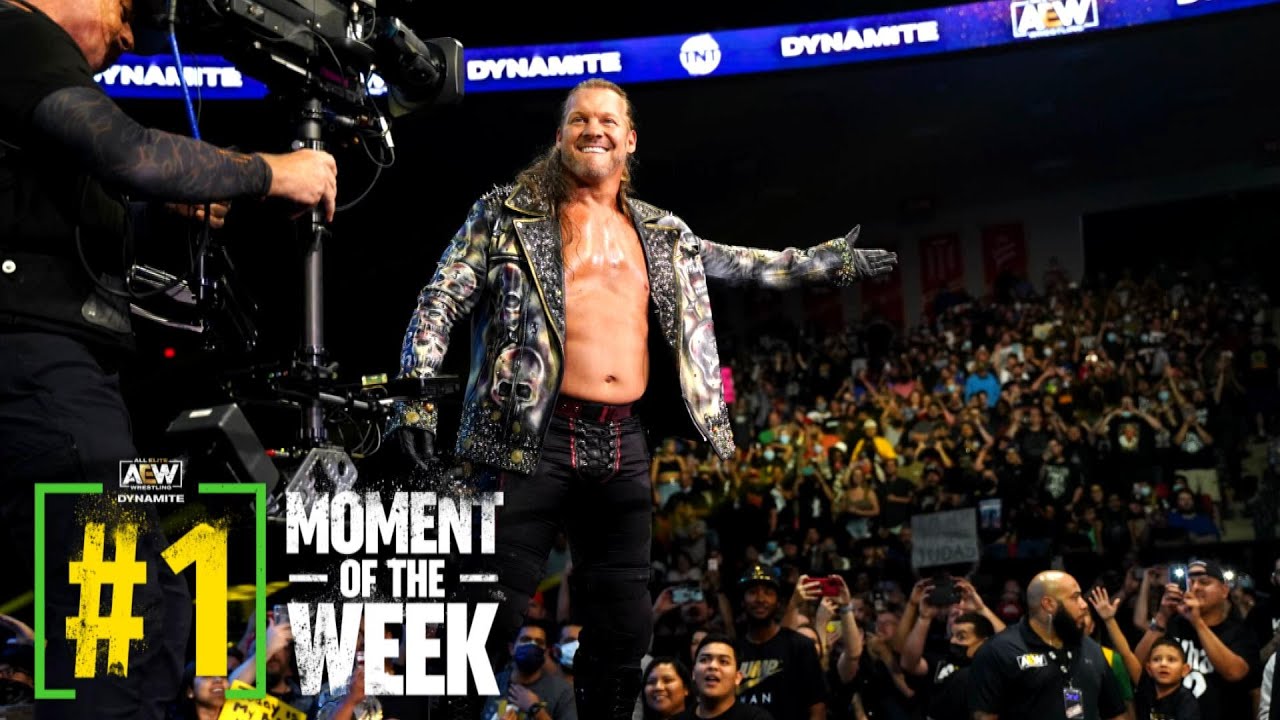 AEW star Chris Jericho got a standing ovation from the crowd at the Fertitta Center in Houston, Texas, following his match against MJF in the main event of AEW Dynamite.

As seen in the video below, the crowd broke out a “Thank you, Jericho” chant after Dynamite went off the air.

Jericho walked out to the ring with no entrance music as fans sang “Judas” acapella due to the stipulation imposed by MJF. As per stipulation, Jericho wasn’t allowed to his use his finishing move, Judas Effect, either.

Jericho took to Twitter to thank fans for giving him “an all time classic moment.” He also thanked Ric Flair, who tweeted out his appreciation for the Dynamite main event.

MJF won the fifth and final chapter of the 5 Labours of Jericho by applying the Fujiwara Armbar on Jericho’s injured elbow.

After the Jericho vs MJF match pic.twitter.com/33adpClKmz