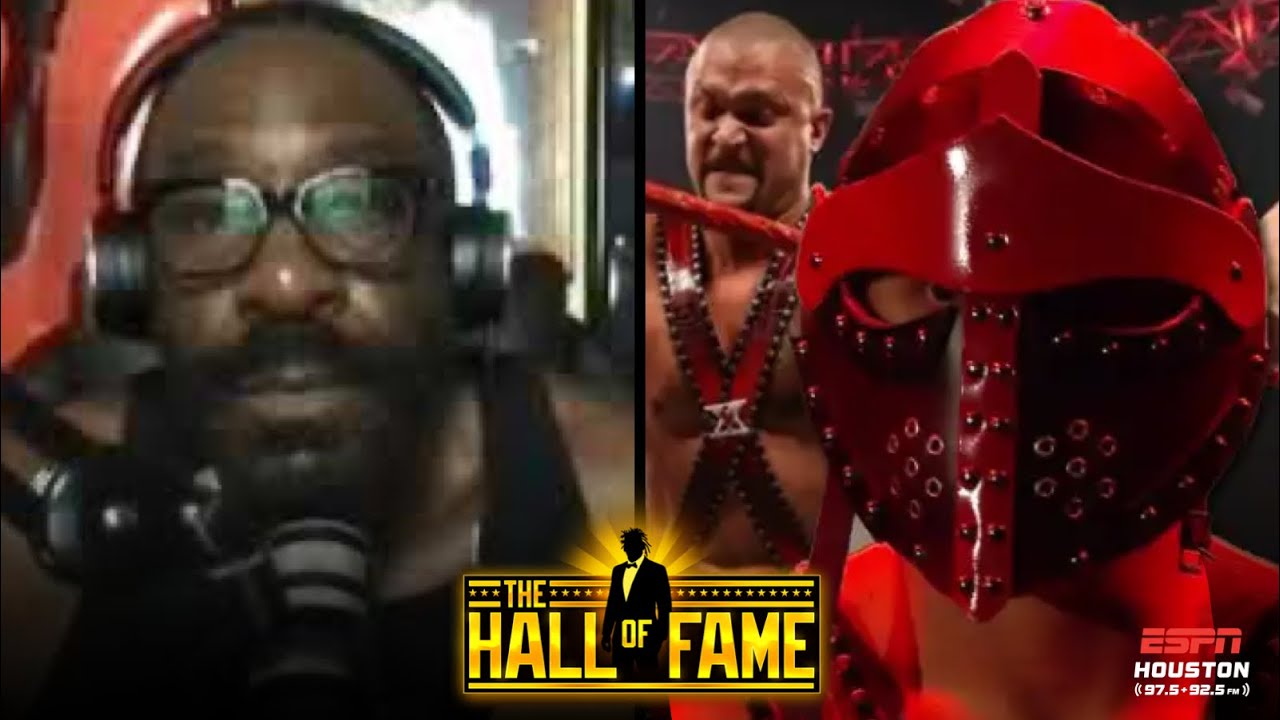 Pouring more gasoline on the Karrion Kross character, WWE revealed a new look for Kross on a recent episode of Monday Night RAW.

Kross has had some questionable booking since arriving on WWE’s main roster. In his RAW debut, Kross lost to Jeff Hardy in short order.  He then lost again to Keith Lee just a month later. To top it all off, Kross lost his NXT Championship to Samoa Joe at NXT TakeOver 36 and wasn’t seen on NXT after.

Booker T spoke about Kross’ new look on the latest Hall of Fame Podcast, stating the look reminded him of an old wrestling gimmick from back in the day.

Former NXT Superstar Alex Zayne spoke about Kross’ treatment on the main roster and revealed that he thinks the former NXT Champion was used as a message to the NXT locker room. The 5x WCW Champion was asked by his co-host whether or not it was a good idea for WWE to change Kross’ gimmick and remove Scarlett.

“I can’t answer that, I really can’t,” Booker mentioned. “My consensus would be until it’s not working, we keep everything just like it is. That’s me right there. I can’t tell you man why things are done [in WWE] a certain way, I just don’t know.

“I like the Karrion Kross character, I like the Scarlett entrance man because it was so hot. This woman here, I’m tuning in. I don’t give a damn about Karrion Kross, I just want to see her. That for me is something that works.”

Speaking from experience, Booker T mentioned how much he dislikes the idea of WWE taking Scarlett away from Karrion Kross. During his time as King Booker, the 2x WWE Hall of Famer had his wife Sharmell by his side, and Booker revealed why she added a lot to his character and what would’ve happened if WWE took her away.

“King Booker would not have been King Booker without the lovely Queen Sharmell,” Booker said. “Then when they gave me King Court, Regal and Finlay, man that was such an awesome deal. To have the Trumpeters, it was like so much fun, so royal, so majestic. There again, the Karrion Kross thing with Scarlett. I would not have been a great King without all the surroundings, especially my lovely Queen Sharmell.”