Darby Allin Not Concerned About Chicago Crowd At AEW All Out 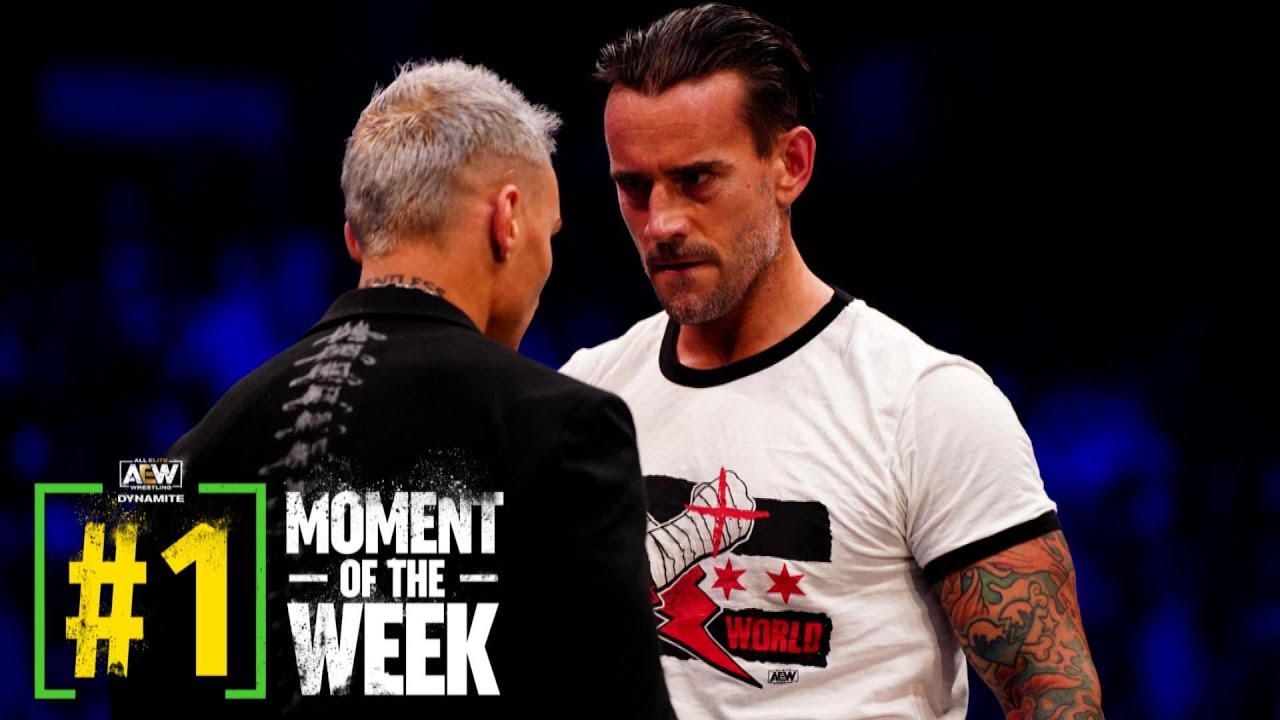 The crowd at the NOW Arena in Chicago is likely to be firmly behind CM Punk in his match against Darby Allin this Sunday at AEW’s All Out pay-per-view. However, Allin is least bit concerned by who the crowd cheers for.

After this week’s AEW Dynamite went off the air, Allin tweeted:

I don’t give s–t who Chicago cheers for Sunday I’m in this for myself.

During the All Out go-home episode of Dynamite, Punk cut a promo in which he brought up the fact that he hasn’t wrestled a match in over seven years. He was then jumped by 2point0 and Daniel Garcia until Allin and Sting made the save. As noted, Punk hit the GTS on Jeff Parker and got physical for the first time in an AEW ring.

After the beatdown, Punk and Allin came face-to-face. While tensions were high, they never exchanged blows.

Prior to his match with Punk on Sunday, Allin will face Garcia this Friday on AEW Rampage. As noted, Punk has also been announced to make an appearance during the show.

I don’t give s--t who Chicago cheers for Sunday I’m in this for myself. https://t.co/QhT0Dkdup8