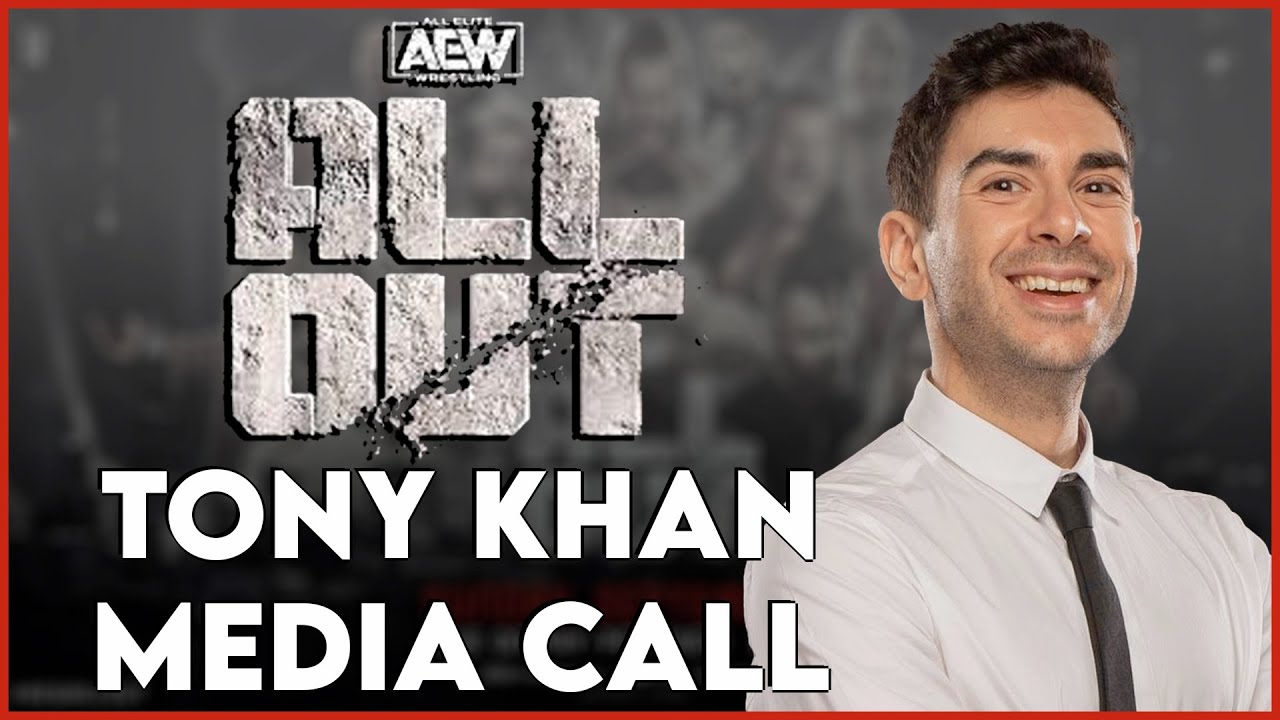 Ahead of All Out on Sep. 5, AEW President Tony Khan took questions from the media to discuss all things All Out and AEW. A question came up about the TNT Championship where it was referred to as a “mid-card championship”, and Khan interrupted explaining why he does not like that distinction for the belt.

“It’s not a mid-card championship,” Khan asserted. “The only people that have held the belt are Cody [Rhodes], Brodie Lee, R.I.P, Darby Allin and Miro. I don’t consider it and I’m not booking it like a mid-card championship. I’m looking at it like a top title that stars hold. I will take exception right off the bat. That is the key to the championship is that none of the champions have been a stretch. In thermodynamics, heat is passed from a warmer body to a cooler body.

“If you have a hot belt, and you take a cold wrestler and you say, I can heat this guy up by putting the belt on him, the problem with that is that you cool off the belt. The key to this belt, in my opinion, has been that, from the beginning, it’s been hot matches. It’s been pushed on television, and the champion has always been a protected star. And it would not have been right for Darby to honestly win the first tournament, and Darby was a huge part of the tournament. He went to the semifinals and lost to Cody, before the Cody – Lance Archer match at the PPV because it was part of the build for Darby finally winning the title.

“Cody and Darby had a classic match Full Gear, which is a great PPV, and even though we were only at 25% capacity, I thought it was one of the best wrestling shows anyone did all year period. And, really, for me, I just think it wouldn’t have made sense where he was at that point. He had to get red hot for it to be the right time for him and same for Brody and Miro. Those two are stars and neither of them came in and won the TNT Title their first week. They really built up, and built steam and solidified their place in the fans eyes.”

Darby Allin has said in a promo that the TNT Title was the only title that meant anything to him. Cody Rhodes as frequently talked about how important the title is to him. Khan continued his thoughts on the TNT Championship, and he took a shot at another belt in wrestling.

“There’s other belts in wrestling, and I think we all know the one I’m talking about, that used to be really protected, that used to mean something really important, and it’s been batted around. It’s been retired. It’s been brought back. Well, what does it even mean anymore? And I will never let this be that.”

You can find the full audio from Tony’s media call via the players below.