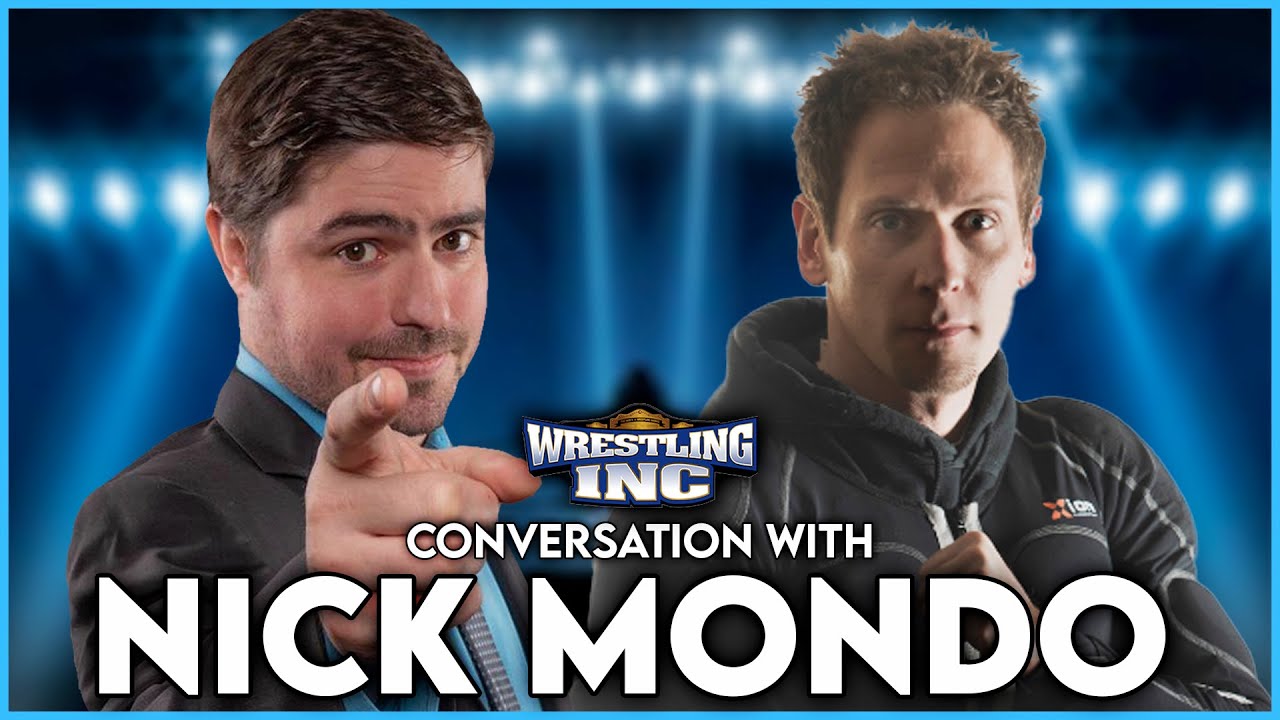 When asked to comment on Matt Cardona’s recent exploits in GCW, Mondo said that the notorious pro wrestling action figure collector has earned the respect of the loyal GCW fanbase.

“He showed up. And I tell you, I’m not sure he’s ever had more attention surrounding his name,” Mondo said. “They (GCW bookers) knew the fans were going to riot at the end of the match after Cardona won the GCW Title. They knew that the drinks were going to fly (and get thrown at Cardona), but I believe – or I know – that he won those fans over. They’re gonna throw stuff because he won the title, but the fact that he didn’t shy away from anything, and took all the heat, it was just a jaw-dropping performance! You have to give him a lot of credit.

“Some guys want to dip their toe into that world for notoriety. For example, Effy really blew up when he came in there and challenged Nick Gage. Cardona also did that, but he went through with the whole thing 100 percent, and that’s why he won the respect of the fans. So, he definitely earned my respect.”

When asked about G-Raver pouring salt and vinegar on the bloody wounds of Effy’s back, Mondo said he couldn’t control his laughter after watching the spot.

“I was there that night, and couldn’t stop laughing,” Mondo admitted. “I spoke to Effy backstage and he was like, ‘man, that hurt.’ I was laughing so hard, and he was just staring at me. That was funny as hell. He really felt the salt and vinegar!”

Prior to the outbreak of the pandemic last year, Mondo worked as a Director for AEW, and toured with the company on a full-time basis. He was mostly involved in producing promo packages and other content for the startup promotion. Hausman asked if there was an update on his status with the company.

“I worked for them up until the pandemic,” Mondo said. “I was working with a third-party company that does video work for them. But they had to cutback (on those expenses), and I lost my gig when the pandemic started. But yeah, the first five months or so after AEW started, I was working full time for them, and touring with them.”