Photo: Edge Shows Off Impressive Physique Ahead Of Crown Jewel 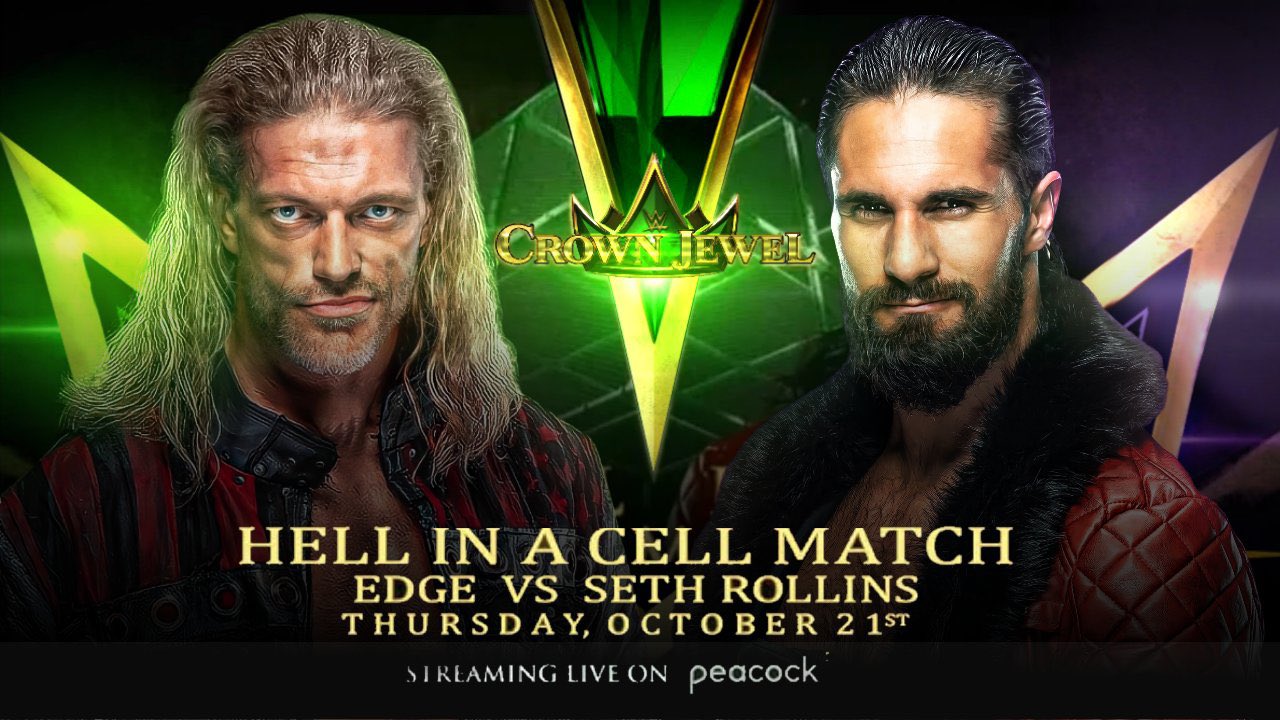 WWE Hall of Famer Edge is in tiptop shape ahead of his Hell in a Cell match with Seth Rollins this Thursday at the Crown Jewel pay-per-view.

Edge took to Instagram on Monday to show off his abs after completing a workout at a private beach. He wrote the caption:

This past Friday on Supersized SmackDown, Edge delivered his final words to Rollins ahead of their third singles match since SummerSlam in August. The two Superstars have won one match apiece going into Thursday.

Meanwhile, Rollins believes that he holds the advantage over Edge as he has spent more time inside the Hell in a Cell structure in recent years.

“I’m going to reiterate what everybody knows: Edge is afraid of me,” Rollins said on Talking Smack last Saturday. “He thinks he has it covered, but look, he doesn’t have it covered. In fact, I’ve actually spent more time inside the cell than Edge has, and I’m capable of being more dangerous inside the cell than he is.

“Look, if you don’t believe me, you can just ask the guys that I’ve been in the cell with. Oh, that’s right, two out of the three of them aren’t here anymore [laughs].”