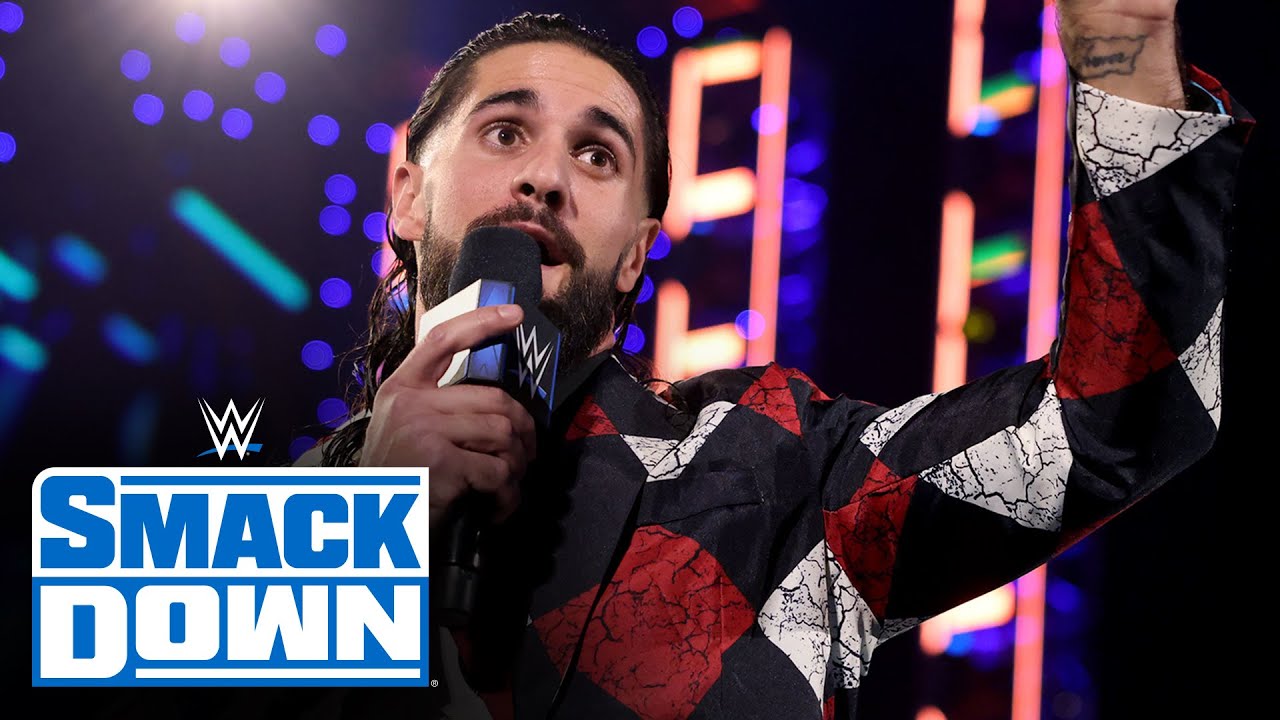 Shots were fired today on Talking Smack when Seth Rollins implied he will induce Edge to make his rightful exit from WWE similarly to his past Hell in a Cell opponents Jon Moxley (fka Dean Ambrose in WWE) and Bray Wyatt after next Thursday’s Crown Jewel.

In his interview, Rollins mentioned that his HIAC track record is quite polished. And thanks to his dangerous schemes in this type of structure, he can make anyone disappear, which he proceeded with telling panelist Kayla Braxton that if she doesn’t believe him, she should go ask his former challengers. But then he backtracked his initial remark by saying that option is off the table since, “Two out of the three aren’t here anymore,” referencing Moxley and Wyatt.

As most recall, Rollins and Moxley crossed paths in the main event of Hell In A Cell back in 2014, where Rollins picked up the victory in less than 15 minutes. And then again in 2019, when he battled “The Fiend,” which ended with an awkward referee stoppage. The latter was ranked by fans as the “Worst Match of the Year” on several platforms.

“Look, if you don’t believe me, you can just ask the guys that I’ve been in the cell with. Oh, that’s right, two out of the three of them aren’t here anymore [he lets out a cackling laugh].”

So far in their long-standing rivalry this year, both Edge and Rollins are tied 1-1, with Edge gaining his first win at SummerSlam and Rollins scoring his victory at the Super SmackDown show in Madison Square Garden last month.

You can check out Seth Rollins’ full interview on Peacock and the WWE Network. If you use any quotes from this article, please credit WWE Talking Smack and give a h/t to Wrestling Inc. for the transcription.