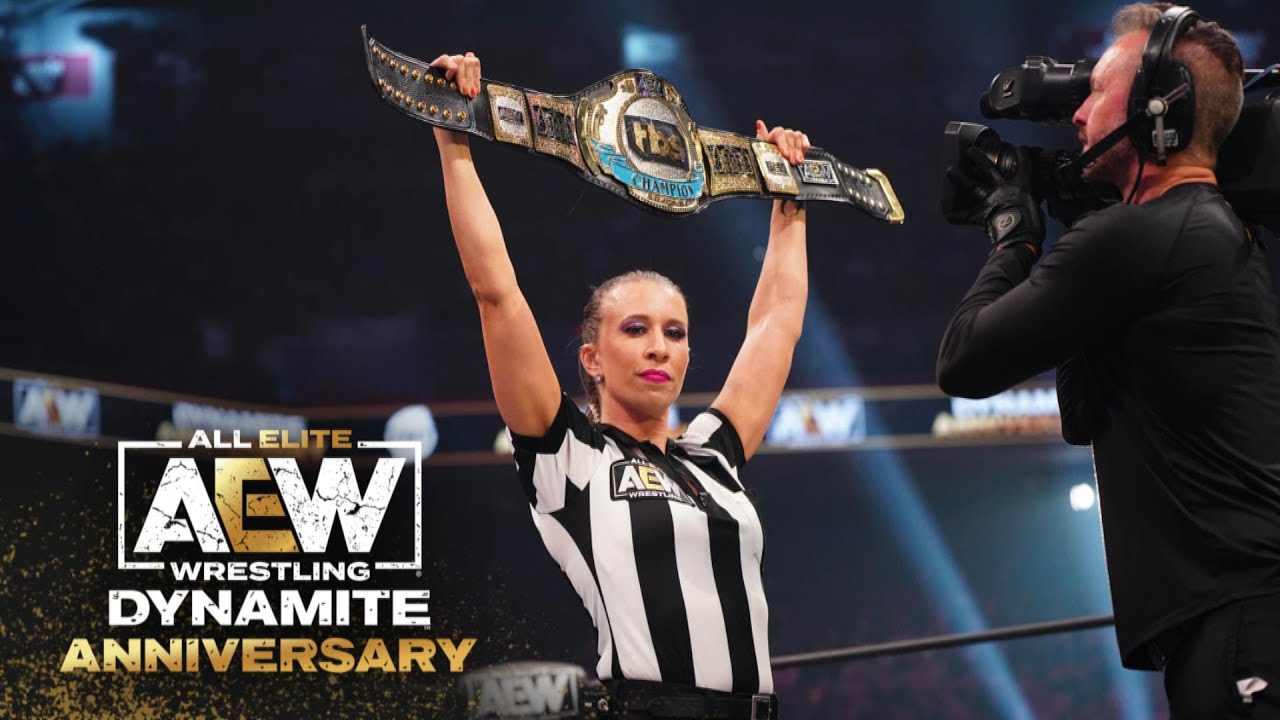 Next week on AEW Rampage, the official bracket for the TBS Women’s Championship Tournament will be announced.

AEW announced the championship belt earlier this month. This will be the secondary title in the women’s division to honor Dynamite’s move from TNT to TBS in January.

Speaking of tournaments, the Full Gear World Title Eliminator Tourney will kick off next Friday. The participants and their respective brackets will be revealed tomorrow night.

Concluding the card, PAC and Andrade El Idolo will tangle in a rematch. With the help of Chavo Guerrero, Andrade capitalized on the first victory in their storied rivalry last month.

Below is the set card for next Friday’s Rampage:

Tomorrow night, it's a very special Saturday Night #AEWDynamite LIVE at 8.7c on @tntdrama! And next Friday's #AEWRampage is already shaping up to be a big one! pic.twitter.com/8OQLxaVtjB