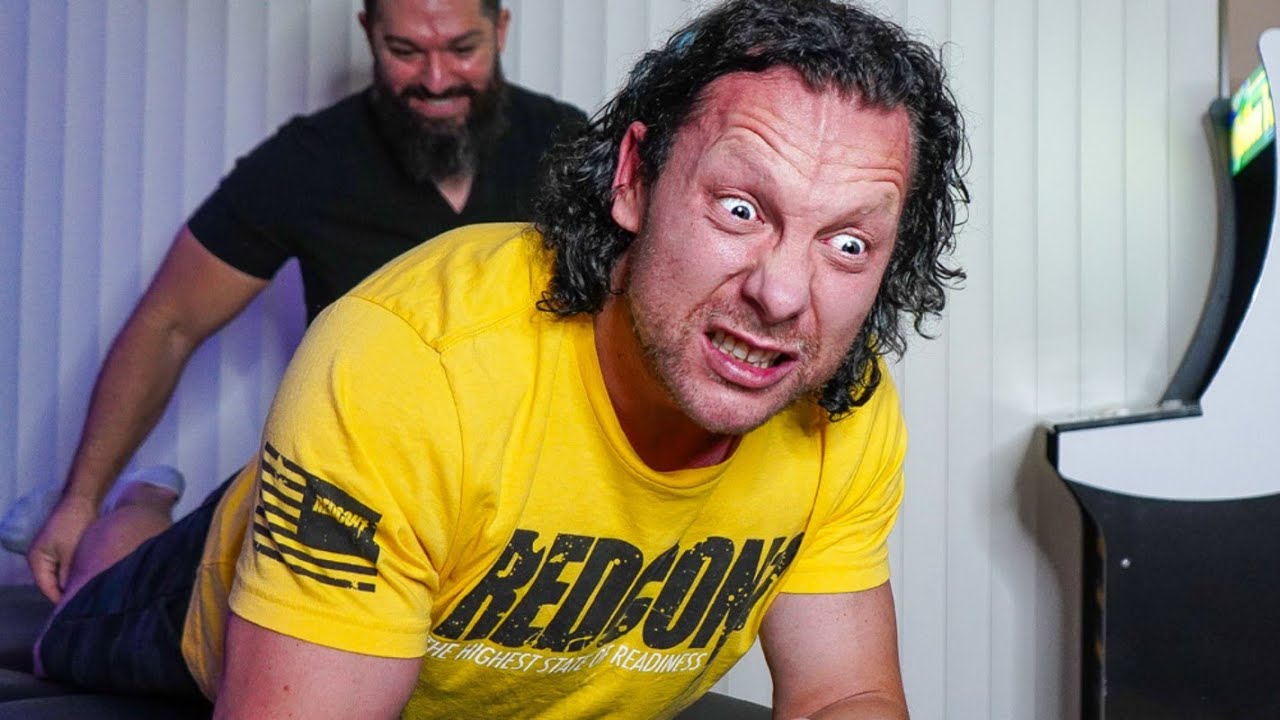 Kenny Omega showed off the chiropractic adjustment routine he goes through with Dr. Beau Hightower. In the video below, which clocks in over 40 minutes long, Omega gets put through numerous adjustments.

As reported earlier today, the AEW star is set to get medically checked out tomorrow for a number of different things.

The former champ has worked through a couple of different issues over the past months. Those included a bad neck and shoulders. His shoulders are so bad he’s reportedly unable to lift heavy weights, only the bar (45 pounds).

Despite the injuries, Kenny Omega wanted to push through due to being champion. Plus, he wanted to finish the story with AEW World Champion Hangman Page. During the last three years, Omega has also been suffering from vertigo.

More should be known towards the end of the week on Omega’s status.