A new promotional poster has been revealed for Sunday’s WWE NXT WarGames event.

Stay tuned for more on NXT WarGames and be sure to join us this Sunday for live coverage. Below is the WarGames poster, along with the current line-up: 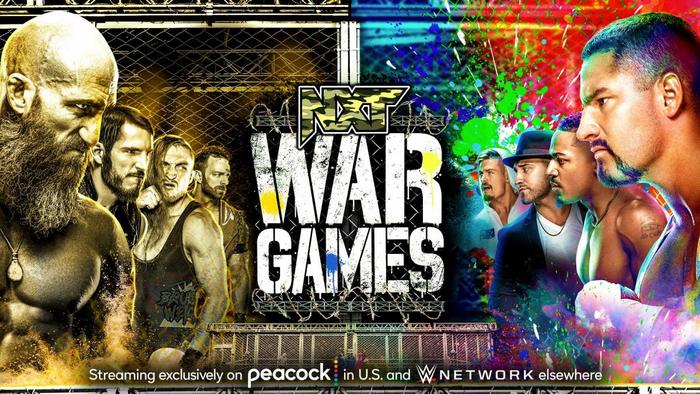