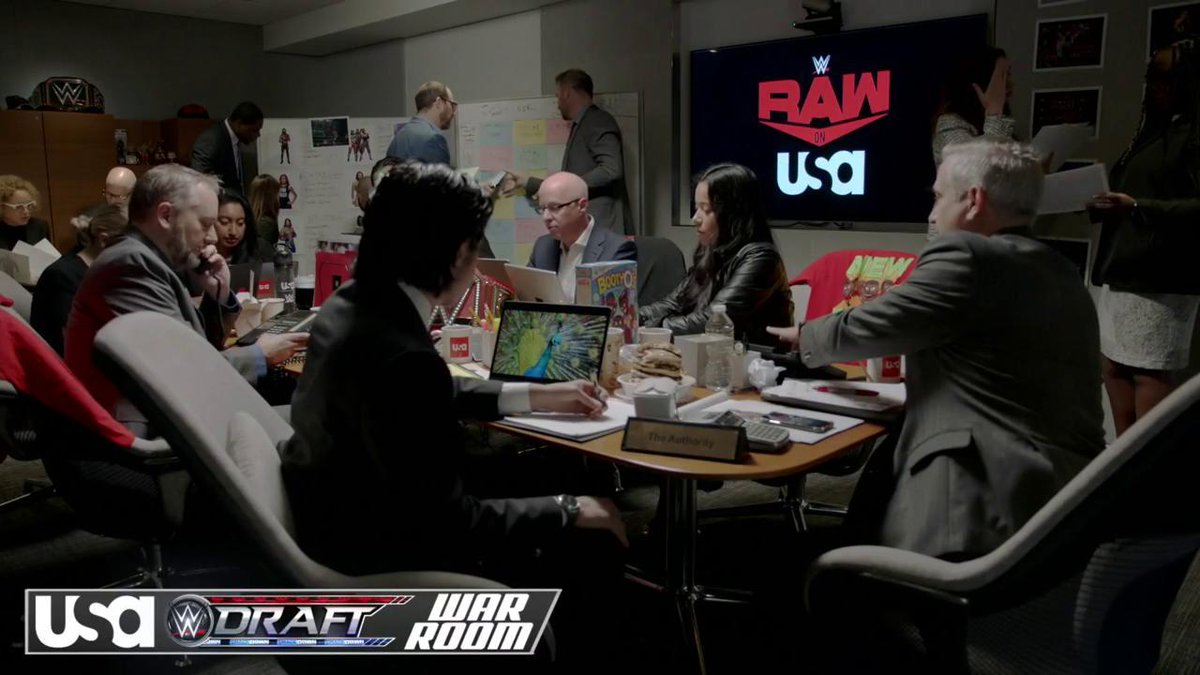 The big news coming out of the fourth round of the 2019 WWE Draft is that Montez Ford and Angelo Dawkins, The Street Profits, are going to RAW from WWE NXT.

Stephanie McMahon announced the following fourth round Draft picks on tonight's SmackDown, the final picks for part 1 of the Draft:

* The Viking Raiders are staying on RAW

* The Lucha House Party is going to SmackDown

* Nikki Cross is staying on RAW

* Heavy Machinery is staying on SmackDown

* The Street Profits are going to RAW

Stay tuned for more updates on the 2019 WWE Draft, which will continue on Monday's RAW.