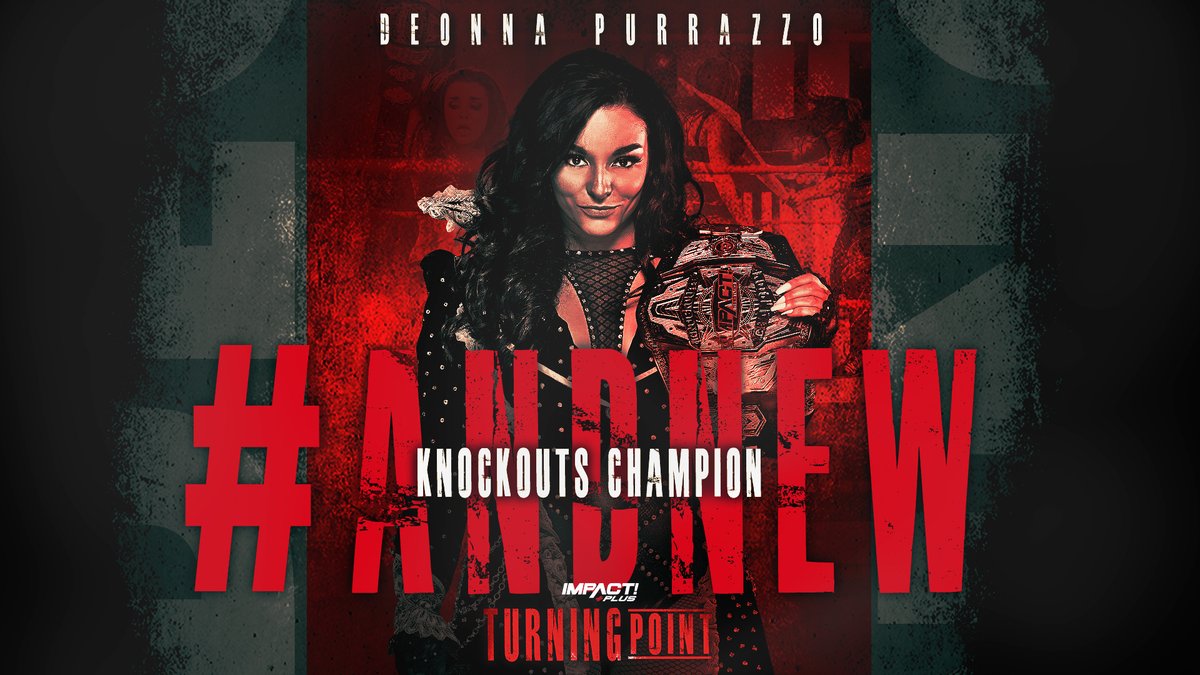 Her first reign began at Slammiversary when she defeated Jordynne Grace. She held the title for 98 days before losing the title against Yung at Bound For Glory.