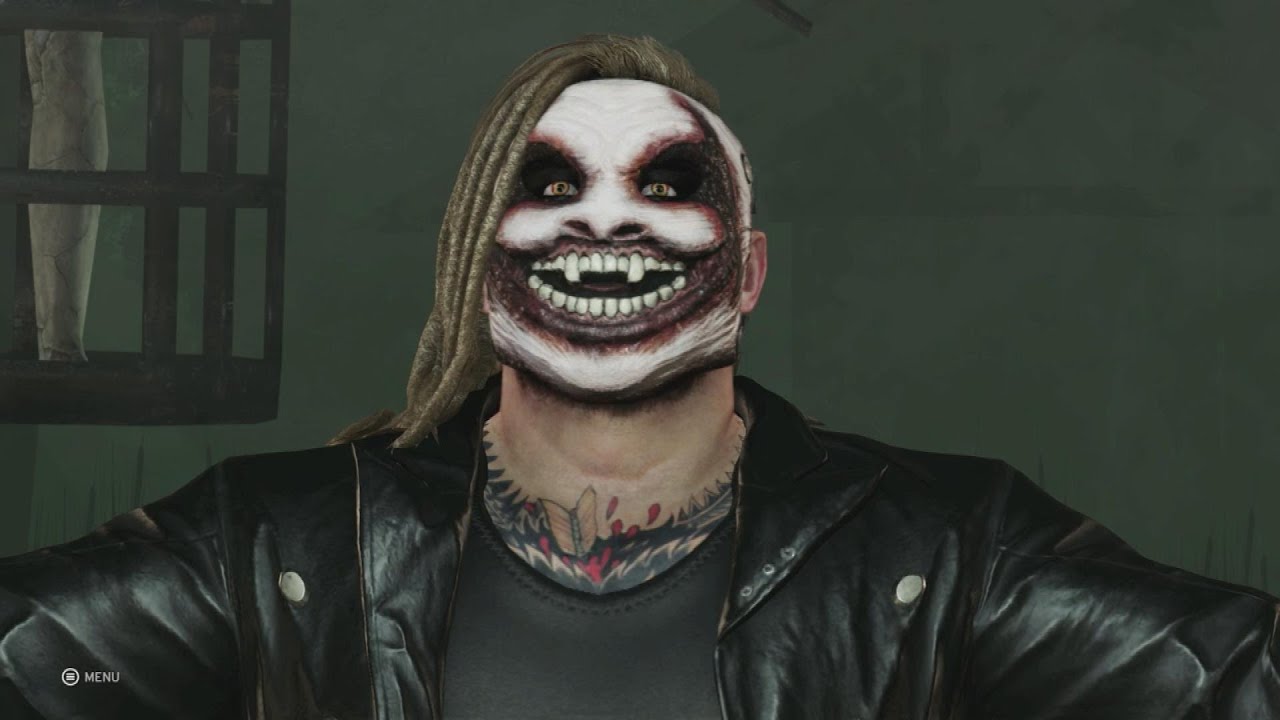 Officials from 2K are at today’s WWE Royal Rumble to work on the next game in the franchise, according to PWInsider.

WWE Superstars are recording voiceovers for the game, and most — possibly the entire — roster is expected to be scanned for future inclusion in the next edition of the series.

As noted, 2K decided to hold off on WWE 2K21, instead releasing WWE Battlegrounds last September.

Fans may remember the myriad of glitches in WWE 2K20 that caused numerous complaints from players. So much so “#FixWWE2K20” trended on social media, eventually forcing Sony and Microsoft to give refunds to players.

No word yet on when the next 2K WWE game is slated for release.