Christian On When He Was Told He Would Be In The Royal Rumble, His WWE Future 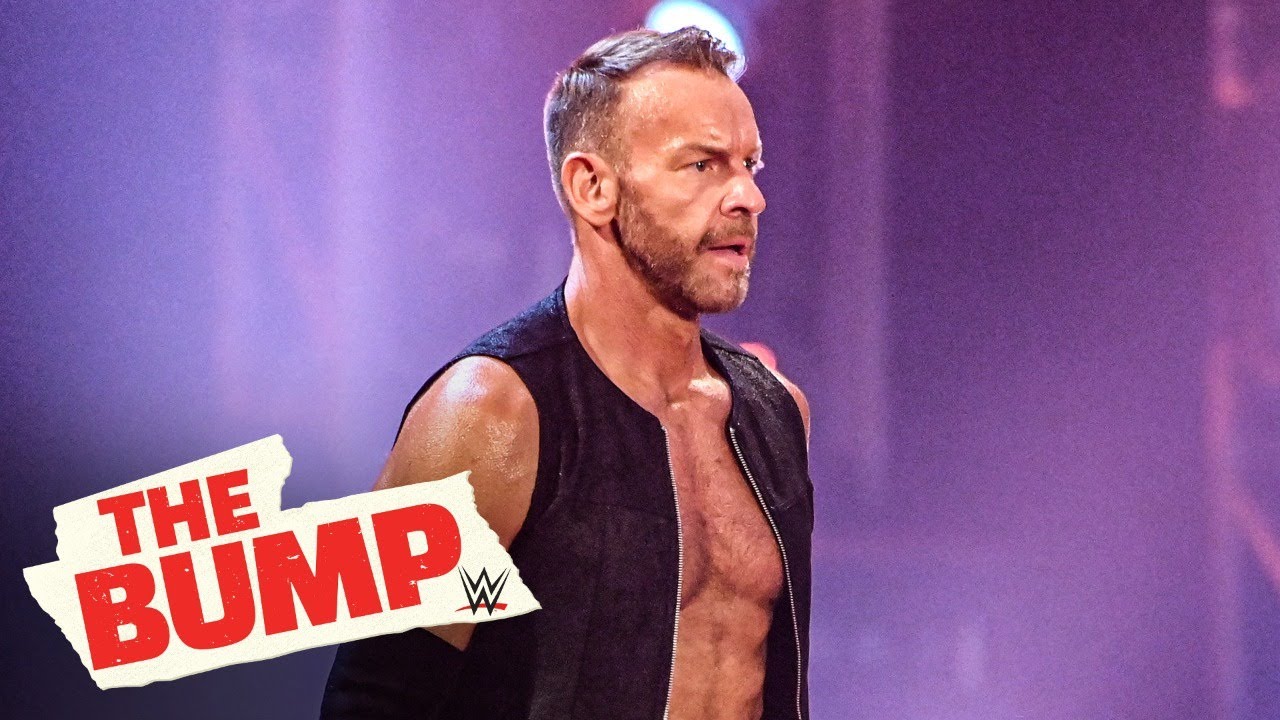 Just last month, Christian made his in-ring return at the Royal Rumble, although he did face Randy Orton in an “unsanctioned match” last summer. This week, the “Captain of Charisma” stopped by on WWE’s The Bump to explain the inspiration behind his return and how his former tag partner and life long friend, Edge, played an integral part in his comeback.

“It’s been a long process to get to the point where I could get myself in physical condition to step into the ring again,” Christian stated. “Everyone knows that I retired from injuries seven years ago. I’d be lying if I didn’t say Edge returning last year at the Royal Rumble kind of made me think a little bit. We had different injuries, but it put a bug in my ear thinking, ‘Man, maybe this is a possibility.’ But I put it off to the side and didn’t really think anything of it.

“In the summer when I had that Unsanctioned Match with Randy Orton, I kind of looked at where I was in my life…I started thinking, ‘Do I want that to be the lasting memory that people have of me getting punted in a 10-second match?’ The way my career ended before didn’t sit well with me. I knew I needed to get back in there and to finish this on my terms and in my own way. If it was just that one match at the Royal Rumble, then so be it. I needed to end it on my own terms.”

Christian informs the panel that he did not receive his clearance from WWE management until that Friday before the Rumble. He says it was a chaotic time for him.

“I found out at 7:30 on Friday night,” he replied. “Yeah. It was kind of a whirlwind from there. I was nervous when I got the call. I was like, ‘Where’s my gear? Where’re my tights and my boots?’ Once I pieced those things together, there was no time to think. There was so much I had to do to prepare for Saturday before going to the arena on Sunday. For not stepping into the ring for seven years, there were no nerves. I was like, ‘This is what I was born to do.'”

Christian admits that it was fun fooling the masses when he arrived on Sunday and pretended to be a spectator for the Rumble. He was glad to keep his surprise entry a secret from his colleagues and fans watching around the world.

“I’ve been around so much, you know, doing different things, so it’s not ordinary for me to be doing other things in WWE,” he began. “As far as anyone knew, I was just there to support Edge’s return at the Royal Rumble.”

Christian has not watched back the Men’s Royal Rumble. He told the panel that he’s very critical of his performances, so it’s hard for him to really enjoy a big spot like that if he sees any errors on his behalf. However, Lance Storm had some positive feedback for the former World Heavyweight Champion.

“Like I’ve said, I haven’t watched the match back yet because I’m afraid I’ll see something that I didn’t like,” he admitted. “Eventually, I will watch it back because I nitpick every single thing that I do. That’s just the perfectionist in me.

“I’ll tell you Lance Storm is a really good friend of mine. He texted me after the Rumble and said, ‘Hey. I didn’t see it yet, but I heard you looked good. I’ll be the judge of that.’ Look, Lance is brutally honest. If there’s anyone that would tell me how bad I looked, it’d be him. The next day, he texted me and said, ‘Hey, man. I just watched the Rumble back. As much as it pains me to say this, it looks like you never missed a step. Congratulations, you looked awesome.'”

Right now, there is no word if fans they’ll get to see the “Captain of Charisma” return on any of WWE’s weekly programming. He informs the panel that he’s eager to get that call, but he’s not holding his breath.

You can watch Christian’s full interview below. If you use any of the quotes in this article, please credit WWE’s The Bump with a h/t to Wrestling Inc. for the transcription.

Previous
Curt Stallion On Why He Was Glad To Start With WWE 205 Live Over NXT
Next
The Rock Talks His Family Getting COVID, Dealing With Racism Growing Up