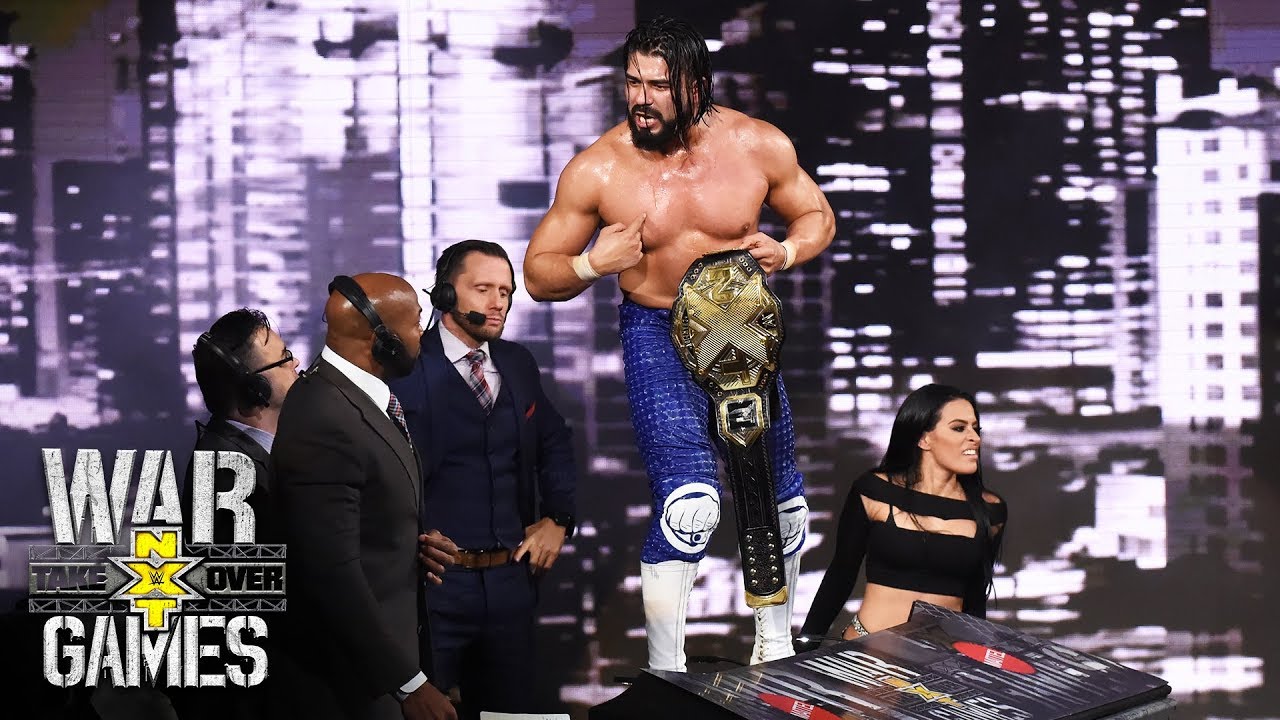 Former NXT Champion Andrade could be returning to the black and gold brand if his recent tweet is any indication. On Thursday, Andrade shared a picture of him holding the NXT Championship on his Twitter page.

Andrade hasn’t been seen on WWE TV since the 2020 WWE Draft in October, when he and his former valet Zelina Vega – who has since been fired by WWE – were attacked by “The Fiend” Bray Wyatt and Alexa Bliss.

As reported exclusively by Wrestling Inc. in mid-October, Andrade decided to undergo a minor elective procedure after the WWE Draft, which is why he was not officially drafted. At the time, he was scheduled to be out of action for about a month.

Back in December, it was also reported that Andrade and his fiancé, Charlotte Flair, could be paired up together on WWE programming. However, since those reports, Charlotte has returned to RAW in a tag team with Asuka.