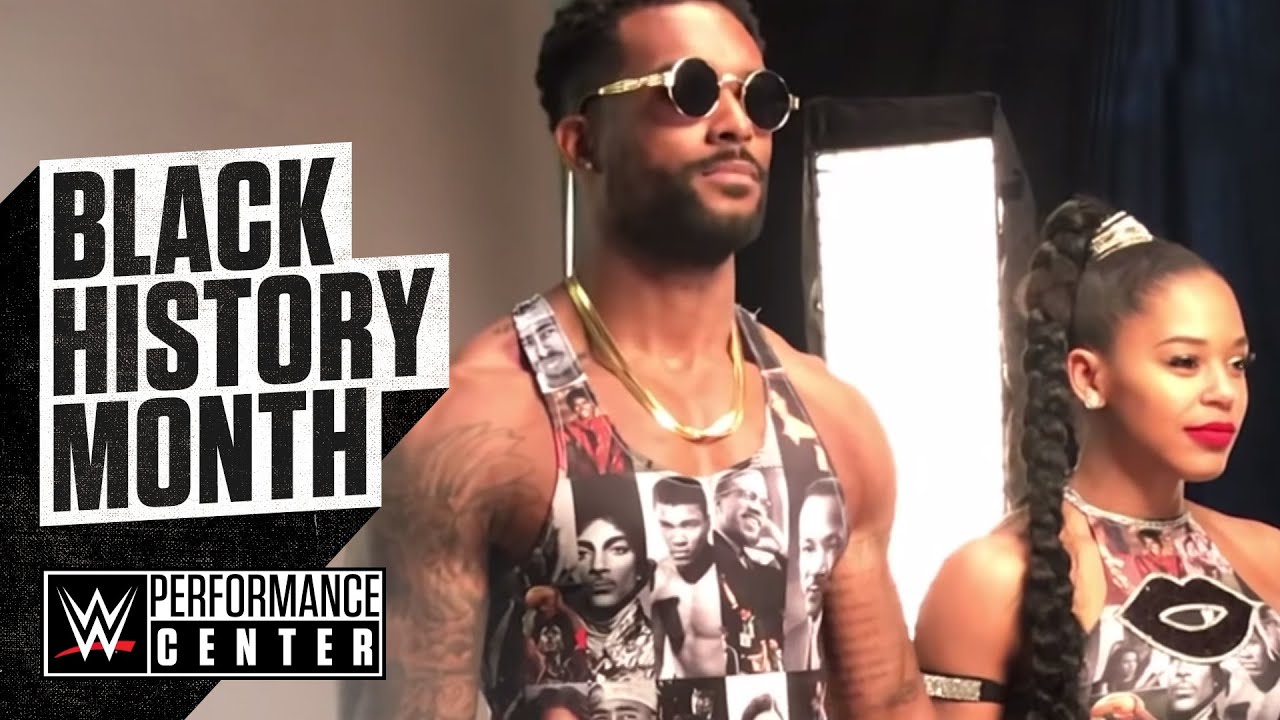 On the latest edition of WWE’s The Bump, one-half of The Street Profits, Montez Ford, discussed his wife Bianca Belair’s triumphant win at this year’s Women’s Royal Rumble. When panelist Kayla Braxton asked him to walk them through his thoughts after her win, he says it felt like time stopped, especially since he had so many emotions running through him.

“It was like time stopped,” Montez Ford stated. “I get so nervous about all of her stuff than mine. I always want her to do well and succeed. [With] the range of emotions that happened, I was so happy and blessed; to know that the person I share my life with, the person that I’ve seen all the sacrifices, the hard work, and the endurance, to see them make history like that was overwhelming. I’m so, so, so happy for her!”

After their iconic embrace, Ford got to see the rest of the locker room celebrate her career-accolade. He was extremely joyful and appreciative to see their co-workers admire his wife the same way he did that night.

“Oh, man, it was good,” he smiled. “Everyone likes to be encouraged and embraced for their hard work and efforts. So, to see the locker room have the same admiration that I had was uplifting. It was a good time.”

Last week on SmackDown, The Street Profits and SmackDown Women’s Champion Sasha Banks danced together on the ramp. Although things looked friendly, what some fans may have missed was Ford motioning toward Banks the universal title gesture, which may foreshadow what’s to come for “The Boss” at WrestleMania 37. Although Belair still hasn’t made her decision on which title she’ll challenge, Ford made sure to prepare Banks for what could happen in less than two months.

“When Sasha made her way up on the ramp, I said, ‘Hey, you might want to watch out. We may be chillin’ now, but wifey might be coming for that,'” he jokingly mentioned.

You can watch Montez Ford’s full interview here. If you use any of the quotes in this article, please credit WWE’s The Bump with a h/t to Wrestling Inc. for the transcription.