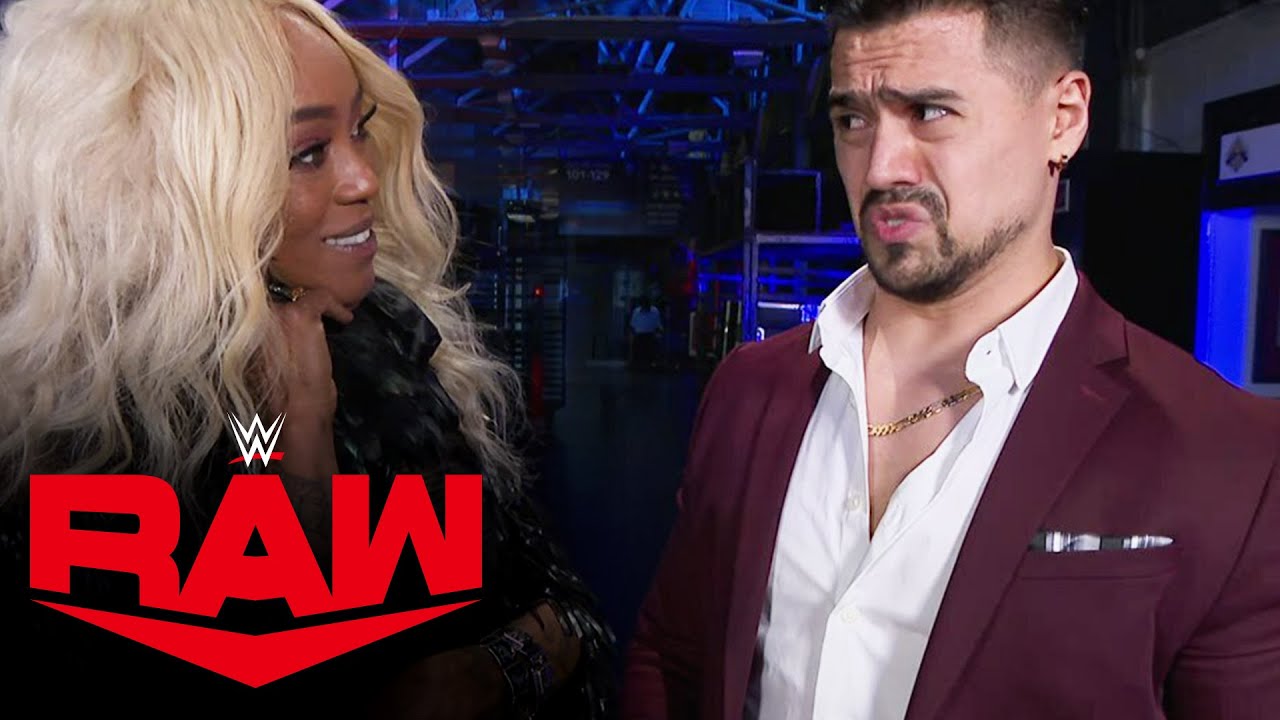 This year’s Men’s Royal Rumble match saw former WWE Champion Edge win after entering at number one. There were many surprise appearances by legends like Christian, but there were some notable absences of current stars.

On the latest edition of Wrestling Observer Radio, Dave Meltzer stated that SmackDown Superstar Otis was a last-minute addition to the Men’s Royal Rumble match. WWE actually had announced Otis for the match earlier this month, so it appears as he may have been pulled and then added back at the last minute.

Otis entered in the match at number 20. He was quickly eliminated by King Corbin in 53 seconds.

Meltzer also confirmed that Angel Garza was scheduled to be in the Royal Rumble, but he was pulled.

Garza was last seen on WWE TV losing the 24/7 Championship to R-Truth. Before then, Garza was mainly seen on Main Event.